I'll be moving house in the next 2-3 months so my old scape in my 120cm 300 litre which is now 2 years old will be stripped down, old picture from a year ago below of the triangular scape. 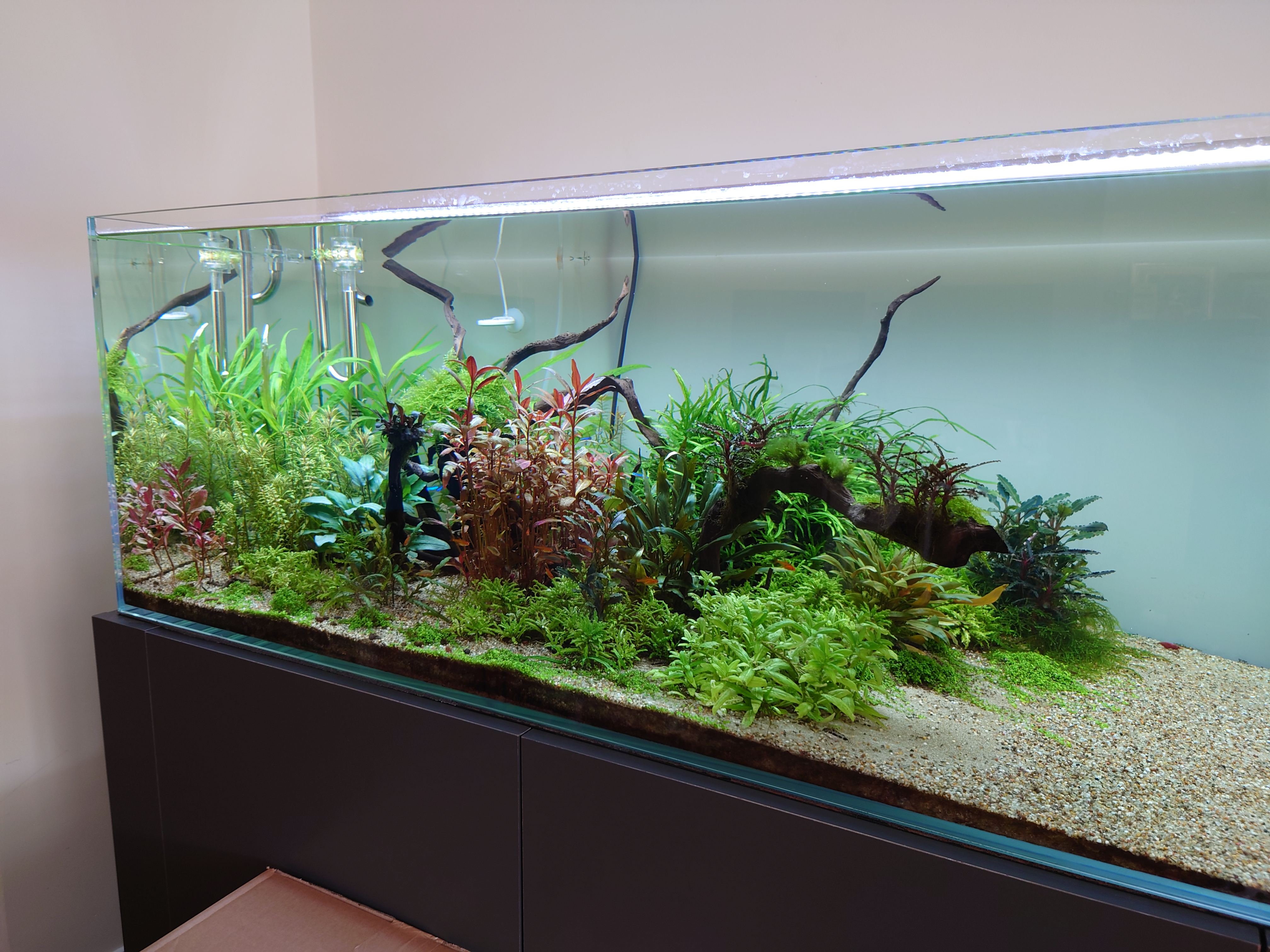 New scape will be central so was going for a proper island scape where there will be open space at either end and in the front. Same plan as Aquarium Gardens (below) did in one of his with it open on 3 sides, my scape won't be anything like this rock island however 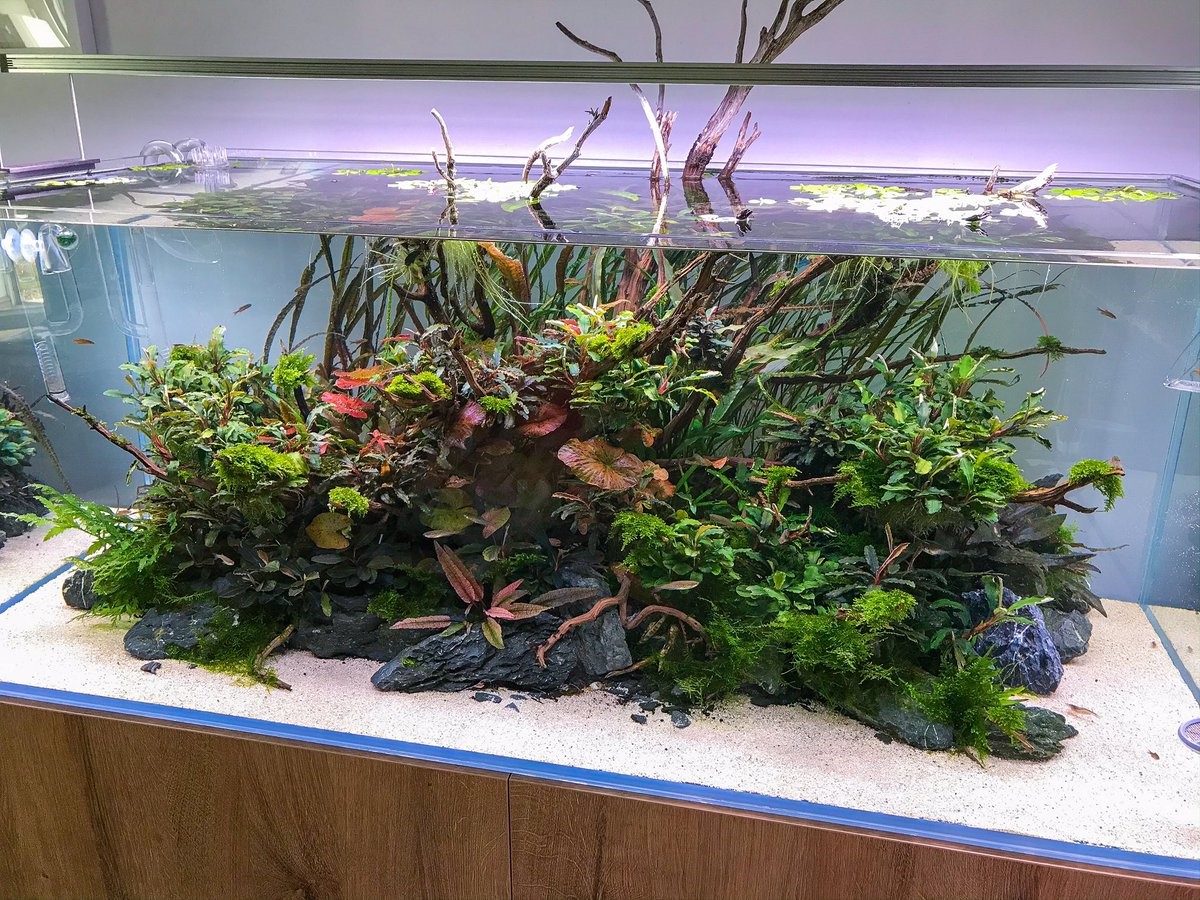 I've a massive amount of Trident Fern like a soccer ball circumference amount and that'll be on of the focus plants, also have in the current tank, no plans yet on using all of what I have
Alos looking at adding maybe some new plants like
Anything you think I might be missing a trick on add or removing from the plant list?
You must log in or register to reply here.

Critique my aquascape My Dutch-ish Scape

Critique my hardscape Feed back on my scape please.