Tomiam said:
I have invaders!
5 snails squished on glass in last 10 mins...
Click to expand...

Have fun, more will come.
Look like bladder snails.

I got some dwarf puffers in my 2000l, took them a month to reduce snail population to near zero.

Tomiam said:
Thus the diffusers are currently positioned at either end of the tank, as far down as they can go on the side glass. Co2 then rises , where it meets the XF350 gyres, which then suck in the co2 and fire it back down and across the tank. This is the most efficient way I could think of getting maximum Co2 exposure to water.
Click to expand...

I have my twinstar reactor below my Gyres and it does send the bubbles right across the tank in a jet stream, I would imagine with an intank difussors the best place to have the CO2 bubbles coming up is right underneath the gyres - it will smash them and jet them across the tank.

Are you using two needle valves for the CO2 diffusers one for each? 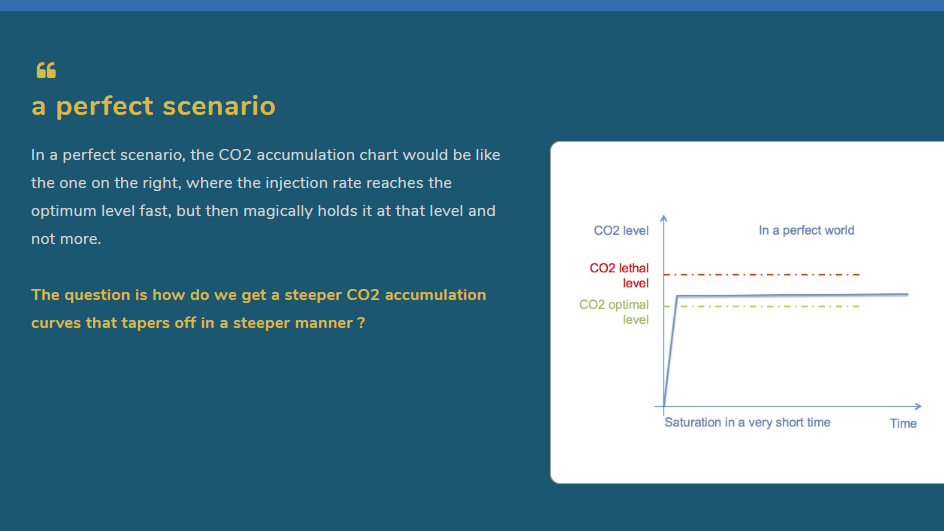 
Tomiam said:
I have invaders!
5 snails squished on glass in last 10 mins.
Click to expand...

Been there got the T shirt

and feel your pain.

After much thought I plan to chemically kill them in mine and last minute after getting the agent of death I decided to embrace the pest snails and added Ramshorns to the tank as well - never looked back IMO getting the RCS in there ASAP will help also Plus Amanos OFC. I get my Amanos and RCS at £2.00 each with bulk buys at LFS. Alos bear in mind that RCS are the bottom of the food chain and your fish will eat them, I have a 3cm rule so no fish over 3cm so the small fish do bother the RCS and they are doing great in my tank but does tank some time as even a 100 RCS are soon lost in a big tank.

Hi Zeus,
I'll be honest and say that I dont know how my PH profile is looking. I have a drop checker which ive been using to track co2 levels.
Ive just had a read of that article by D Wong. Very interesting and it seems ive done dxactly what he recommends with regards to water flow.
Each gyre has 2 outputs. One points slightly up tumbling the surface and one points down at 45 deg pushing water across the bottom.
Each of the weirs has two return feeds, one of them points across the top tumbling the water and one points diagonally down and to the front.
My co2 is set to come on an hour before Im home from work (lights come on an hour later) but i can check ph curve this weekend.

Enough said in my opinion; my experience was awful a couple of years ago, there's a few threads on here about tank builders; example below, you may like to add to save other people - ND seem a very hit or miss company now.
https://www.ukaps.org/forum/threads/aquarium-manufacturer.52257/
They were a big choice in the reefing community until a couple of years ago when I think things changed in house and they became this way with such a lacklustre attitude.

Tomiam said:
Sorry for the negatives but this is a journal after all. I intend it to be a true and accurate reflection of my journey. I dare say that others will have good service from NDA but for me... it was barely passable as 'embarrassingly bad'.
Click to expand...

I really feel for you and hope you can move forward and not look back on such appalling service; there's just no excuse for it and it makes my blood boil when such large amounts of money are involved.

Tomiam said:
The return pump takes water for the sump and sends it back towards the tank. Shortly after the pump there is a T piece which takes water from the return feed and flows it through a UV steraliser. The UV unit then returns the water going through it to the start of the sump.
By putting the diffusers next to the return pump this would mean a proportion of my Co2 (20%) would be going straight back to the start of the sump and likely lost in the tumbling water.
Click to expand...

That's a shame, have you thought about a work-round?

Great pieces of kit; I think @Zeus. is the person on here who can tell you quite the difference they can make.

I had a tee in my return before and just used to open it up come water change day but learnt you do need to get in there, at least from time to time and siphon things out/give them a quick blast with a turkey baster; another thing I think @Zeus. found out in a similar way to me. There are certain siphons out there you can doctor and make it so you can attach a normal hose and fittings to it then run it wherever you like so long as it's lower that where you start.


It looks great though, looking forward to how it carries on progressing
T

Ok... an update
Things Ive learned.
1. Turkey basters are great. Took the advice of you folks, got my mother in laws turkey baster and got to work blasting a few areas on the tank. Moss is easier to keep clean with little squeezes.
.
2. Water change system is now 100% working.
300l water change in 8mins thanks to an 8000l/hr pump in a 350l water barrel.
.
3. Vallis doesnt like flow or at least i dont think mine did. Had to remove it as it was coming apart. The rotala on the other hand is growing ridiculously fast. 15 to 20mm per day. im happy with that as i get to play at 'pro aquascaper' with my nifty curved scissors.
.
4. Lights have been increased in power and duration. Im now at 4.5hrs of lights.
Next week I add on half an hour.
Minor amount of algae / biofilm on the stems of the cryptos. Its not getting worse.
.
5. Flow is king. I made a mistake of packing my rotala far too tightly together. As it grew it stopped flow, which trapped debris, which helped this film / algae develop.
This was aggregated by the fact that i hadnt put enough sand around the bottom of the weirs so the debris had to make a leap up into the grills to get removed. This is now fixed.
.
6. Ive got the gyres programmed to do a 'swoosh' through the tank twice a day now. First time i did it, the filter socks needed changing the next day.
.
7. George Farmer... damn i was envious of his skills and terribly worried my tank would look crap. Its hard to dislkke the guy when he is do damn nice though lol.
Turns out id learned a lot by watching his videos, so Thank you Mr Farmer. Thank you very much.
.
Plants have settled in nicely.
Amazon Swords have root tabs and daily ferts but are not growing very fast.
I suspect that when the light duration is increased, i'll see a better growth rate.

i too wish one day to have a large tank, the wall has been agree with the wife, just need the kids to grow up so i can claim that area

Tomiam said:
Top & bottom scavenging weirs (new to me) were incorporaged into the design. However i needed a way to control the % of water which goes through top or bottom. As I have access to a laser cutter, i requested the weirs have removeable combs so that i can manufacture my own combs. This way i could have a top comb with more flow restriction which will increase the water pressure on the bottom of the weir and force more water through the bottom.
We'll see how well this works in practice when its all set up but the logic is there.
Click to expand...

Hi Tom, I’ve read your journal with interest after stumbling across is whilst searching Google for weir designs and discovering “bottom scavenging weirs” which are completely new to me - it’s a solution to a problem I’ve been racking my brains on for months now - how to safely incorporate substrate level extraction with a sump system, without risking flooding due to a syphon on a return pipe, and also self starting after pump power cycling.

So can I ask, how have you got on with your weir system? Does it extract well from the substrate level and successfully pull up detritus? Do you have any images of how the weir is created and set up, and how you have incorporated your removable weir combs?
You must log in or register to reply here.