Anyone used black lava for hardscape?

Im getting a new 90cm tank in the next few months and have been looking for a different hardscape to put in it. Its replacing my rio 125 which currently has the blue/green schist from TGM but I fancy a change and ive got an idea for a rolling/sloping mountainscape, a bit like a chinease valley so want to build rock up to the sides of the tank.

Whilst looking around Ive seen some black lava which has some really nice (mountainy) shapes to it. I think it would contrast well with the green mosses and plants but has anybody here ever used it and are there any pluses/minuses to using it?

This is one i found on the net that Oli knott has done but tis red lava from here http://www.pbase.com/plantella/naturesoilstepbystep3 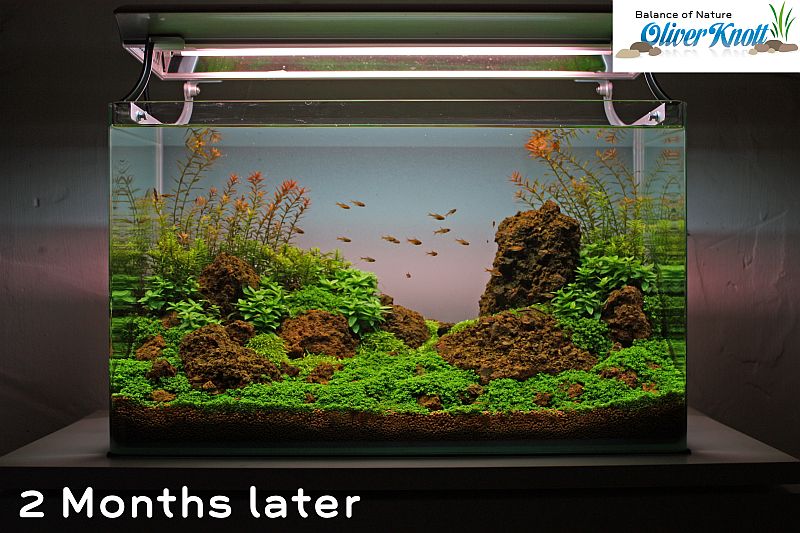 Google throws up loads of it for sale but doesn't come up with much about people actually using it.
Gareth Roberts
Slapdash 120l Journal - http://ukaps.org/forum/viewtopic.php?f=35&t=13595