Visited a fellow hobbyist yesterday. Had some quality fun watching and freezing these beauties flare..

Some orange crowntail it is...(am bad with betta names and classifications, please excuse me for it ) 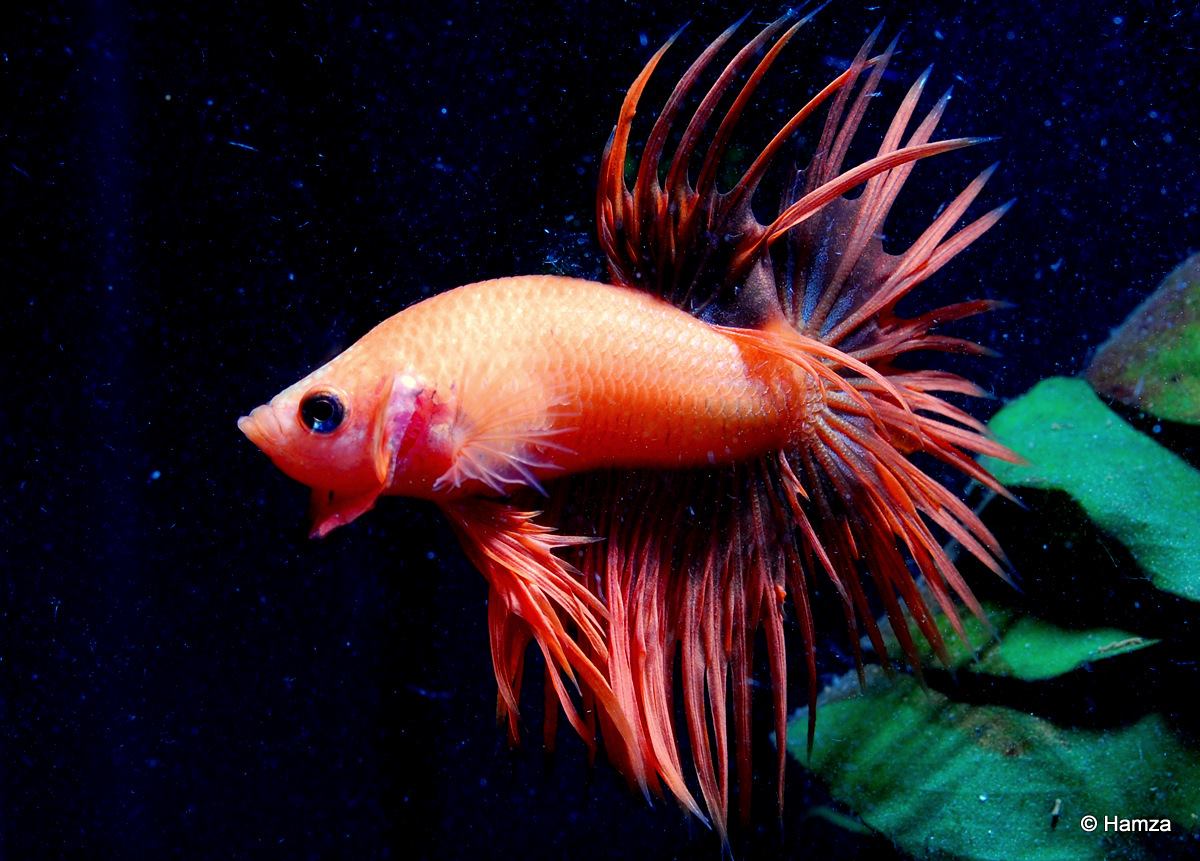 The salamander plakat who occupied next cube...uber cool colors on this guy.. 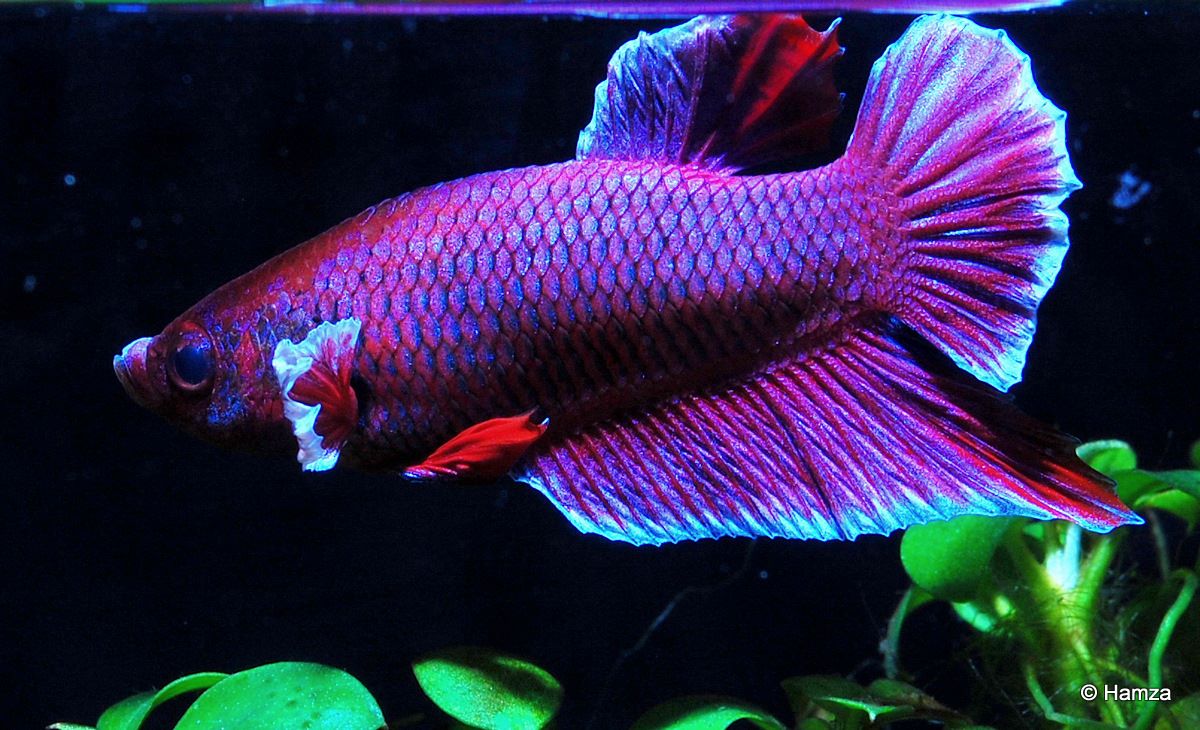 It wasnt much fun to see them flare from their respective tanks, so I tossed one to the other tank

No fish was hurt during the process as the session lasted barely for minute without any violent contact.

Actually i didn't. I really like these fish and to risk injury for a couple of pictures seems unneccessary.
Cheers, Lindy

Enjoyed it? Not at all!

Nice pics but I would not put two male Bettas together for the sake of it.
Current tanks coming soon...
CLOSED: My 'Splendid' Tank - Epiphyte Tree - Crystal Red Shrimp - My Low Tech Scapers Tanks

Saw the tittle and though Na, there will be some mirror/ photography evolved, then I read down saw the word tossed I was disappointed from there too. poor fellas. I know people do this to beta's I just didn't expect to see anyone owning up to doing it here on ukaps.
A good turn never goes Un-punished. I opologise in advance as I will ruin your thread.

kirk said:
Saw the tittle and though Na, there will be some mirror/ photography evolved, then I read down saw the word tossed I was disappointed from there too. poor fellas. I know people do this to beta's I just didn't expect to see anyone owning up to doing it here on ukaps.
Click to expand...

The Trinity of Animal Welfare Stupidity

Shakes head in wonder and walks off........
All my posts are subject to change, entropy and taxes.
Create a scape then rinse & repeat until bankrupt
The future is green. Planted green

The shots are beautiful and the fish seem to be in excellent condition, but it really is a bit of a risk to do so.
If someone gave me a choice between ALL betas being treated like this instead of being in tiny glasses in stores, I certainly would chose the fighting risk over the glasses.

I am sorry if it hurts your sentiments. Surprisingly these pictures were received well in other forums I posted them.
I can assure you that these are still rare fish where I live, too precious for the owner(more so because each belong to one of children) and more than that my friend stood there with a net just to ensure that there wasnt any contact. Even the fish dont start biting straightaway like some cichlids, there will be some good amount of flaring initially, then tail slapping to knock the opponent off. Sometimes a lil risk is well worth it.
This was all done in a minute, the last shot you see is where the net intervened and they were separated, it wasnt even a minute.

P.S. sometimes during mating rituals they'll be equally torn as much in a real fight. Fin nipping is quite usual(the damage is more apparant in long finned fish) and if it goes wrong either of the pair ends up dead. They are again conditioned back in almond water.
Red Rock Iwagumi
The Living Bridge
Betta Pallifina Setup
Previous Scapes