I got a few Black helmet nerite snails within the last month from a reputable source who say both themselves and breeders/supplier don't mix snails, they're kept in their own tanks that are individually filtered and not connected to any other system.

They have definitely hatched as there is the distinct crunch when destroying them and they're moving around.

Within the last week or so I've started having small snails of some kind appearing around the aquarium and are starting to increase in number. This is the only thing to have changed within the system, no plants, fish etc whatsoever.

Are they really Black helmet nerite snails 'neritina pulligera' and if so why are they seemingly breeding in a freshwater only setup? 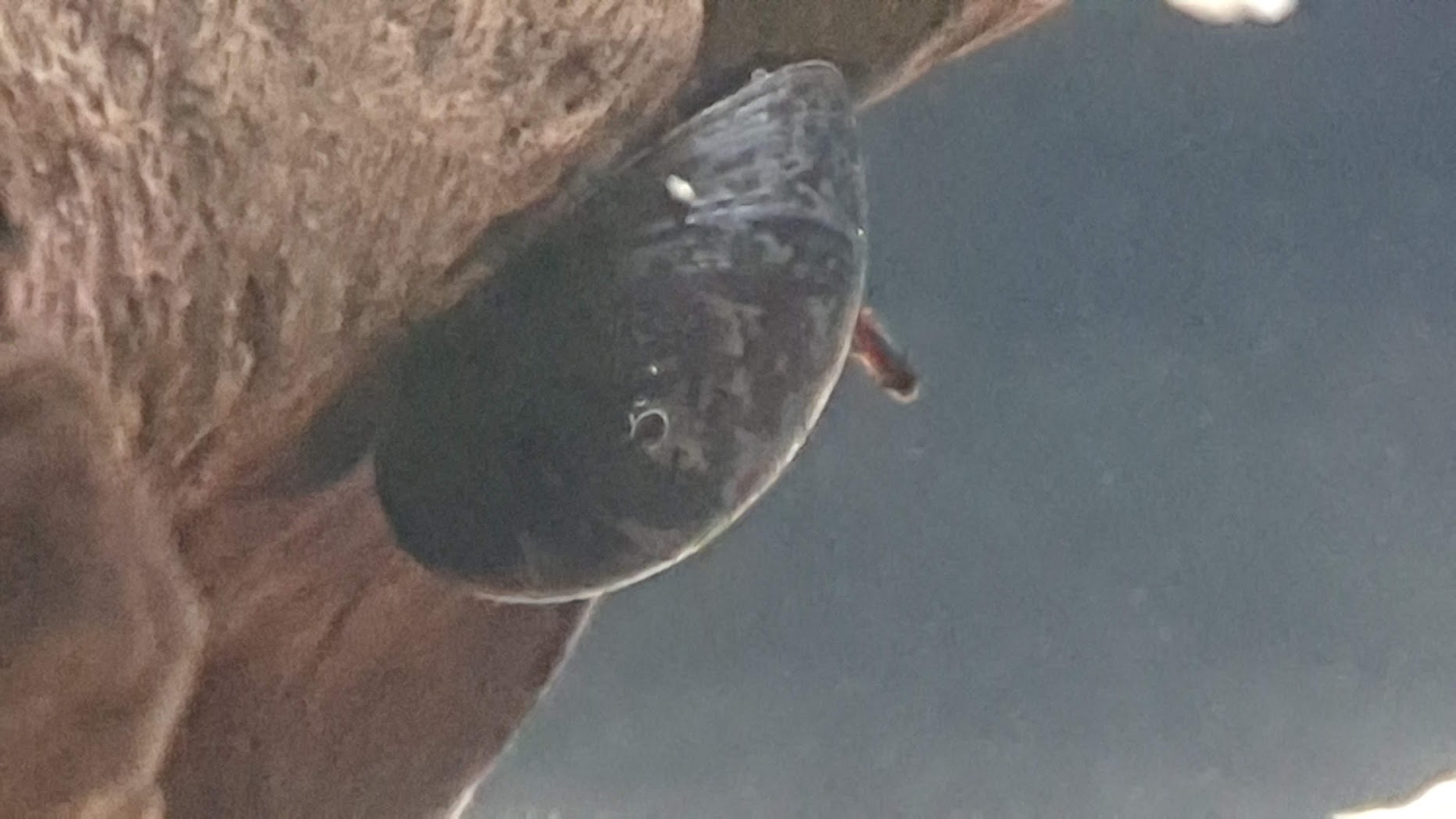 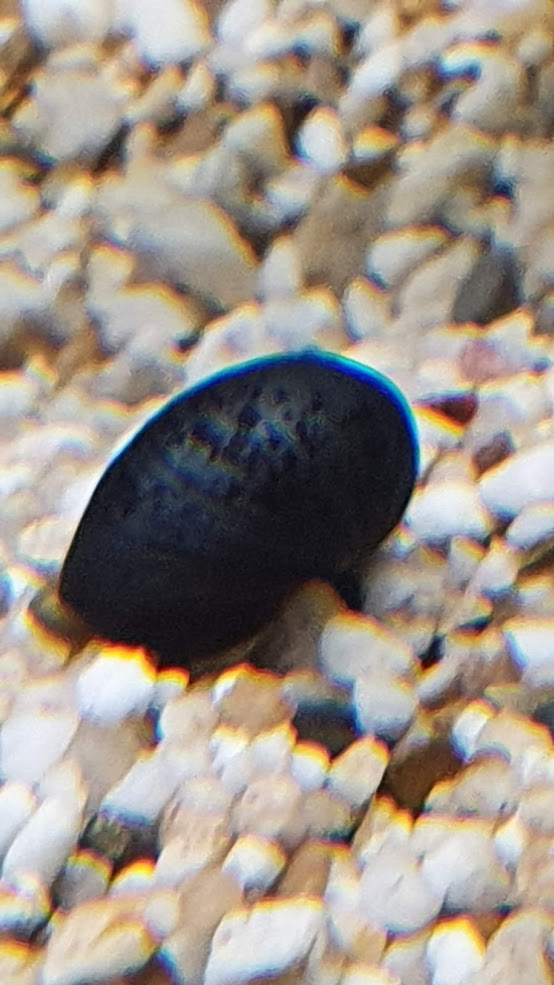 They do indeed look like black helmet nerites. And most of what I remember is that they can breed in freshwater, but very rarely.
A veterinarian friend of mine had them breed in his cherry shrimp tank. So it is possible.

Sent from my SM-G970F using Tapatalk
Meander, Counted Sorrows
Experimentation is the key to growth - Pardeep

Thanks for that @Gill; I had the same with assassins snails a few years ago 'they never hatch' I was told - they took over like pest snails. I thought these nerites were a dead cert though

I've left them to it for the past week or so and they're not really seeming to grow much so unsure if they would grow this slow; maybe I've got it all wrong but my suspicions are the Diamond tetra have been picking them off, maybe some are making it within the planted centerpiece - I'll have a thorough look through in a few weeks and drop you a message if any come to a size.

I get freshwater chamber limpets (Ferrissia spp.) and they stay quite small. Far smaller than UK natives. I hope they did breed.
A

There’s a common “Olive Nerite” that confounded experts with their invasion into freshwater areas - though they’re supposed to require at least brackish water for juvenile stage survival, hordes have been breeding in some areas of Europe and South Eastern US (as I recall)

I’ve not kept any Nerites that produce more than eggs and remnant casings - ‘Zebra’ and ‘Onion’ were astoundingly prolific - I’ve since switched to Clithon sp, some horned Nerite (with similar appearance to Clithon, but grow much larger), and ‘Batik’ Nerite (the largest)
The latter two will release an occasional egg cluster, but mostly below the substrate line

Simon Cole said:
I get freshwater chamber limpets (Ferrissia spp.) and they stay quite small. Far smaller than UK natives. I hope they did breed.
Click to expand...

Do you mean as an alternative to the black nerites?
I do think they have bred but not coming to any size and I think that's down to the Diamond tetra ( sorry @Gill ) I'm not wanting to add them to a snail free system to experiment but will update you if any have hidden away and appear with any size.


alto said:
There’s a common “Olive Nerite” that confounded experts with their invasion into freshwater areas - though they’re supposed to require at least brackish water for juvenile stage survival, hordes have been breeding in some areas of Europe and South Eastern US (as I recall)
Click to expand...

They were sold as Black Helmet Nerite Snail (Neritina pulligera) and I think Olive Nerite Snails are Neritina reclivata? I also think they have that green tinge to them which these don't.
I don't see any other reason for them to have appeared or what else they could be given the 'crunch'

They just turn up from time to time a bit like a pest.
You must log in or register to reply here.
Similar threads