Just wanted to share my experience about pushing Chihiros into modifying their Commander 4 controller.
Some quick background first.

Earlier this year when I purchased the WRGB90 light with the Commander 4 I was initially satisfied with it. Things started to turn sour when I noticed that whenever a power failure occurred (rather common in Thailand) the light would never turn back on. First I though it could be a problem with the light but soon realized this was a design flaw which Chihiros had not anticipated or perhaps, to make the product cheaper, did not want to deal with it. The problem stems from the fact that the Commander 4 (and most certainly the Commander 1) only have volatile memory and no backup power. Once power is off that memory is erased and thus the Commander stays in its default off setting. One needs to turn the Chihiros Magic app on for the settings to be copied over to the Commander via Bluetooth. Rather cumbersome, I would even say really problematic.

So I contacted Chihiros. It took them a good few weeks to acknowledge receipt and to answer. It then took another few weeks to explain the issue since they didn't care much about it and were not very willing to cooperate. I insisted heavily to the point where they seems to have understood. They said they would modify the controller so that settings would remain in memory for up to 48 hours after a power failure. From that moment they got very silent and never answered so my update requests until July 25th when they decided to answer saying they had finally reworked the Commander 4. Well ladies and gentleman I give you here the old and new Commander 4 pictures. They added what seems to be a large capacitor. This should allow settings to remain in memory for a certain period of time after a power failure. How long you ask? I can't say but if all other functions work as before then this should hopefully be an acceptable product. 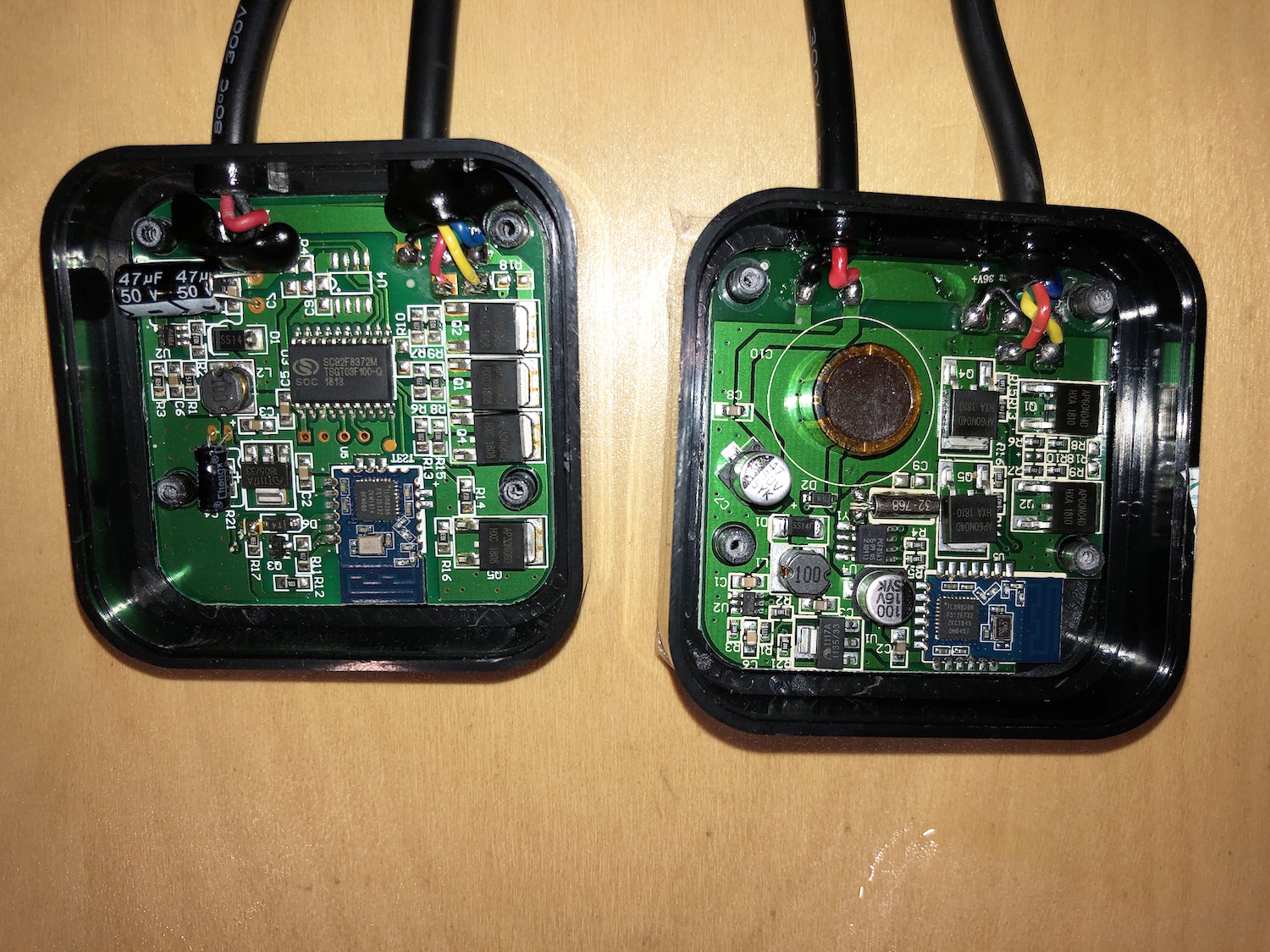 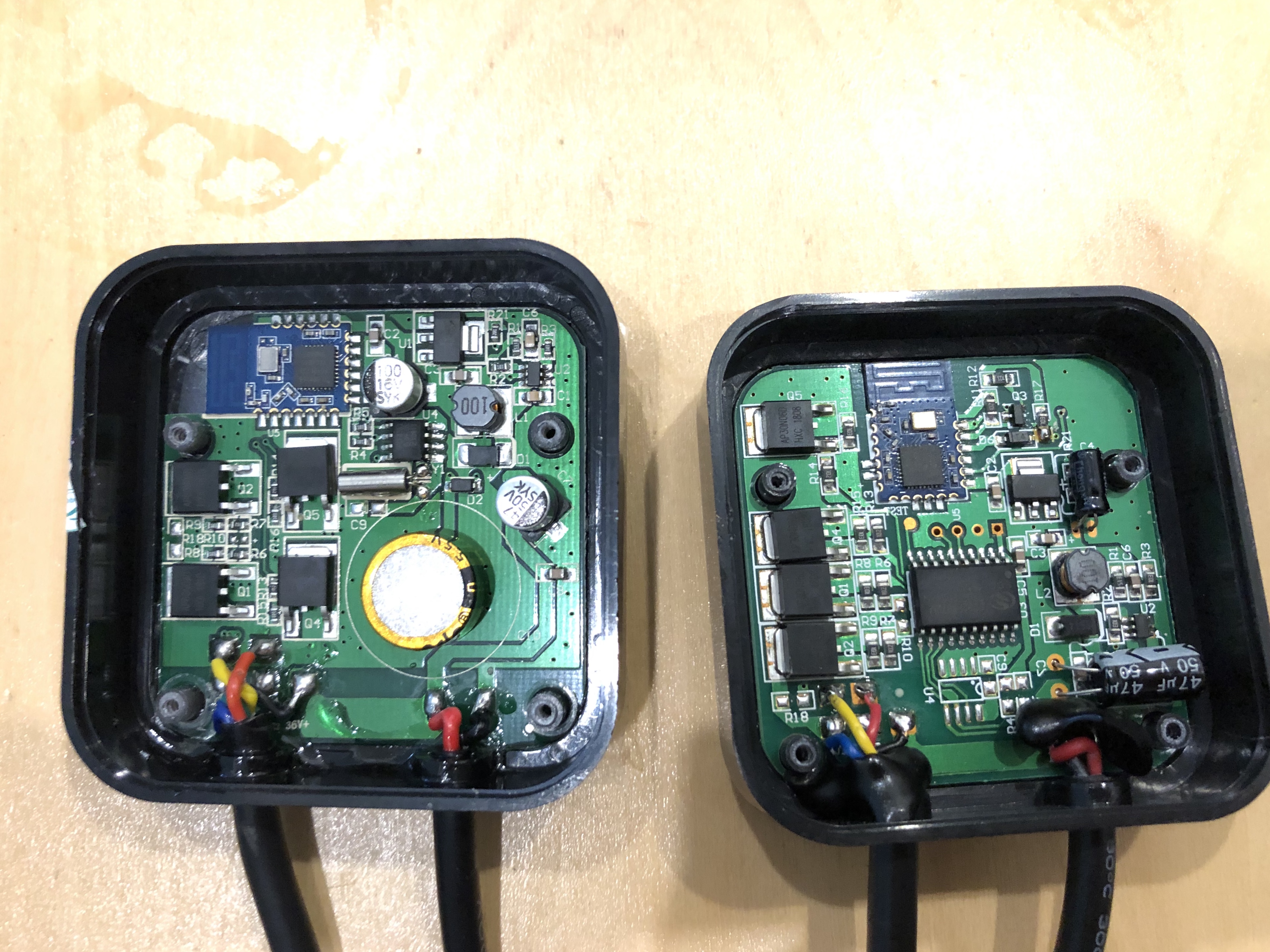 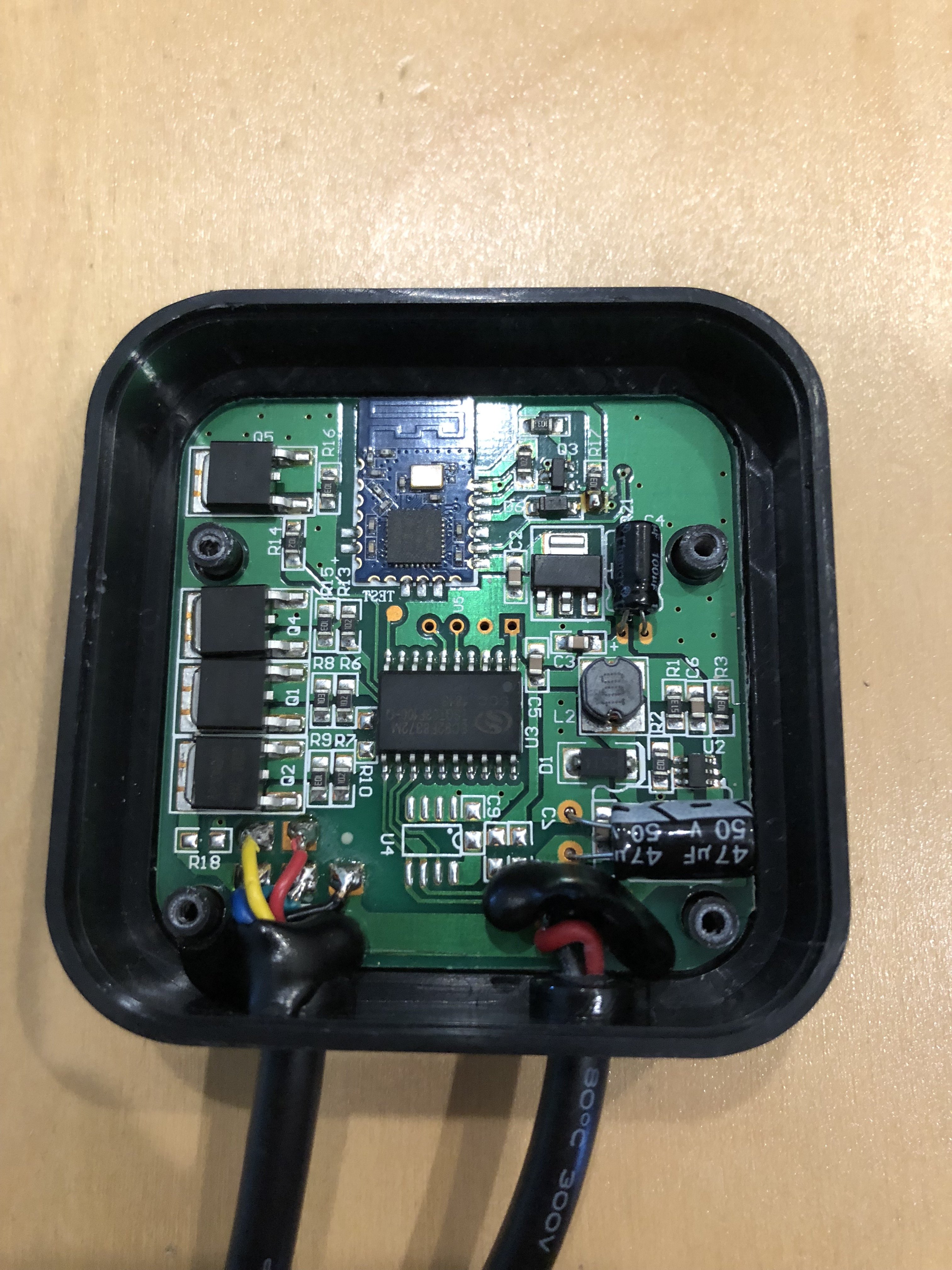 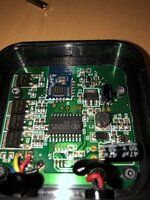 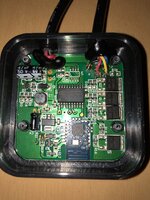 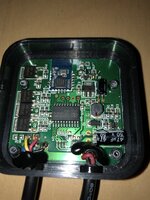 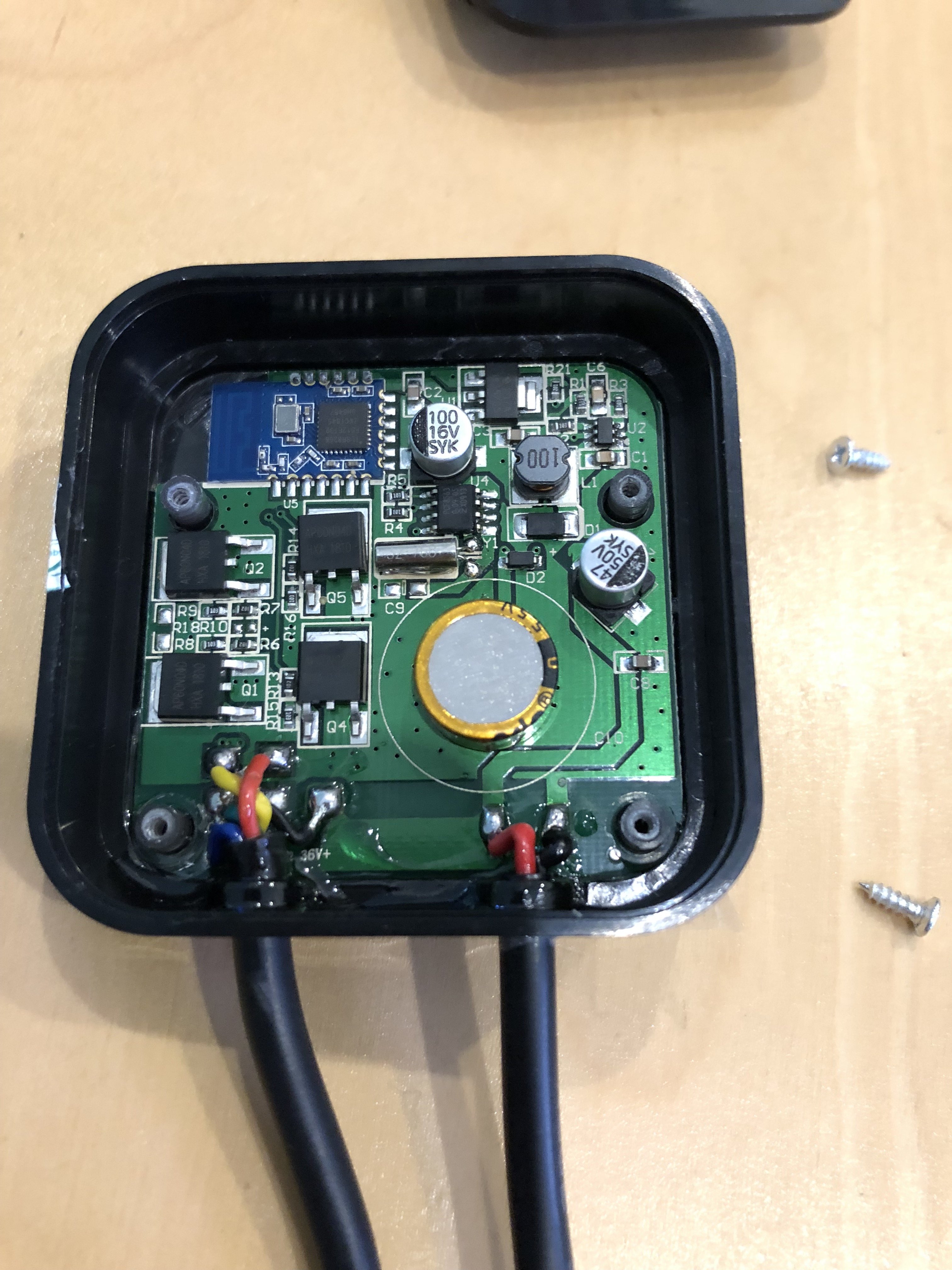 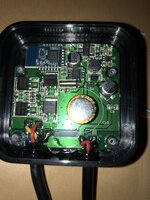 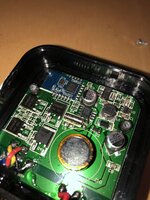 There is no visible external difference so one needs to open up the box to make sure which version it is.
K

Interesting! i've just ordered a Chihiros WRGB 60cmdirectly from Taobao (alibaba) and is due to arrive next week, i will then open the commander 4 and update if i have the new version or not.


Sent from my iPhone using Tapatalk
You must log in or register to reply here.