Recently purchased a plant species I'd wanted for ages. Placed them in a shrimp cull tank since there was room and plants are thriving in there until I need them for my next rescape. I had these in the aquarium for all of ten minutes and something strange happened. The shrimp, scuds, daphnia, bladder snails and MTS in the tank ascended on them within a minute or two. They didn't do any damage to the plant but for the first 24 hours were very interested in either the plant or something growing on it. Didn't get a photo when it was at its best, but took some several hours later and there were still quite a few covering it. Just found this interesting. 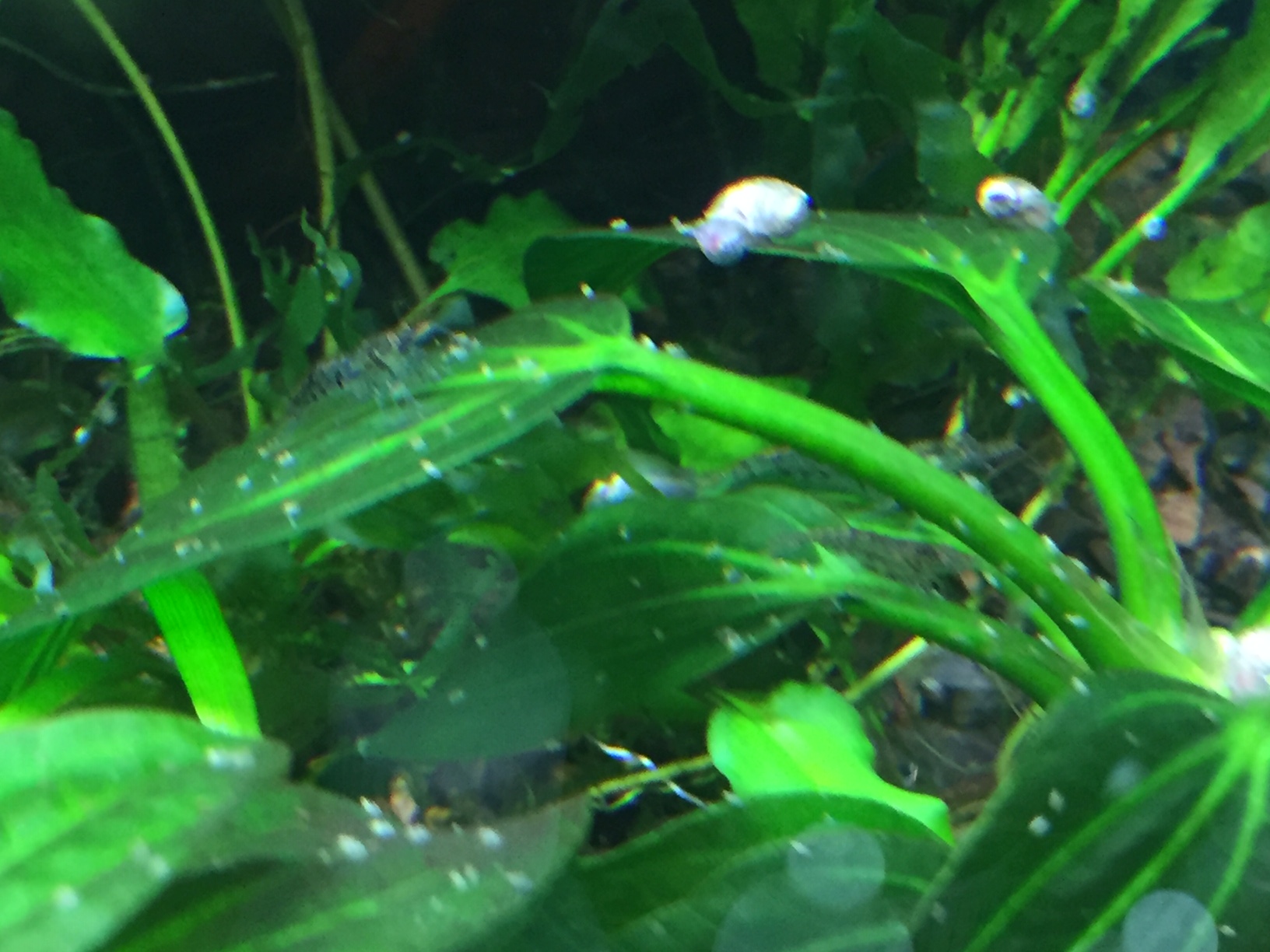 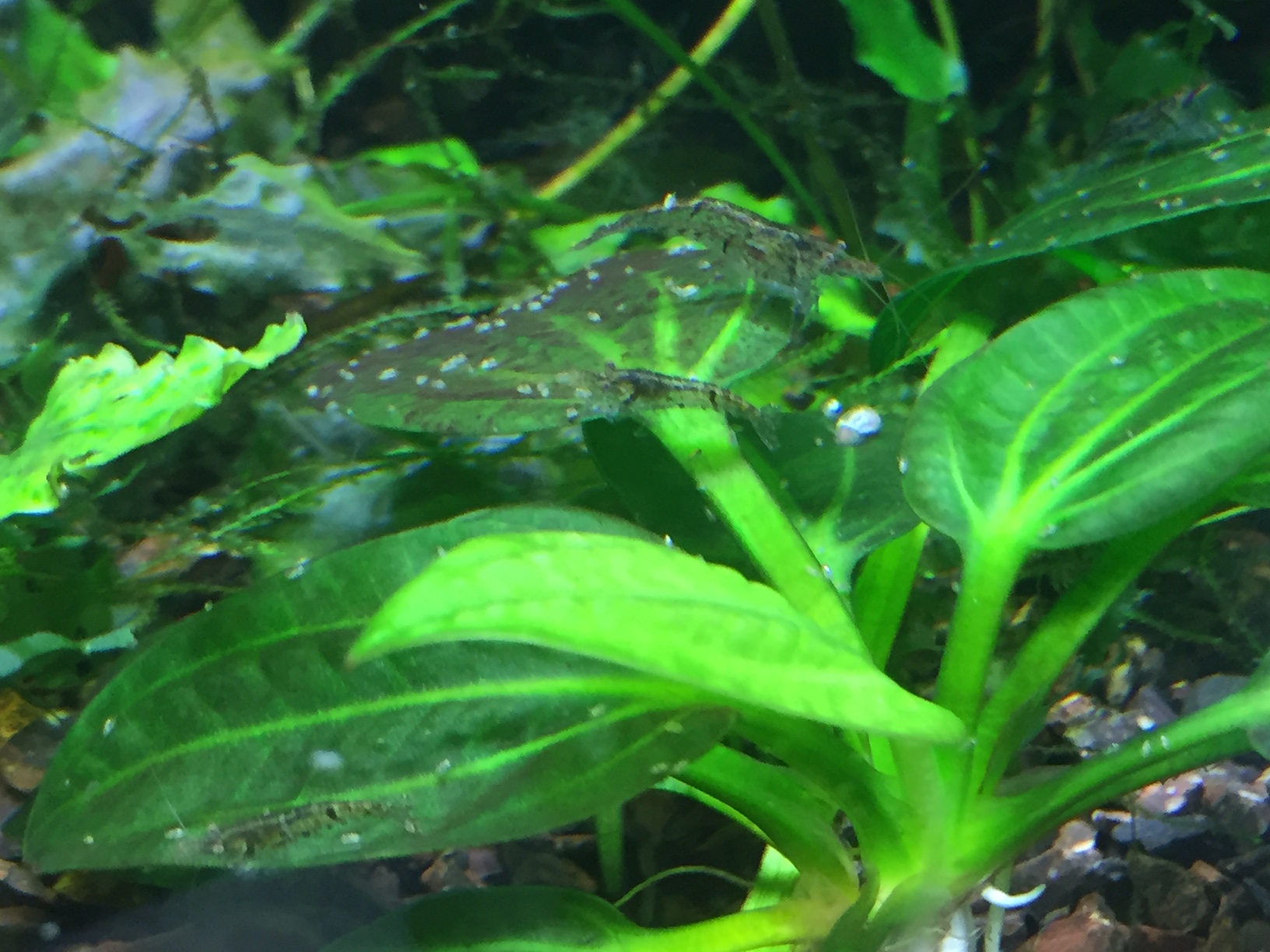 Ah the classic 2009. They all wanted in on the action I bet. It's probably some yummy biofillm on it.
A

rebel said:
It's probably some yummy biofillm on it.
Click to expand...

Rare import - possibly European - specialty biofilm
You must log in or register to reply here.