So... I can't believe you can come up with soothing aquascapes after all that adrenaline

It's great that you guys have access to stuff and events like this. Good luck this year and don't forget to HOLD ON TIGHT 8)

flygja said:
So... I can't believe you can come up with soothing aquascapes after all that adrenaline

It's great that you guys have access to stuff and events like this. Good luck this year and don't forget to HOLD ON TIGHT 8)
Click to expand...

A quick update on the grasstrack for those interested.

I raced my first meeting on Sunday in Cullumpton, Devon.

Everything went well, I got 6th-6th-3rd-4th-3rd and was really happy to qualify for the B final.

We went out in the B final and led to first corner, on entering the corner, another competitor hit the side of us and consequently catapulted my passenger off of the bike and head first into the ground. I ran to my passenger (Nick) and the race was stopped. There were no signs of life and things were a little scary for 5 minuted before a pulse was found and he regained consciousness. An Air Ambulance was scrambled and Nick was collected and taken to Exeter Hospital with suspected neck damage and two broken arms.

We finished up at the track and made our way to the hospital to find out that Nick was ok but his arms were in a bad way. We got him sorted and drove the four hour journey home. Once home Nick was looked after by his mum. early in the morning he went to Coventry Hospital and had some more test and it turns out that he has a fractured neck and two broken arms. Not a great Sunday for poor Nick.

On the upside, he's ok and in good spirits, he's just disappointed that we never made the A final and he's not allowed to drink

Here are a few photos from before the accident. 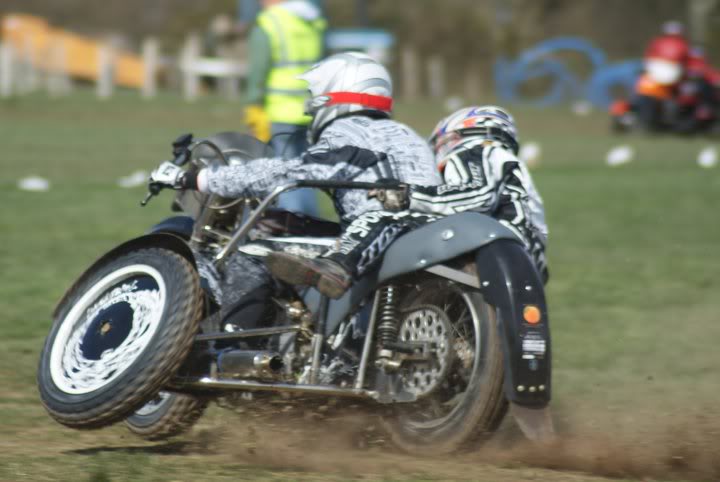 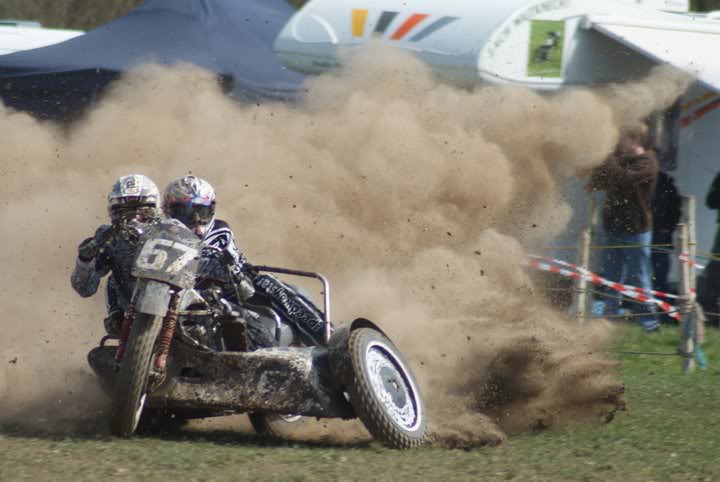 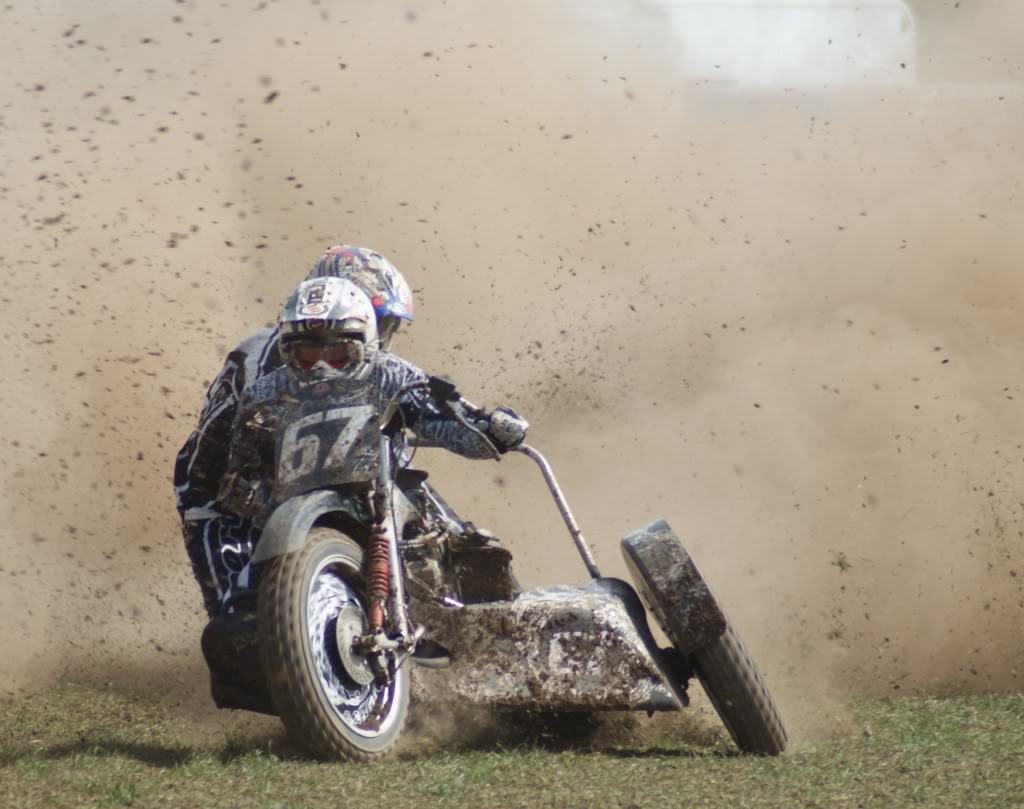 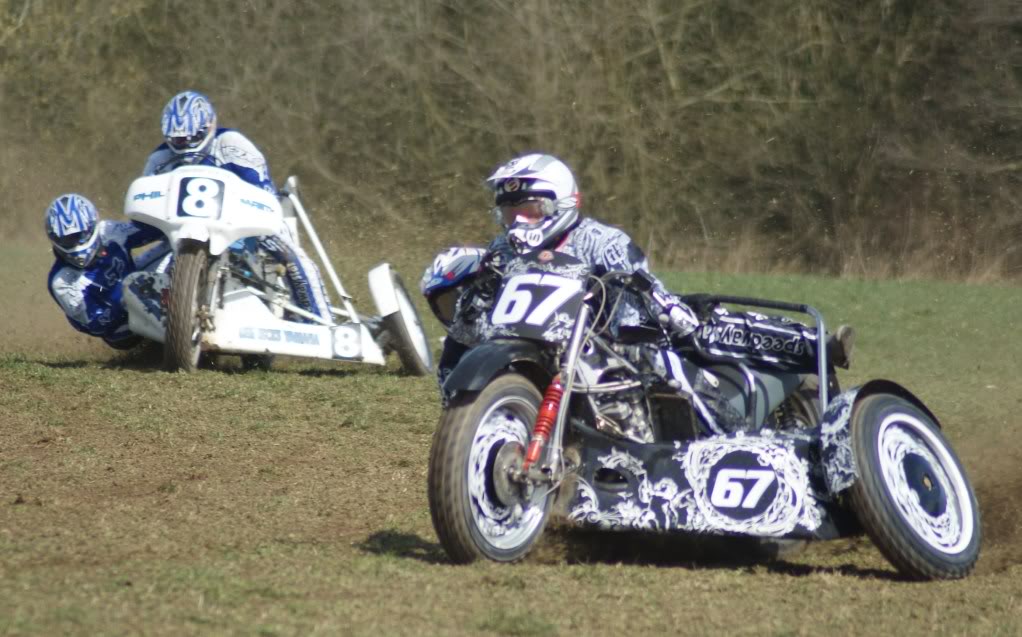 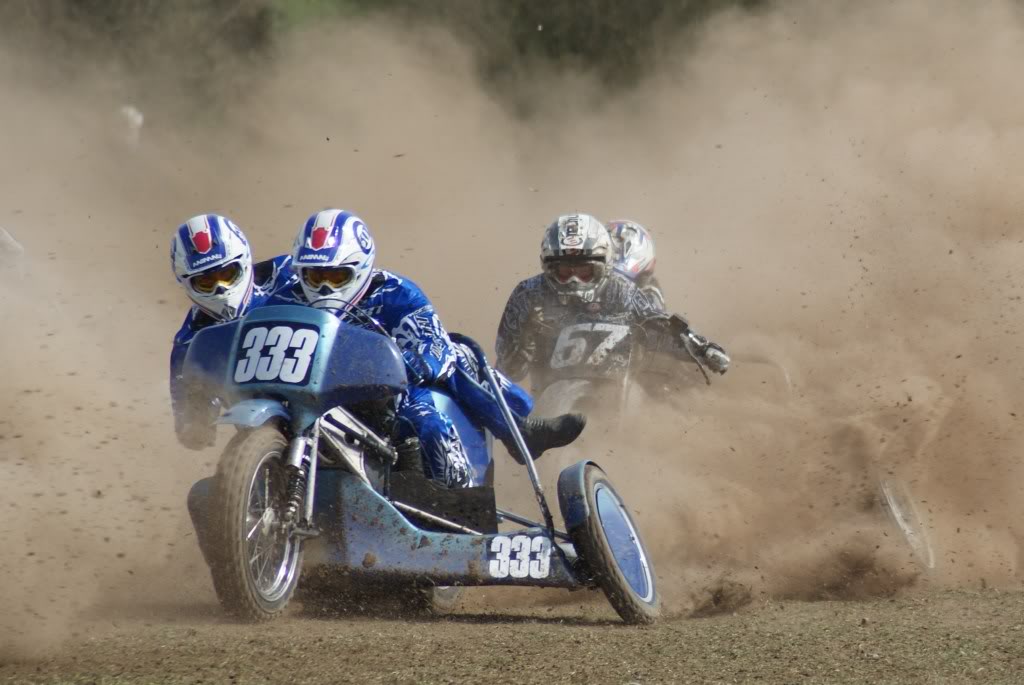 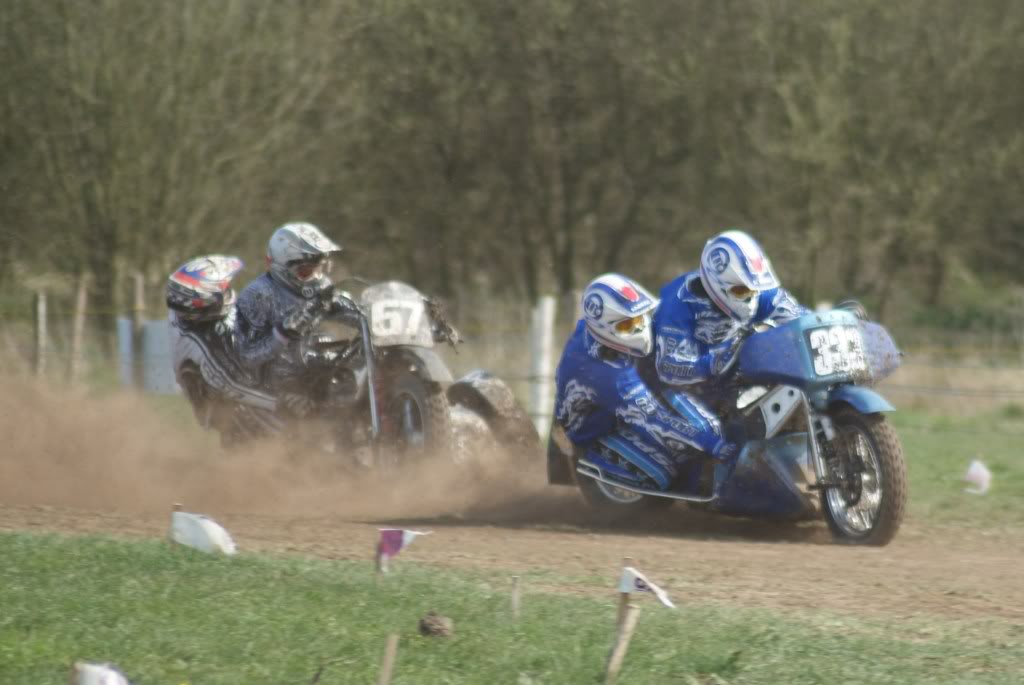 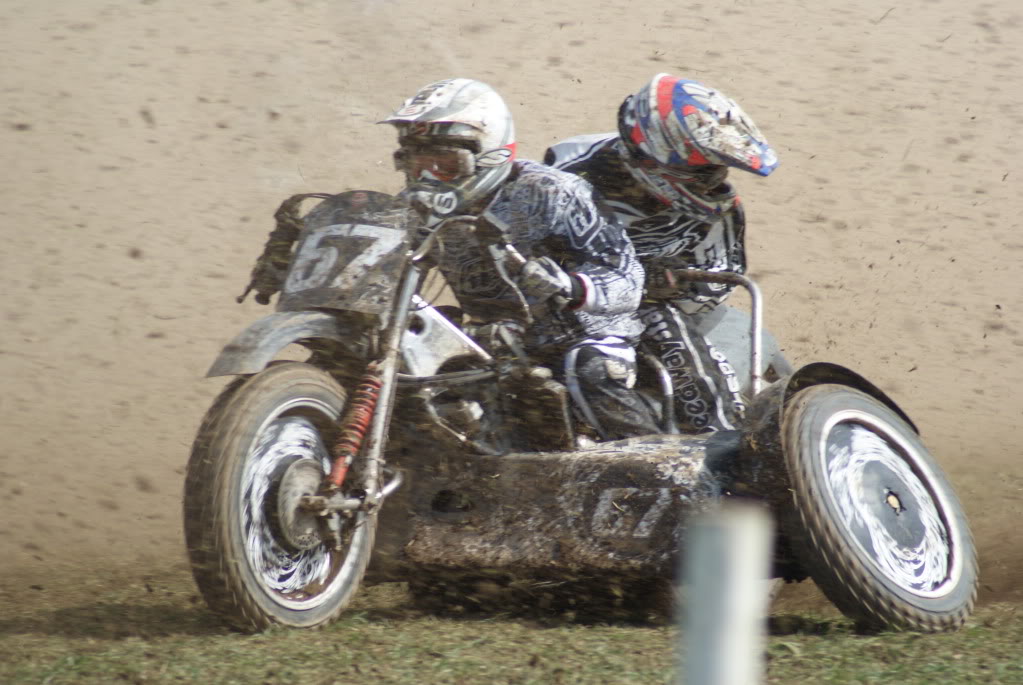 I've been out and bought a new bike to replace my current one so forgive me if i'm not about much over the next couple of weeks as it's gonna be manic preparations!

Confirmed fixtures are as follows.

bloody hell dan, hope hes ok. just goes to show how things can change in an instant! Hope you do well in the remaining ones and let us know when youre up our end
90x45x45cm tank scapes - Llyn Peninsula / "Unknown Valley" / "Apalala Shore"
ADA Mini M Nano (36x22x26cm) - "Aquascape #2"
Stu Worrall Photography

Thanks guys, he should be fine in a few months.

George - Wood Walton on the 25th

I did my second meeting on Sunday in Huntingdon. It went really well and finished with a 3rd so i'm chuffed! 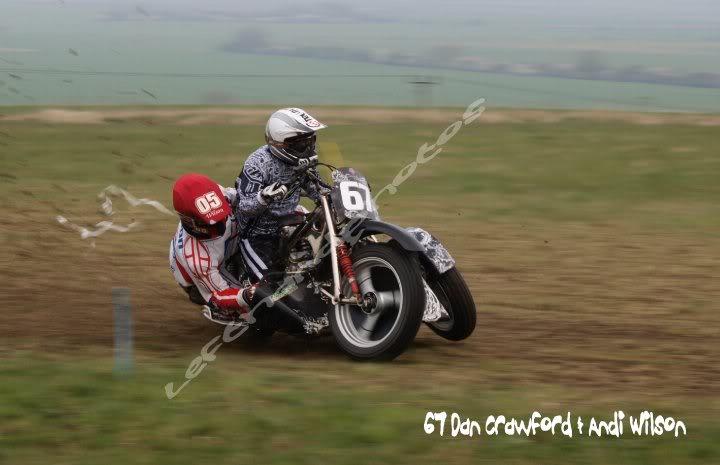 As you can see, i managed to blag someone else to jump on and he finished the meeting with all his bones in tact, woo hoo! On a serious note, my previous passenger is doing very well, he still has some muscle issues and nerve damage but his neck is healing very well

I passengered in Alcester a couple of weeks ago as a favour and it was being filmed for Sky's Extreme Channel. They are airing three of our meetings on the Blood Sweat and Gears program. They have produced a teaser advert, the camera was strapped to my friends bike, Mark Cossar - the current British Champion.

Aw crap Dan im at work this sunday,thats not too far from here would have loved to come over and take some pics,
good luck mate,and i hope your mate Nick recovers soon.
regards,john.
www.johnstarkeyphotography.co.uk

SteveUK said:
Hey John. Racing is Monday it seems Would be great to meet up if you can make it mate!
Click to expand...

Yeah man, Monday It would be nice to see you and young ann

Aw crap,itsmy four days on over the bank holls,never mind I'm sure Steve and I can arrange something this summer to cme and see you smash yourself up

Feelin for you dude, it's not about workin on the bank holiday!


Dan Crawford said:
Theres Congleton on the 6th of June,
Click to expand...

Nice, that's only bout an hour away. You gona come and stay at ours? We're going away the week before that till that Sunday but could be back in Chester for the Saturday. Wudn't miss seein you in an all in one for the world!

I'm racing almost every weekend till September so no doubt you'll get a chance to bring your camera down at some point
Click to expand...