A question for all you Buce experts

The reason I ask is that I want to try some out in my dart frog tanks in the substrate (fluval stratum) which is constantly damp - the environment has a relative humidity of between 85% and 95%, with automated misting twice per day x 60 seconds - will this be enough?

Will be fine, but needs to be almost 100% humidity, and misting will be needed in my experience.
M 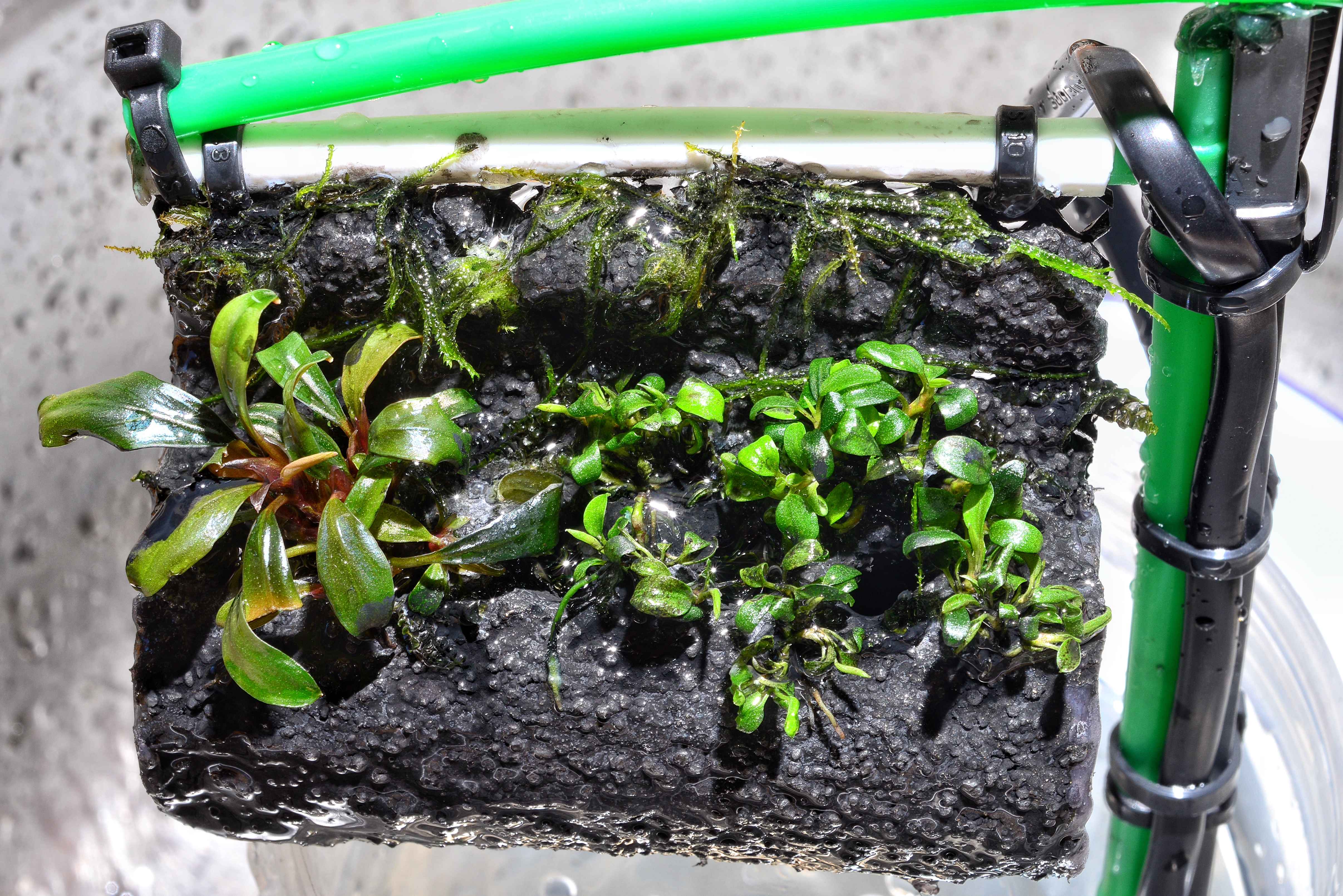 Like Mick says they are susceptible to Fungi, more specifically water molds (Oomycota). 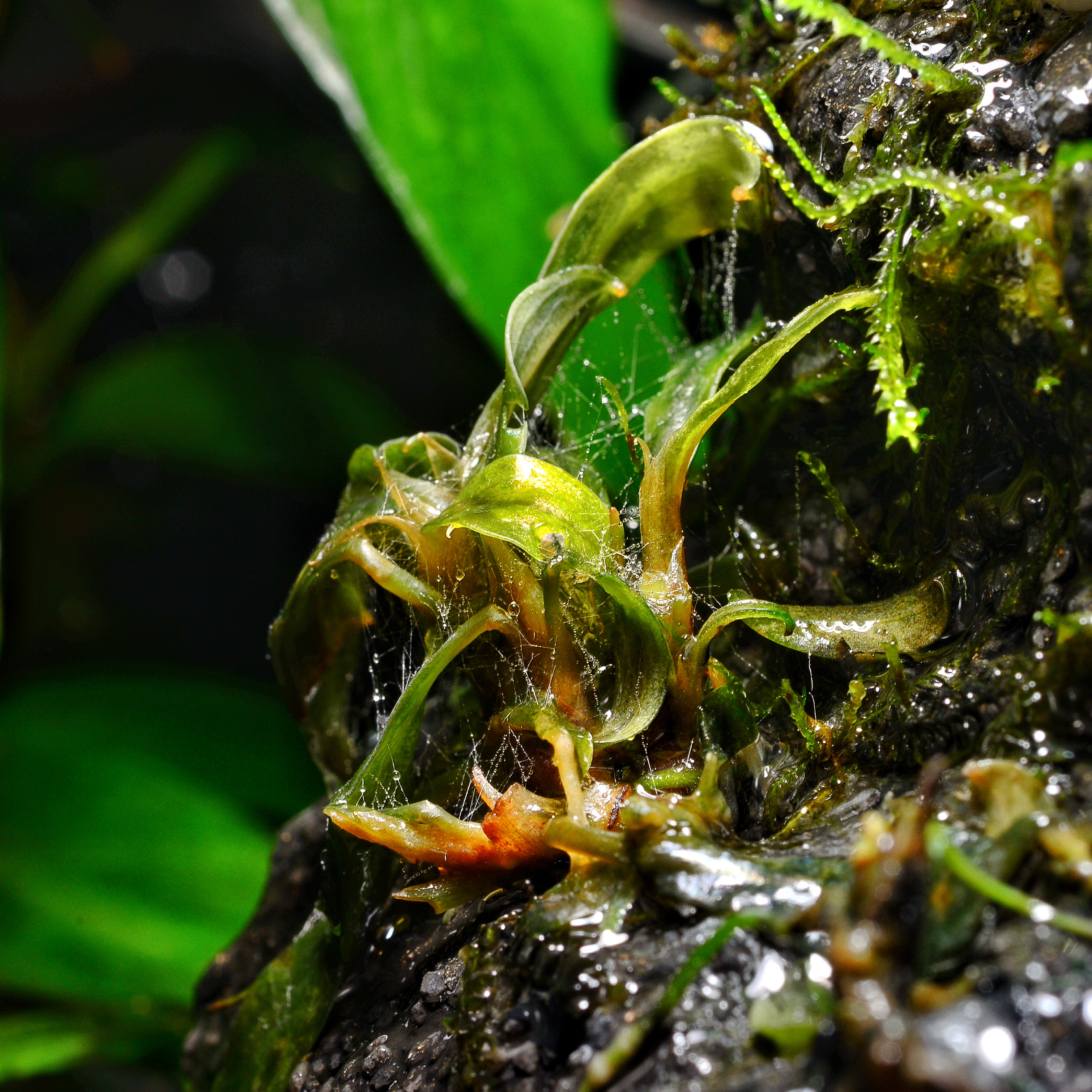 That's not to say it can't be done. 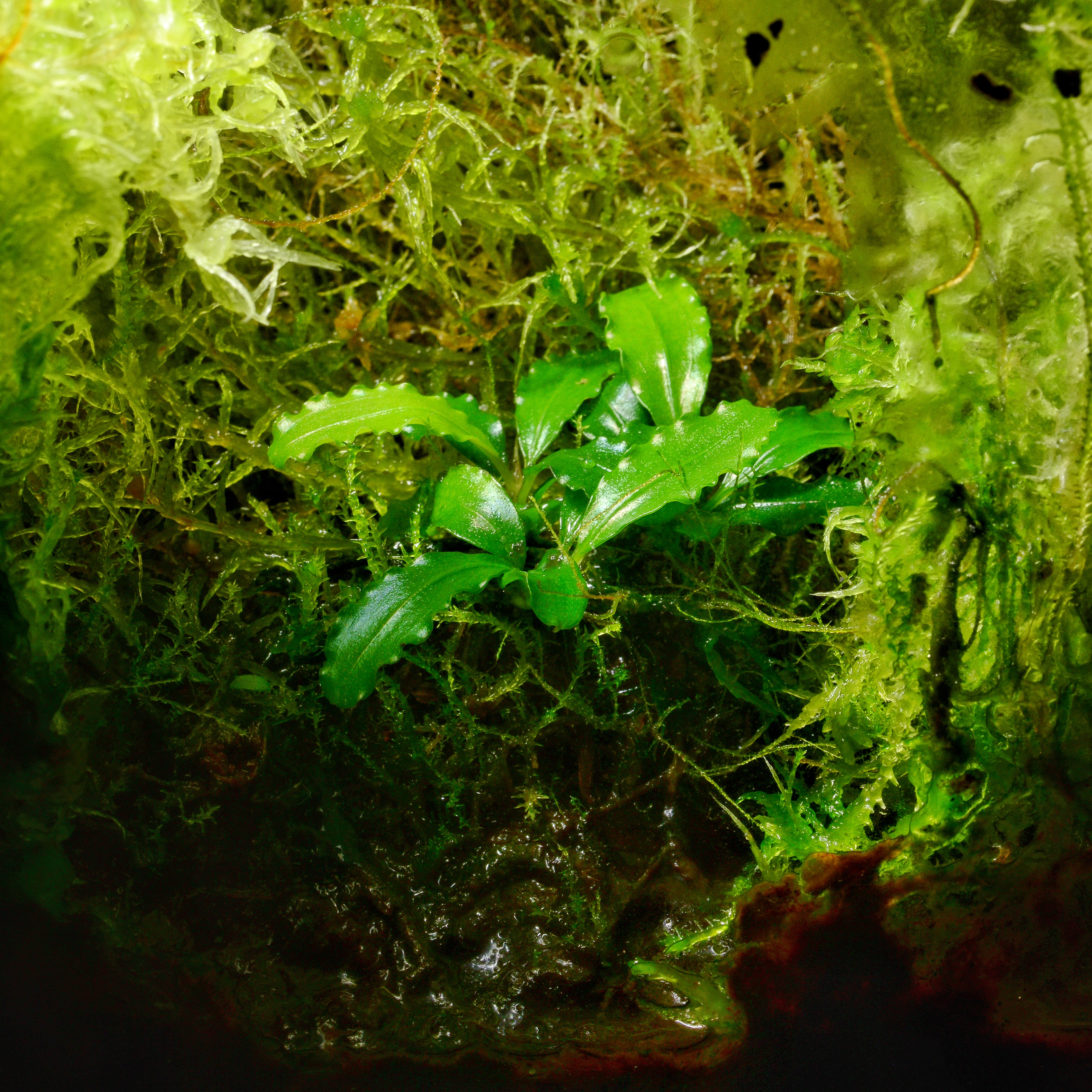 The above pic is my Moss tank, the substrate is handfuls of bog where the sphagnum came from, very high humidity (sealed tank, no spraying), this Buce is one of two that went in this tank and were obliterated completely in very short succession so thought that was the end of the experiment, it over grew with sphagnum so couldn't see what was going on, it was only when I went to plant a Saracenia in there that I found it regrowing (on top of moss that grew in its remains), in extreme health I would say, the second plant is throwing out a tiny couple of leaves (seen at the tip of the leftmost leaf). The conditions in this tank are less than ideal, there is a lot of mycology in the tank, some beneficial and some detrimental, quite a battle went on and even some slime mold made an exploratory trip across the glass over the space of a few hours before it dried out. 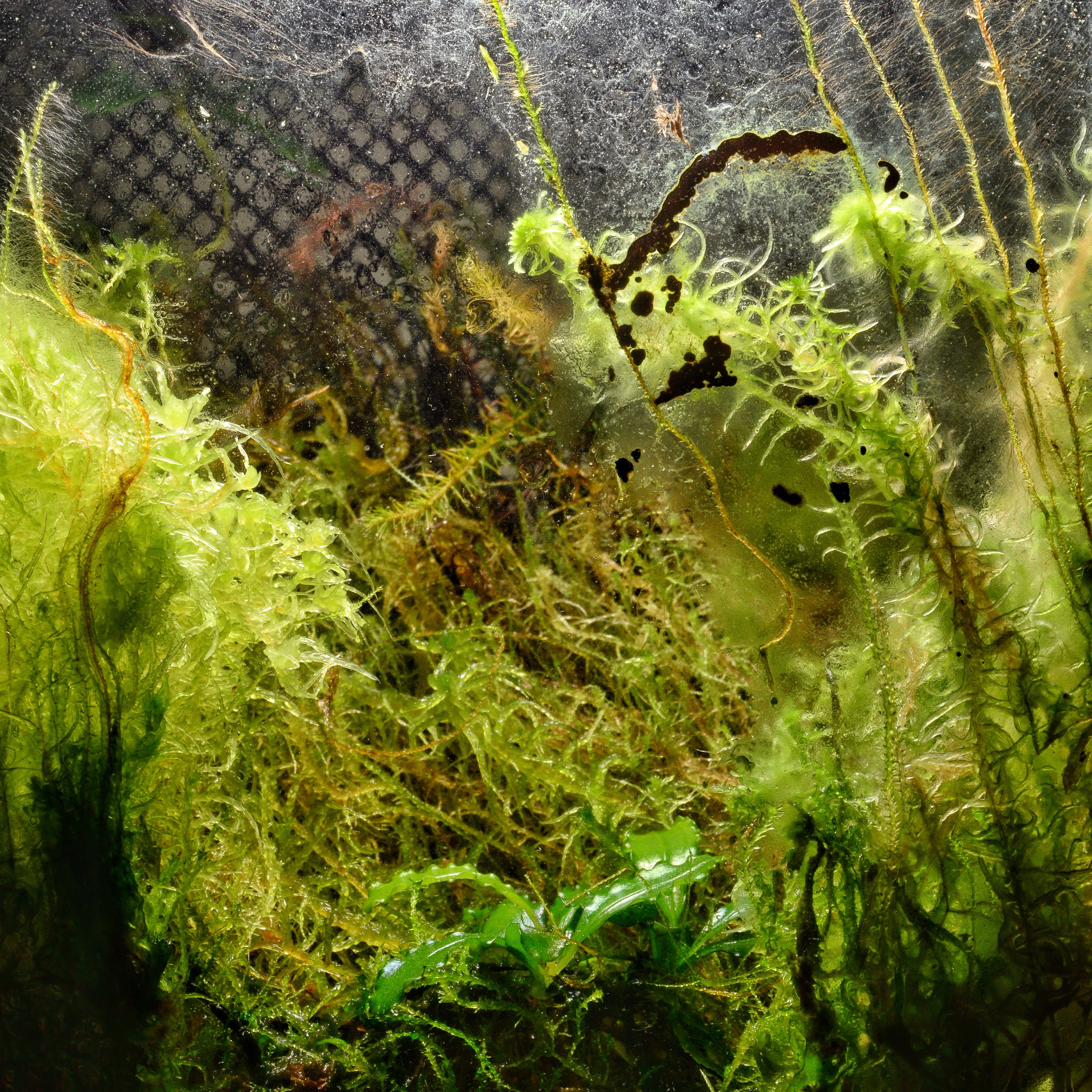 Some moss appears to be able to survive this battleground. 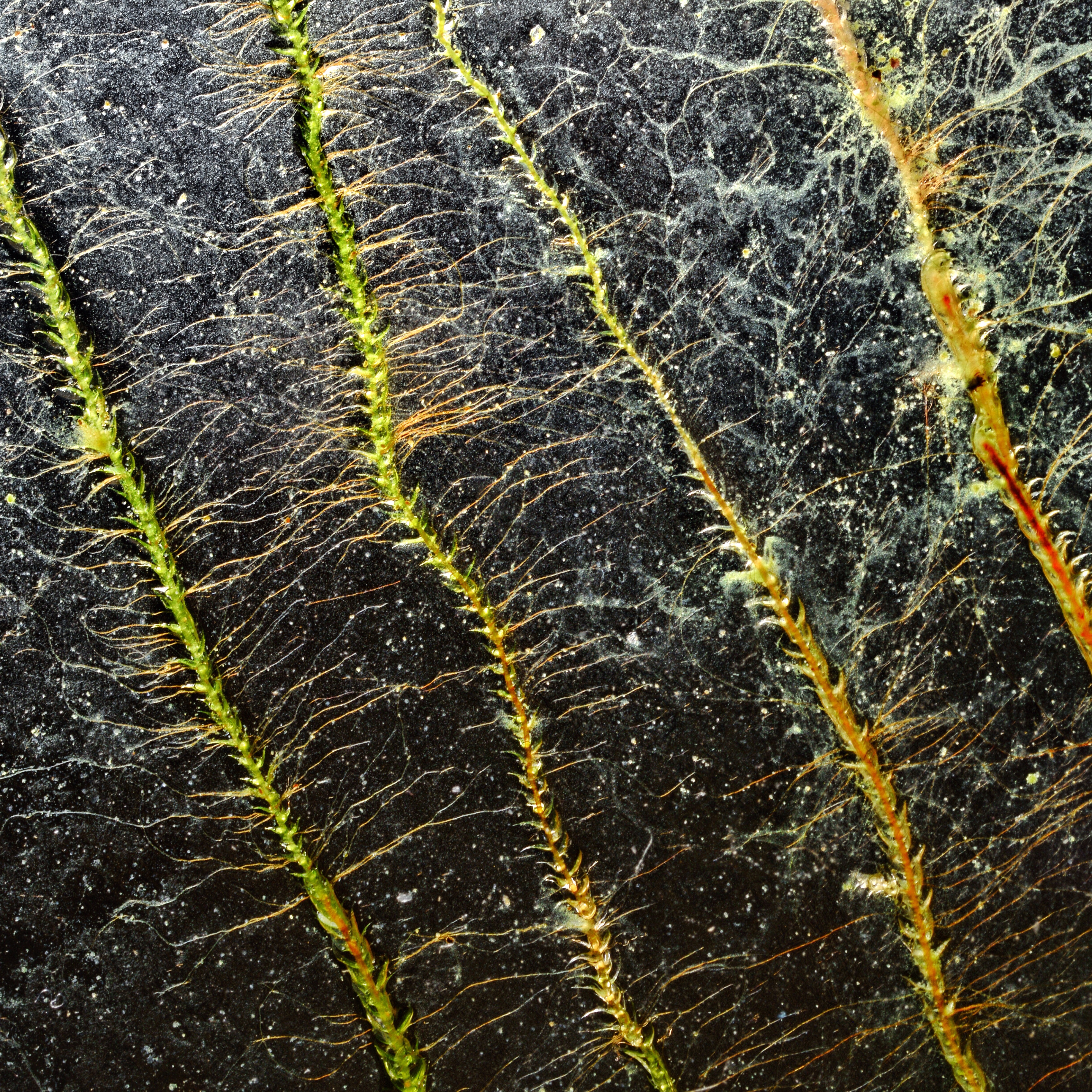 I think in emersed environments the observation that Buce are found living in tandem with moss is not just a coincidence but that one may confer resistance from the presence of the other (moss antiseptic qualities). 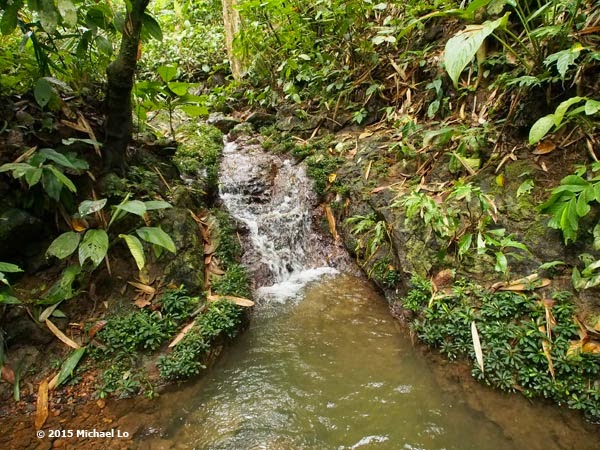 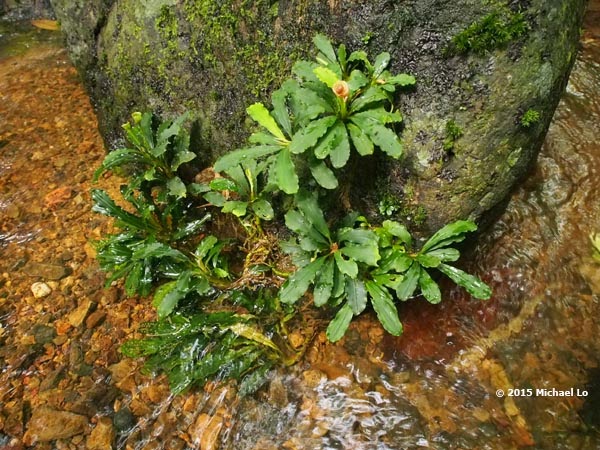 On rock yes but along side moss which is damped. Bucephalandra mostly feeds from roots so roots need to be in water or highly humid otherwise it dies.

Growing bucephalandra emersed is possible but challenging because possibility of mold development. As long as you have good air circulation then it should be fine.
IFC Aquarium Fertilizer Calculator
You must log in or register to reply here.
Similar threads