Hi everyone, lurker here and my first post, thought I could add my guide previously posted at the plantedtank here. It's an alternative to the other Auto Dosing Guide for the Jebao.

This guide has been tried on the Aquamedic Reefdoser 4.
It is basically the same doser as the Jebao Auto Dosing pump. But with an external display (wired).
This guide/tip should work with the Jebao as well as long as it has battery power and doses without any interaction when powered on.

The reason I ordered the Reefdoser 4 was mostly from curiosity and I also liked that you could set intervals for dosing. Unfortunately I soon found out that setting it to alternate correctly was easier said than done. Read some other guides on the net but did not like the solution to problem presented there. The thought is not to set alternating days but skipping dosing a day instead. This will also pose an issue with the rest day and with the weeks having 7 days.

Currently I am using Marine Magic 3 pump dosers for both my tanks. Dosing daily EI, like normal E.I but cut in half pretty much.
But I would still like to dose E.I the original way, maybe a bit silly but aaaanyway. The reason I cannot do this with my Marine Magic dosers is that the older one does not have a battery backup and forgets the time after power has been cut. The newer one you can put batteries in but they need to be charged manually and it feels a bit unsafe AND most of all both has a front menu it defaults to when power has been cut and you have to manually chose something called "timer mode" before it will resume the program that has been setup.

So I sat down with the doser in my lap a bit disappointed , thought for a couple of minutes and came to think about my digital timers I use for my PH computers (I just use them as regular on-off timers each day to turn of the computer during the night. Just using the computer to measure PH and as a final fail-safe for CO2 and for the built in selenoid).
"They can be programed" I thunk!

So I dug through my electric-hoarding drawers and found the extra one I had lying there.
Been playing around this night and got it to work!

So here is what I did

Other dosers will work as long as they
1.Have battery backup
2.Dose from the program without human interaction after power has been cut and turned back on again.

Thats it for the dosing pump, left power on all the time the above amounts would be dosed everyday which I do not wan't.

The timer will need the following functions.
1.Atleast 3 separate programable on/off slots (mine has 8)
2.Function for weekdays and programing on/off settings based on weekdays.
3.Battery backup (not sure there is any without though)

The timer itself has a button to jump between "On -> Auto -> Off" and vice versa, leaving the on/off switch at the position from the latest it was on when jumping back to "Auto"

Usually we use a timer to turn something on for a set time, here we will reverse it to turn it of for short periods instead.

The timer I use has several ways to program each slot for weekdays.
1-Day (Monday through Saturday)
3-Day (Monday, Wednesday, Friday) (perfect for E.I)
3-Day (Tuesday, Thursday, Saturday) (also perfect for E.I)
there is more but will leave them out since we will not be using them.

Programing the timer (based on it always being on)

That's it !
What it will do is on Monday, Wednesday and Friday it will turn the unit of 5 minutes before it is programed to dose Micros and then turn it back on 5 minutes after. 25 Minutes later it doses the Macros.
Same thing for Tuesday, Thursday and Saturday but instead turning the doser off at 15:55 and missing the macro dose time and turning back on 16:05. It will then have been on the during 15:30 and hence dosed the micros that day. This will just repeat for all the days.
Then comes Sunday the unit is on until 15:25 then turns off and turns back on 16:05 and therefor missing both the micro and macro dosing time.

Not sure if this will help anyone but it is a pretty "cheap" way to get a fully automated dose for E.I the "correct" way. 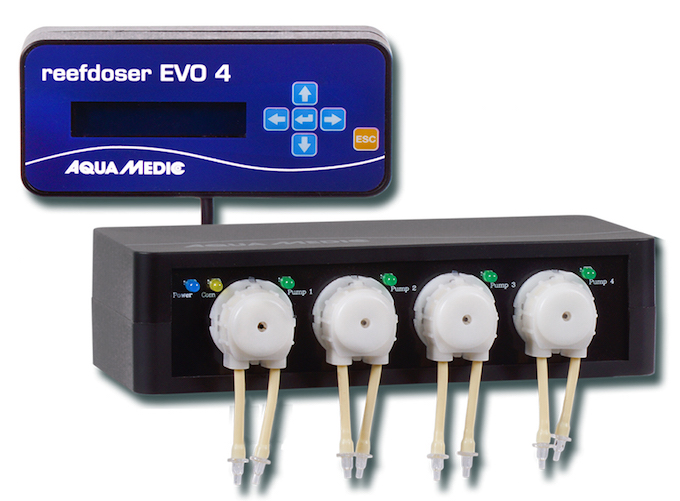 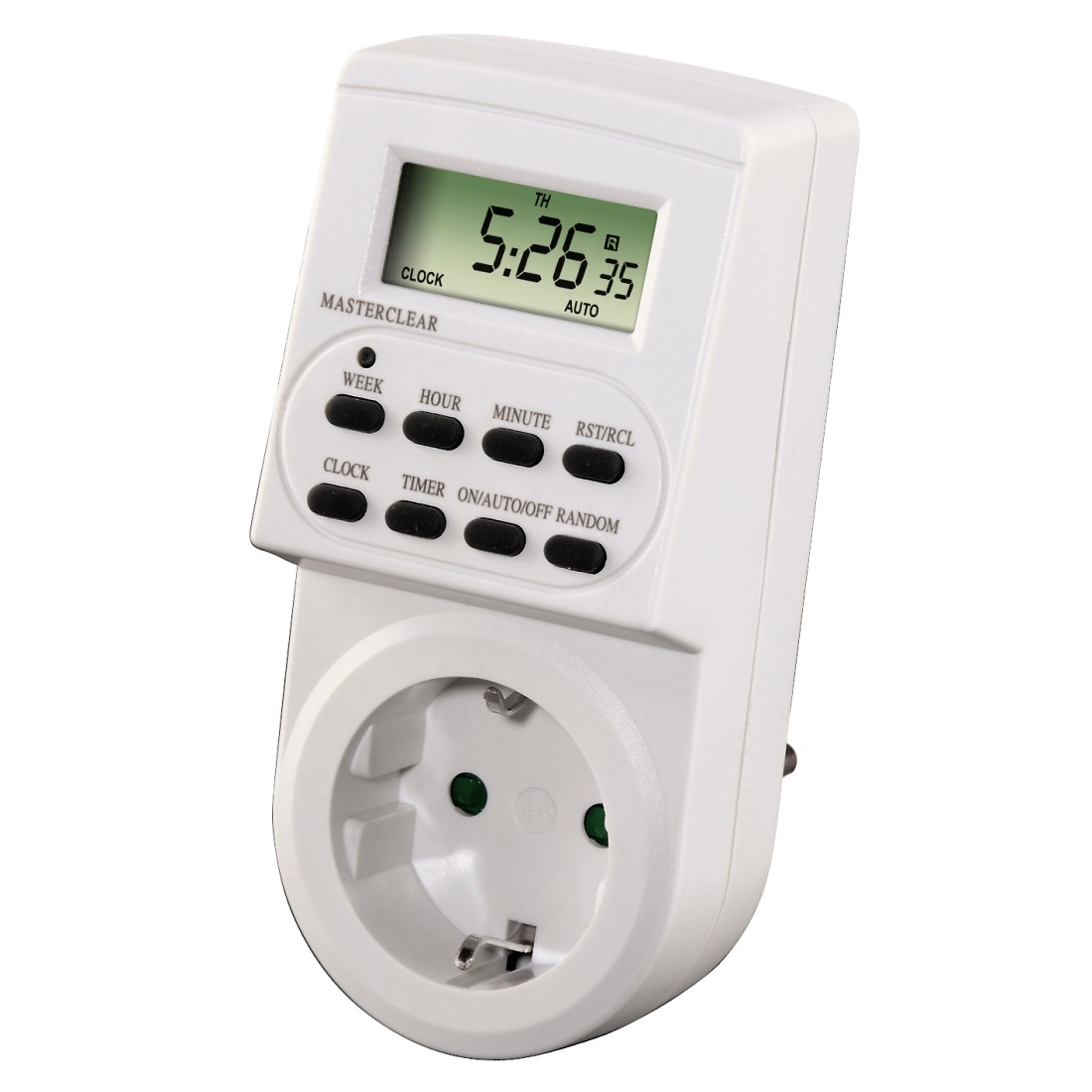 Hopefully this will help someone! Sorry for the long post !

Hey man this is cool, thanks for going to the effort.
You must log in or register to reply here.
Similar threads