Help!! I think I might have some form of planaria or leech.

About a couple of years ago when I started with my shrimp tank I saw this exact thing and as time went on must have died or become highly reduced amounts so I ruled them out. 2 years on I have found about 10 or possibly more of these worms.

Today I found my first dead shrimp with one of the worms that was yellow. now I know planaria take a hue of colour from the shrimp they kill . I first sighted them around 2 weeks ago but assumed the same as before.

I actually saw a dead shrimp and the worm having a go but I'm unsure if that's just because they are like my plecos in other tanks when fish die and they make easy work of cleaning up.

I've seen that planaria usually have a narrow like head this does not seem to be evident.

from what I've researched I could get a worm trap off Ebay for a fiver and put in some form of meat inside.

All the help I can get would be amazing!


Sent from my SM-G965F using Tapatalk 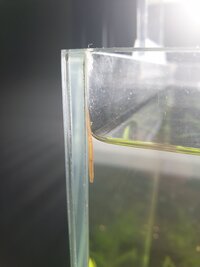 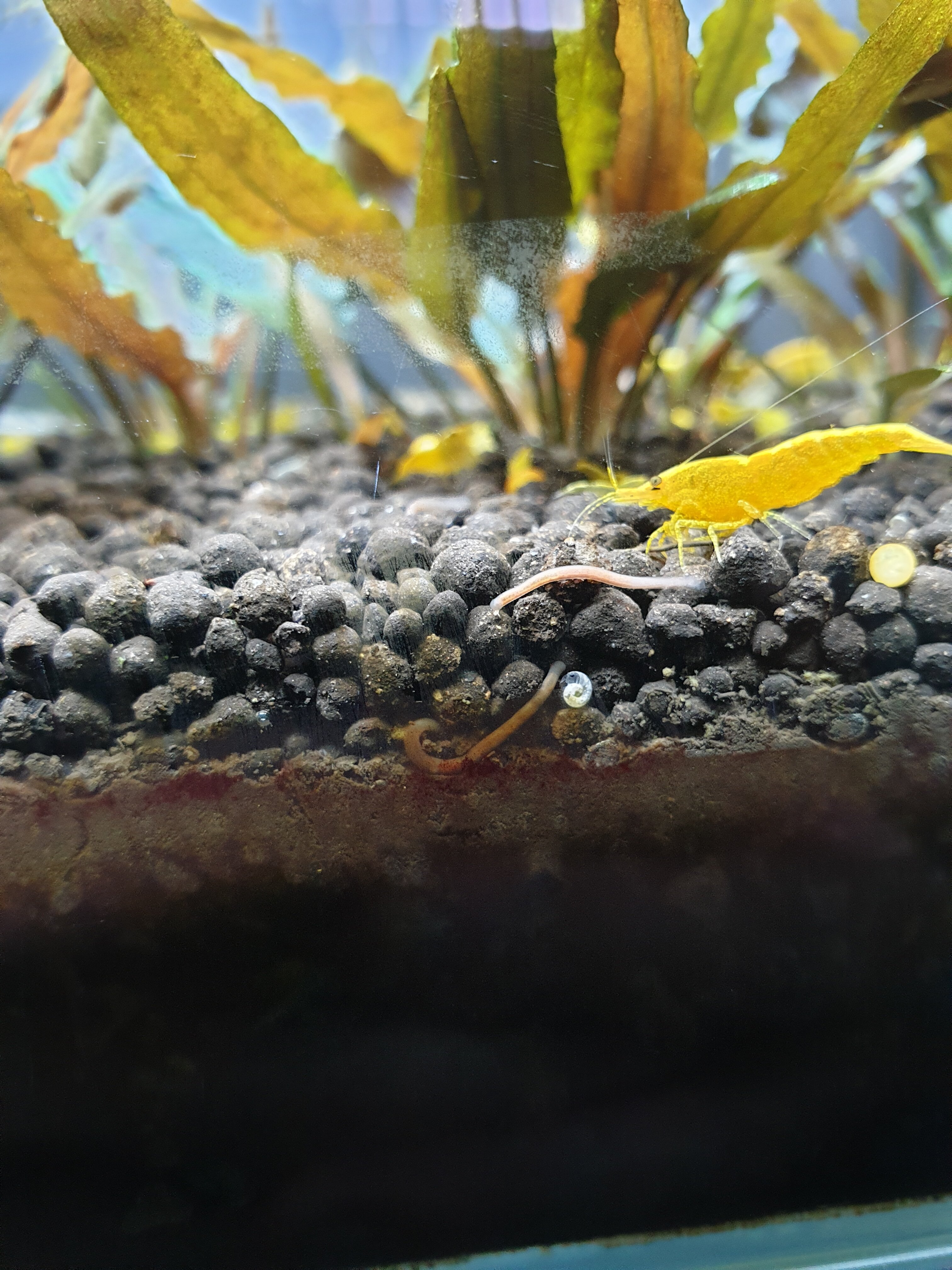 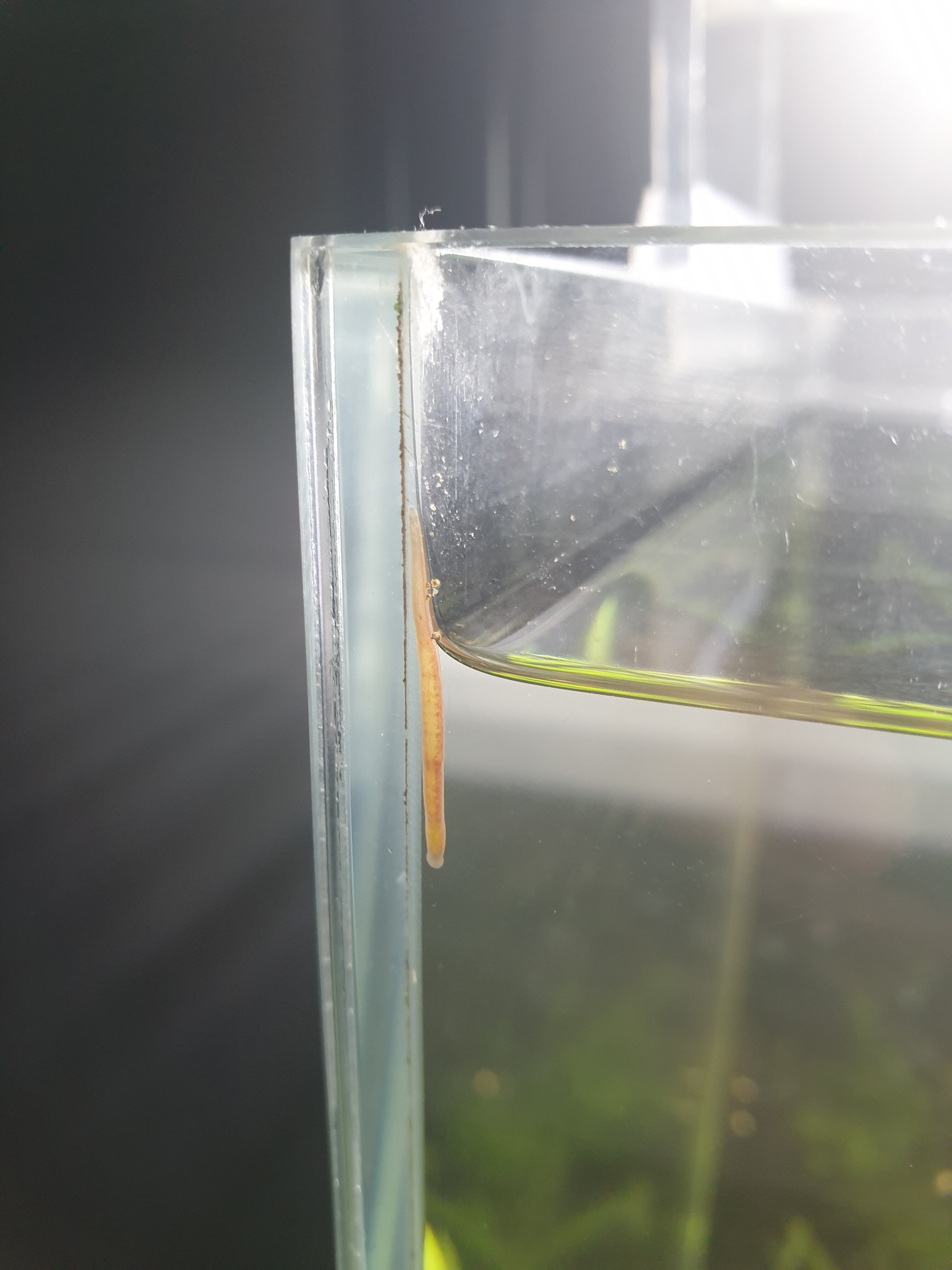 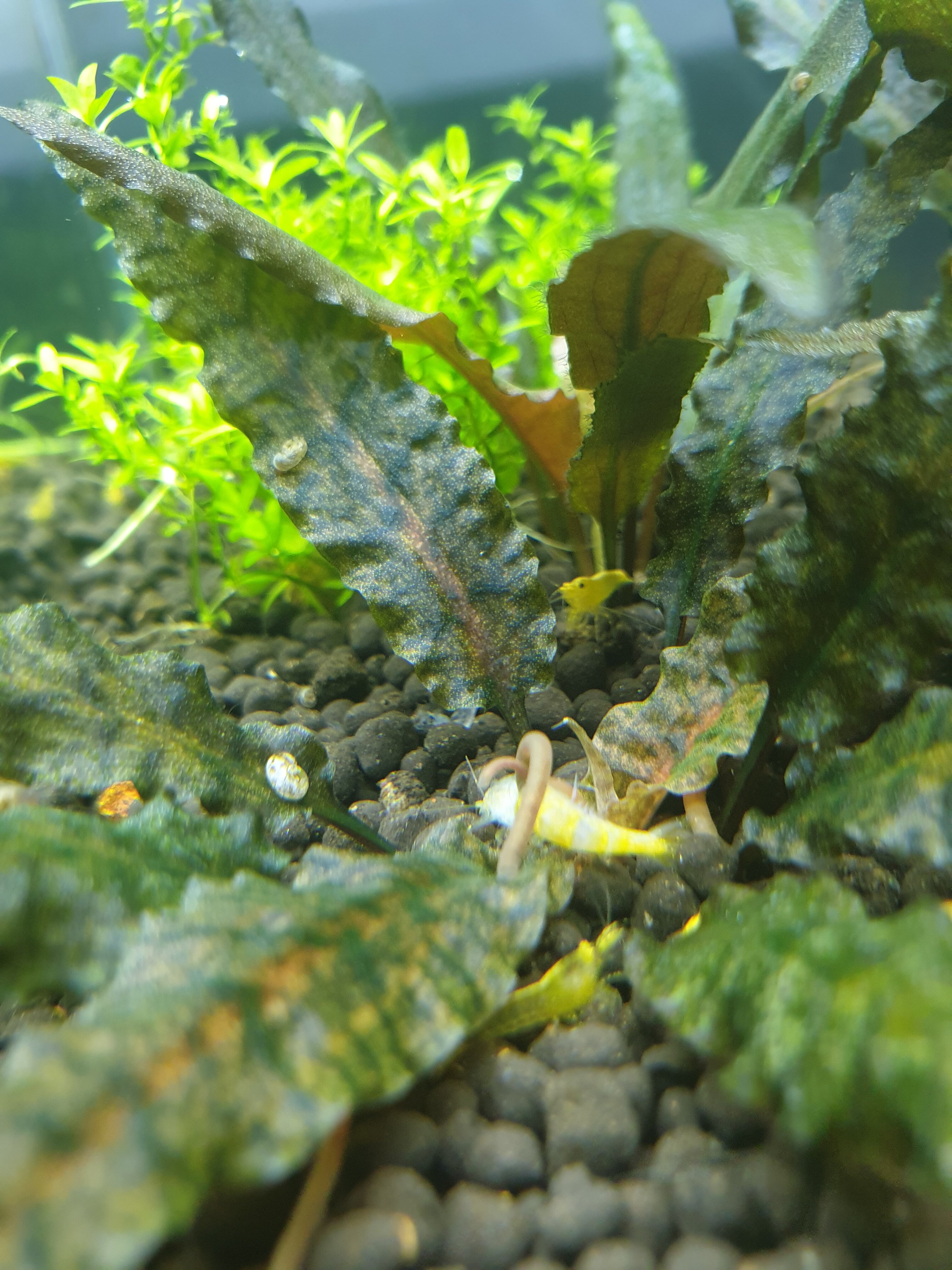 Hi
it looks like a leech of some kind.Definitely not Planaria.
Unfortunately I don't have experience with fighting these.
Hopefully @dw1305 can advise.
Regards Konstantin

It’s a Leech, whether it’s predatory of shrimp or an opportunistic feeder on a natural death you would need to keep an eye out for, looks like they spend more time in the substrate hunting what’s there, if that food source has run dry then this may force them to look elsewhere for nutrition.

Even though Barbronia weberi is a predatory leech, small worms and ground-dwelling microorganisms are on its menu. There is no danger for your fish, shrimp and snails.
Click to expand...

Guidance on handling leeches in aquariums 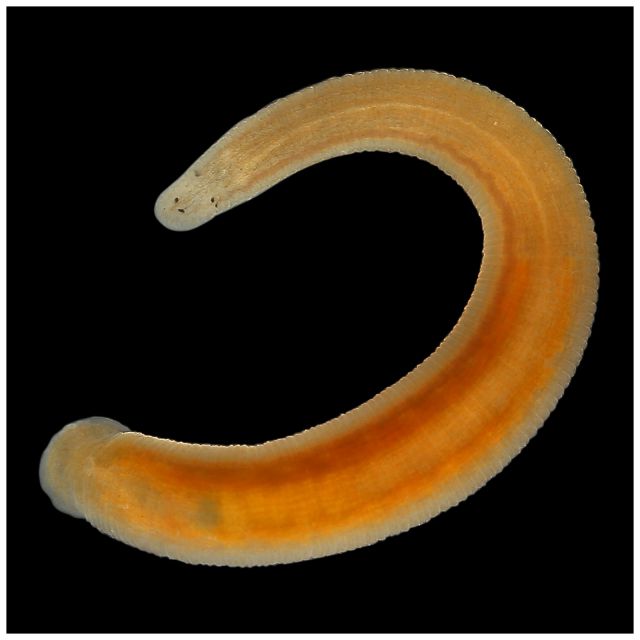 Hey @Jaseon looking further into the species you showed me. I deffo think its it. although as I keep on looking through on blogs. forums and more the more they are wiping out shrimp tanks.


Sent from my SM-G965F using Tapatalk

Keys_Tanks said:
Hey @Jaseon looking further into the species you showed me. I deffo think its it. although as I keep on looking through on blogs. forums and more the more they are wiping out shrimp tanks.


Sent from my SM-G965F using Tapatalk
Click to expand...

Check these out, and the convo between the the two uploaders.