Is this staghorn or bba ?

Hi everyone i have quite a bad outbreak in my tank of staghorn or bba i think majority is staghorn and maybe some bba but whats your opinions ?

Its mostly on the rear left of tank for some reason and on the anubias and buce and some on the 53b and limnophila hippuridoides i have my drop checker lime green all photoperiod at uncountable rate and dosing 20ml of EI AIO fert mix as below.

I dont want to remove leaves as will take so long to grow back as doesnt seem bad enough i lost a fish a while ago and was hoping was maybe amonia spike from that i also think i need a larger clean up crew think maybe another 10 amanos and 6 ottos as only have 4 and thinking maybe some nerites aswel.

Currently doing water change then another 4 days later and 4 days afyer that etc but threw in a extra one this week. 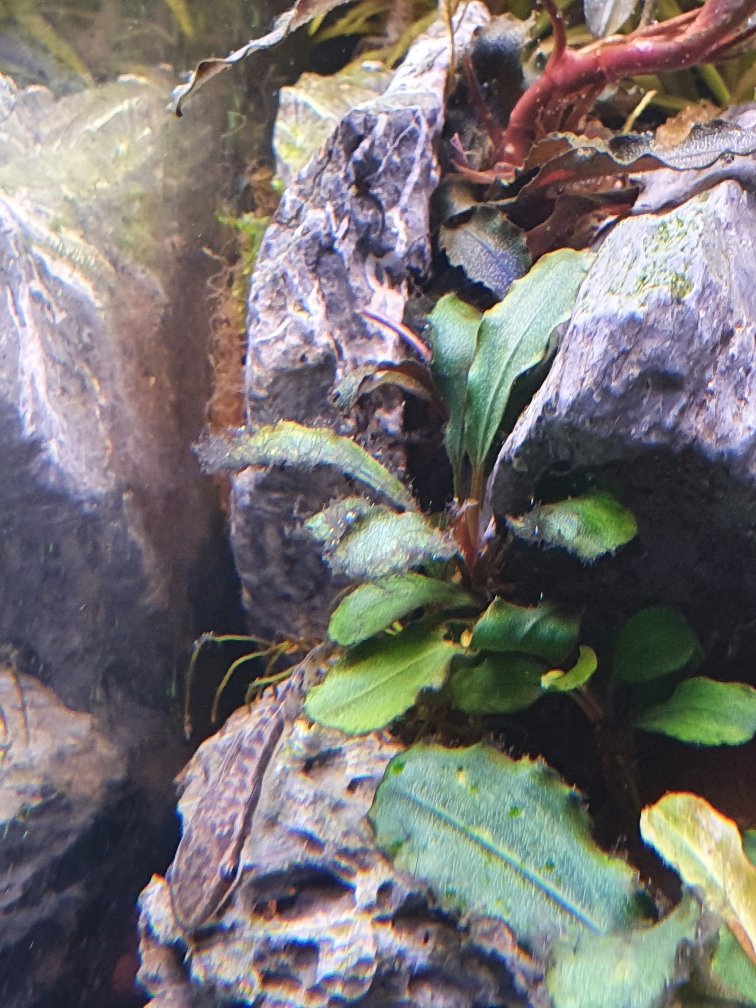 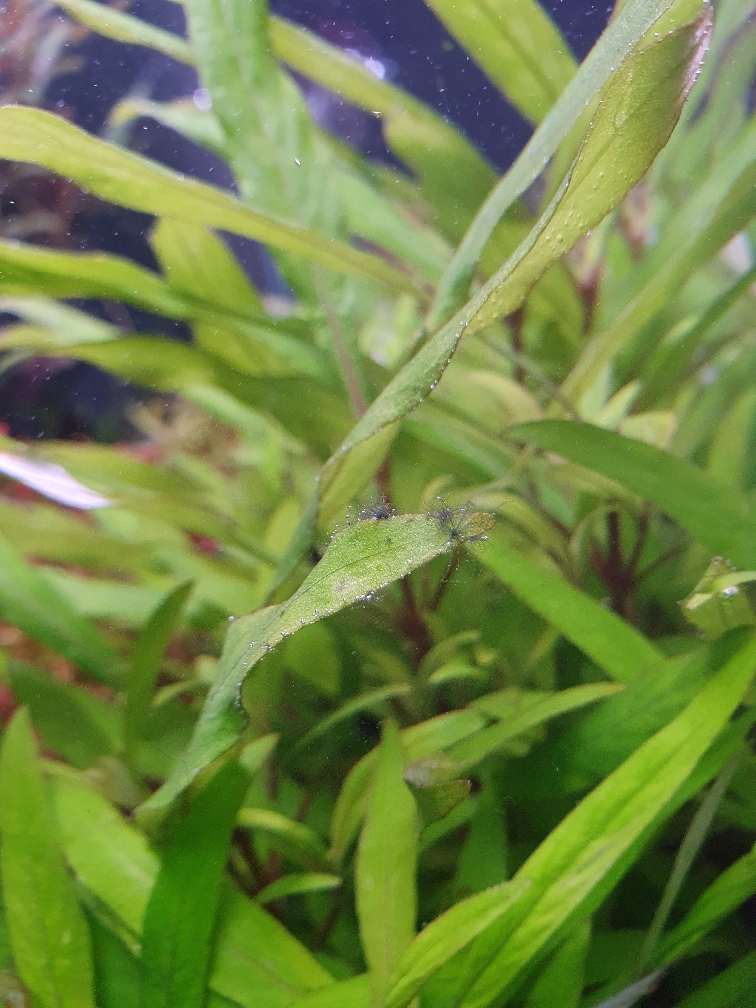 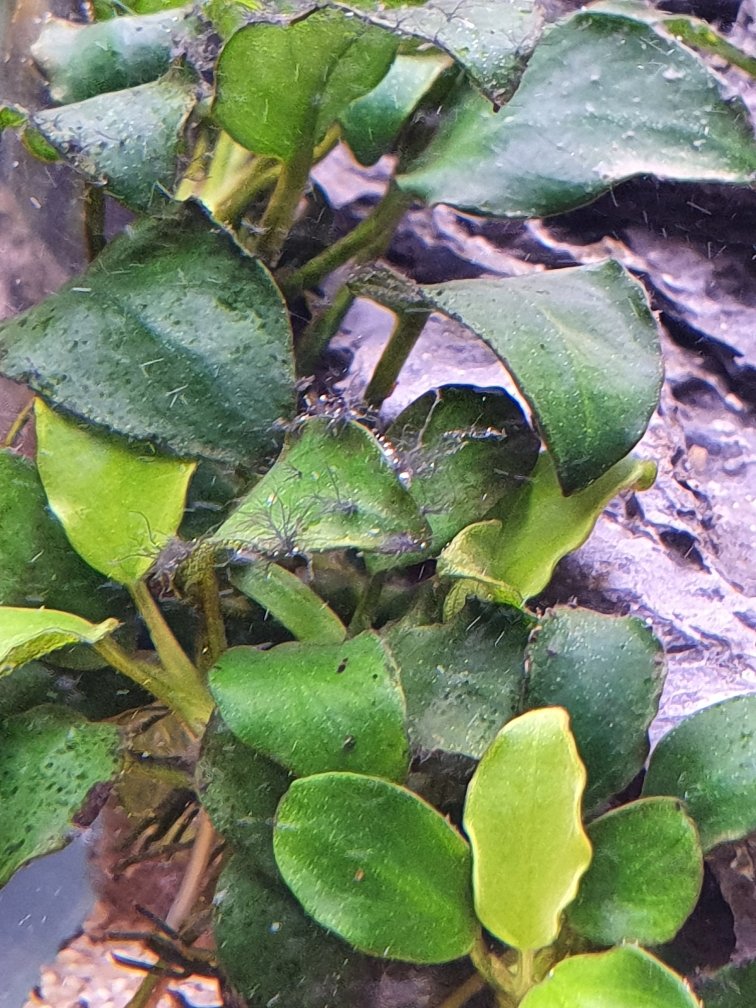 Hi,
How old is the setup?

Nico Felici said:
Hi,
How old is the setup?
Click to expand...

They look like staghorn to me. Like I said in an other post last week, I find them to be very common within the first 2/3 months but really they tend to disappear on their own right after. My current scape is one and a half months old now, no sign of algae whatsoever and I really am expecting some staghorn to appear any week now - kind of a ritual passage if you know what I mean.
P.S Most plants seem fine but I'd probably consider removing a couple of leaves from the buce if it gets worse than that
You must log in or register to reply here.
Similar threads