First post here, nice to find a site relevant to the UK sector.

I have a Vision 180 with original T8 fittings with Arcadia tubes fitted, thinking about upgrading to the new Juwel T5 fittings but notice you have to use the Juwel tubes as they are an odd length..

What I am wondering is how do these tubes compare to other manufacturers tubes with plant growing in mind?

Suppose the other option available would be the Arcadia I-bar.

Hi Ali and welcome to UKAPS.

i have recently bought a Vision 450 with the new High-Lite T5 lighting having upgraded from a Rio 180 with T8's, i have added an additional two 54W T5 arcadia plant pro tubes on a Glo twin ballast and the arcadia seems a little brighter. the difficulty is that the juwel tubes are the "day - 9000K" and "Nature - 4100K" tubes, where as the arcadia is more purple, i suppose around 8000K and there are two of them so it's hard to see which is brighter. i can say for certain that the juwel T5's are noticeably brighter than the T8's. As to plant growth i dont think there will be a whole lot in it but visually the plant pro tubes are a bit too purple for my taste on their own. when all four tubes are on together it looks much more natural.

your other option which i would do in your situation is buy a twin ballast such as the glo one and add two new T5's to your existing T8 setup.

if you look in the picture below these are my tanks the first a rio 180 and the second the Vision 450. what you do is thread the end caps from the cable cut-outs at the back of the tank through so that on each side one is in the gap behind the original tubes and the other is threaded under the light bar and out in front of the original tubes. then attach tubes and reflectors. overlap the reflectors from the juwel tubes with the new ones and pull the cables tight at the rear. then fold up a good sized bit of tin foil to sit on the tanks centre brace under the new tubes (this reduces the heat on the plastic). 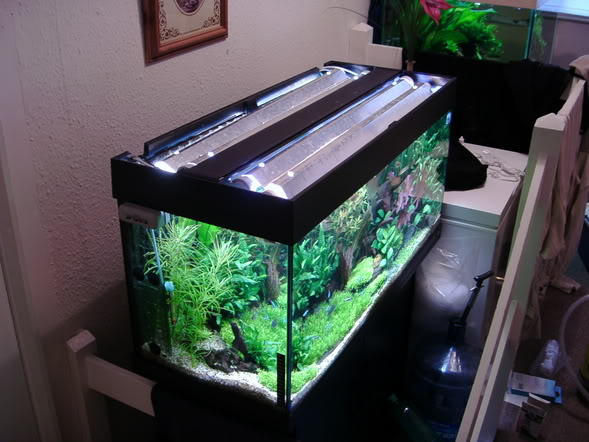 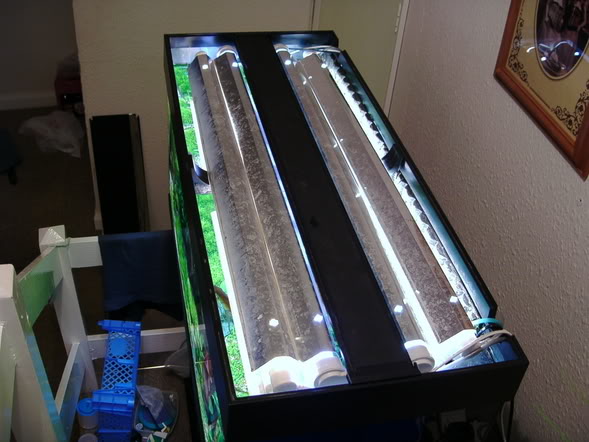 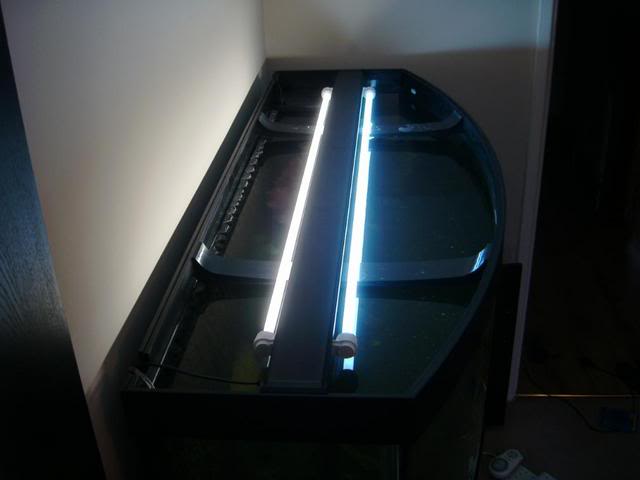 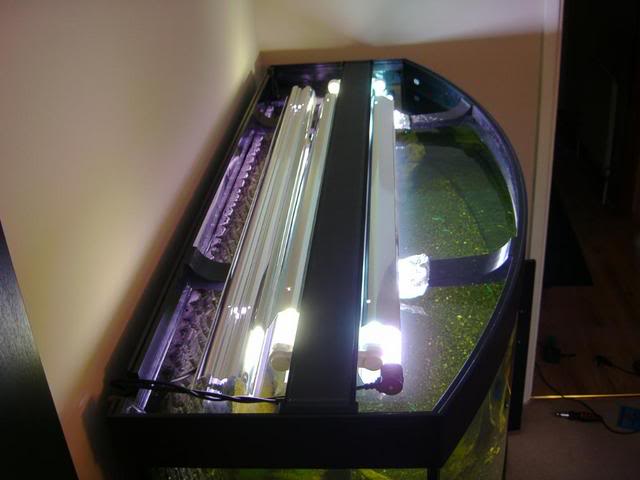 the ballast reflectors and tubes 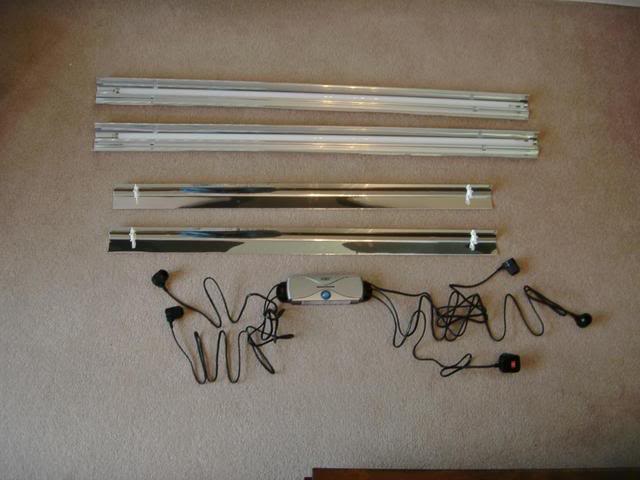 just ask if i wasn't clear enough on any of that.

Thanks for the in depth answer jimboo, some food for thought there, I also have a power compact attached to the rear flap of the hood, made the brackets from some alyumyum angle also have pressure co2, see piccie. 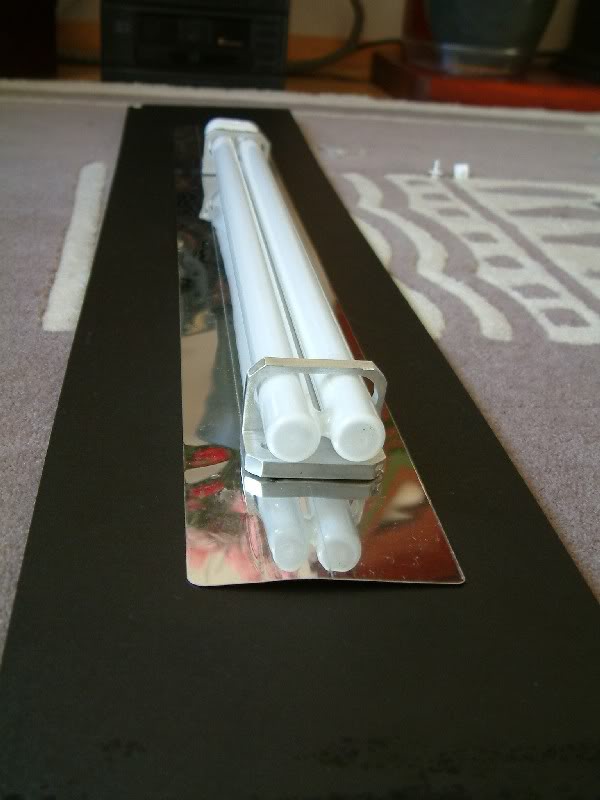 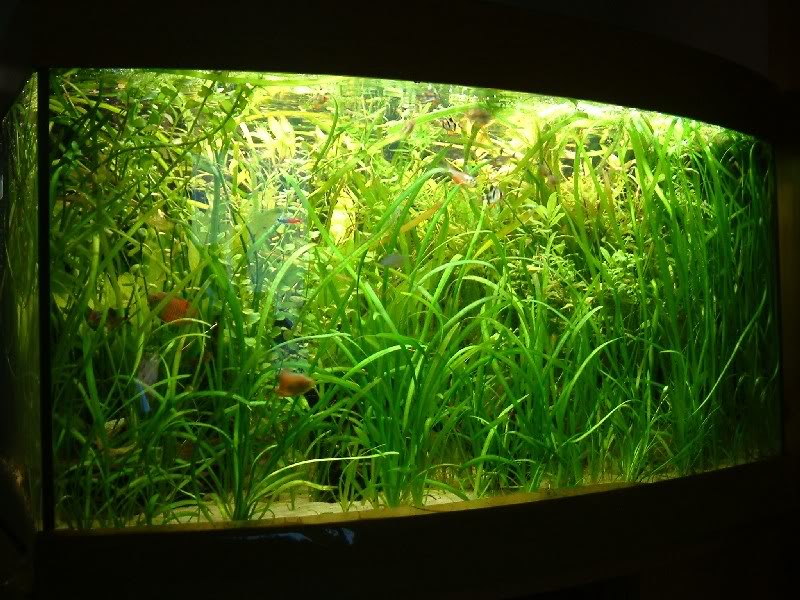 i have an arcadia ibar right which has two t5 plant grows, how do i add another two bulbs, without purchasing a whole new ibar ? ,

matt
You must log in or register to reply here.
Similar threads