I picked up 8 Mosquito/Dwarf Rasbora (they were in same tank at LFS) on Saturday. Drip acclimatised for 1.5 hours. Tank is near 4 months old and heavily planted with external filter. Temp 26degC.

All but 1 were happily swimming around. I kept an eye on it but decided to leave him be in case I stressed it out even more. It still had its colour and nothing appeared obviously wrong except resting on the bottom.

Yesterday I could only spot 5 swimming about. I lost track of the poorly one from the day before.

1 was in the grass who looked lifeless but colourful. I decided to keep him in a net within the tank. Occasional yesterday he would freak out and dart around the net before lying on his side. I turned the light off to try calm him.

Ammonia “0” and nitrite “0”. Just in case I dosed an anti bacterial medication.

This morning I am faced with this on the fish. Never seen this personally before. Any idea what it could be? Ulcer? 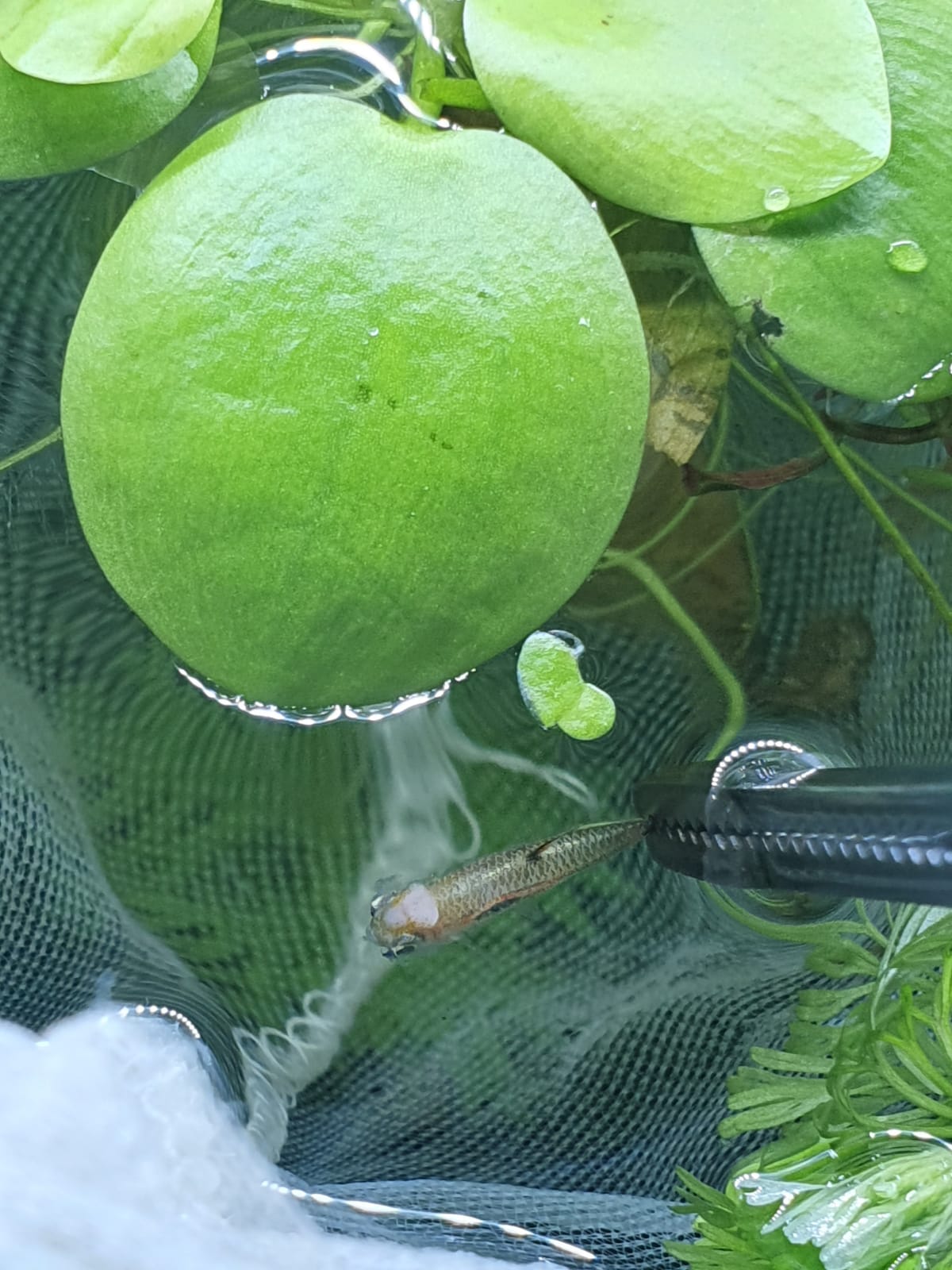 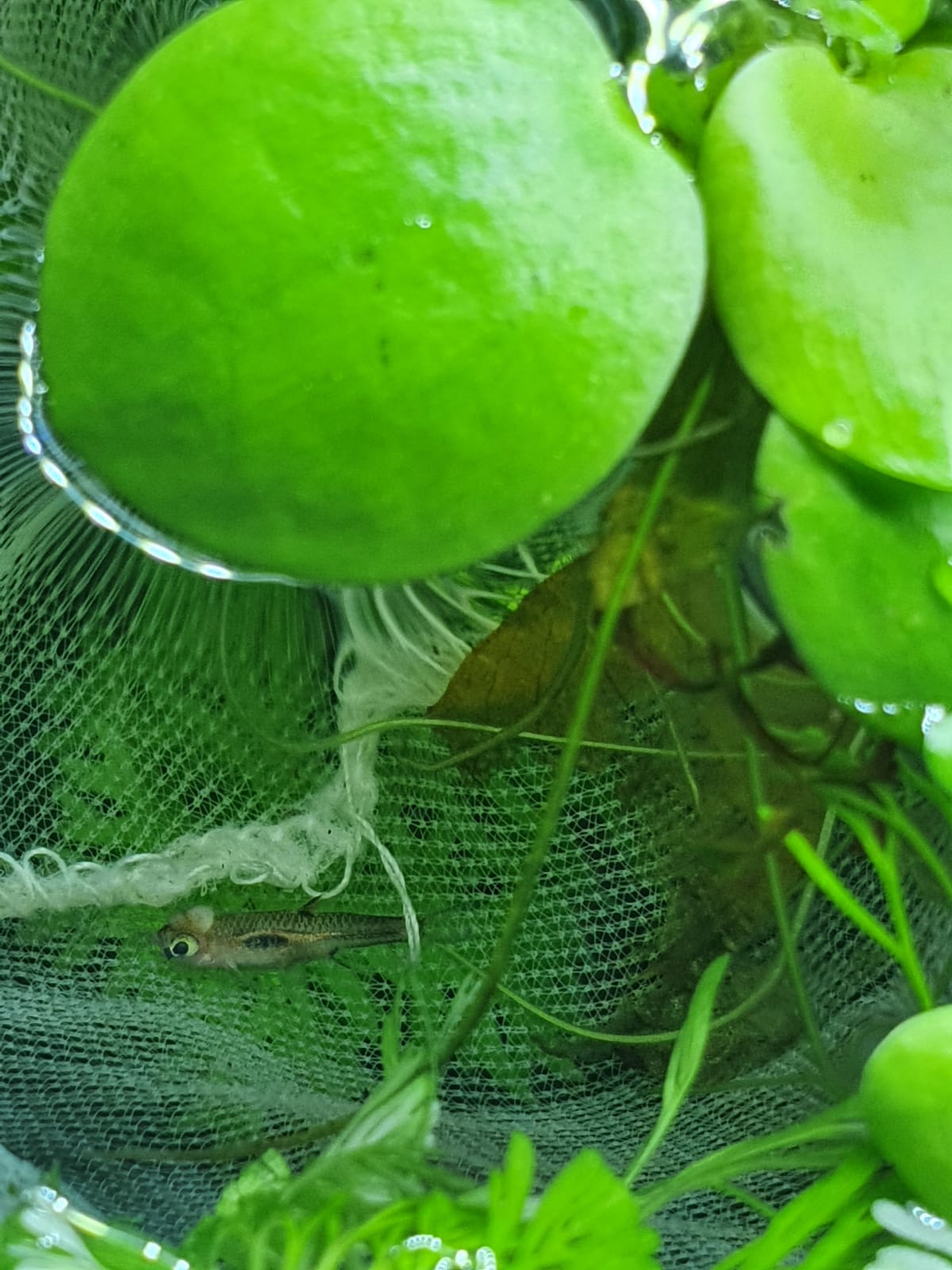 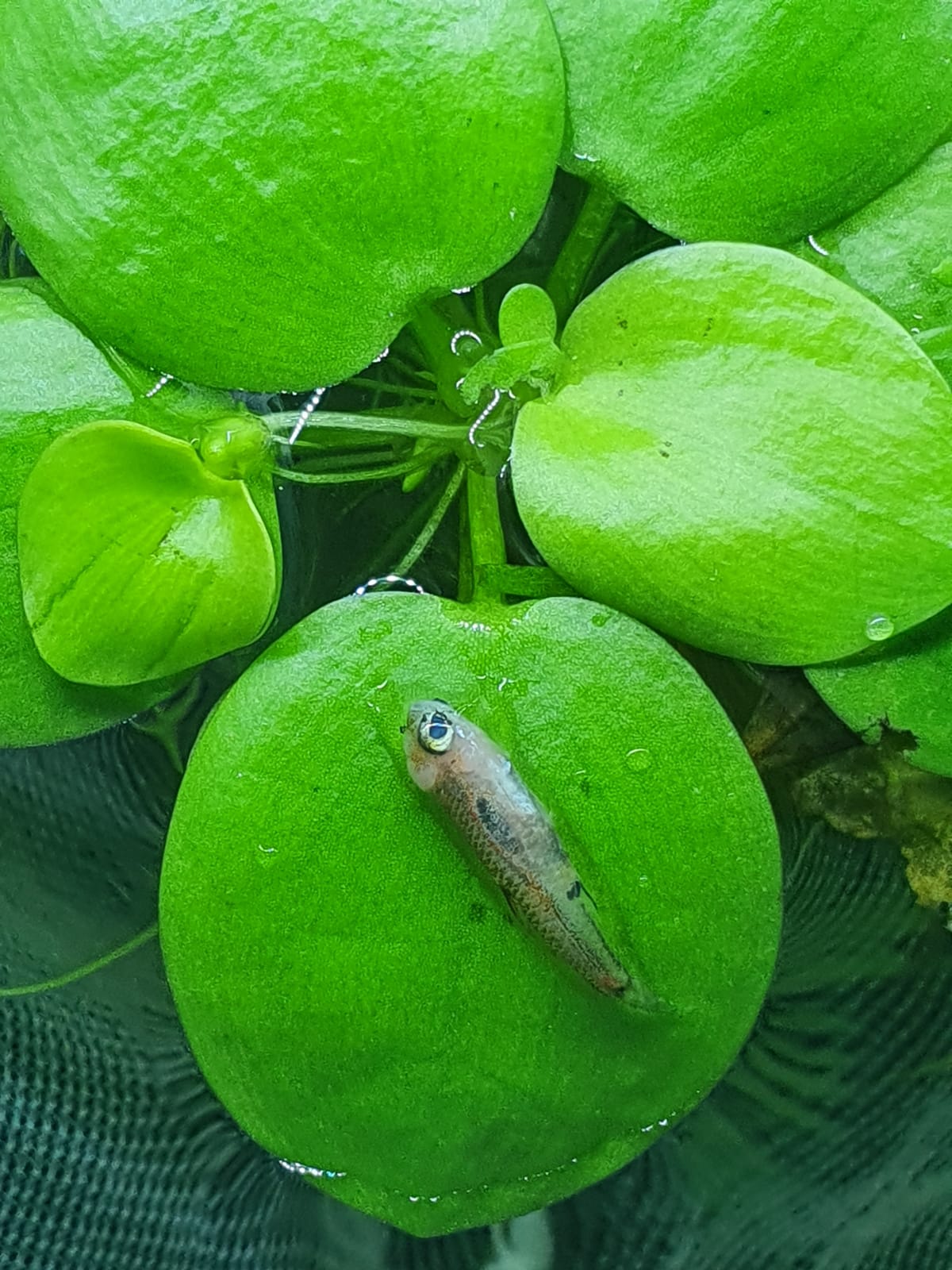 Looks like Saprolegnia has in somewhere,it's quite opportunistic and stressed fish tend to succumb quite quickly to it.

Thanks for the reply.

I have 6 that are happily swimming together....more than ever now that I have trimmed my stem plants.

I've been dosing an anti-bacterial but not the anti-parasite because it contains copper and would kill my nerite snails.

I can always adjust and act accordingly to any changes.
Regards,
Fred
You must log in or register to reply here.
Similar threads