I recently started to experiment with the use of mineralized topsoil (MTS) in riparium planter cups. I hope that the use of MTS can serve the following objectives. A major expected advantage of the mineralized topsoil is that it should maintain a long-term, slow-release nutrient source for the plants, so plants should be less susceptible to nutrient deficiencies. Robust fertilization is especially important for flowering riparium plants. MTS also might provide a broader range of nutrients than are easily provided in liquid fertilizers doses. It is my hope that by having a reserve of nutrients inside of the planter cup that fertilization for the setup with liquid ferts can be simplified and performed less frequently. The following picture shows the material that I used. 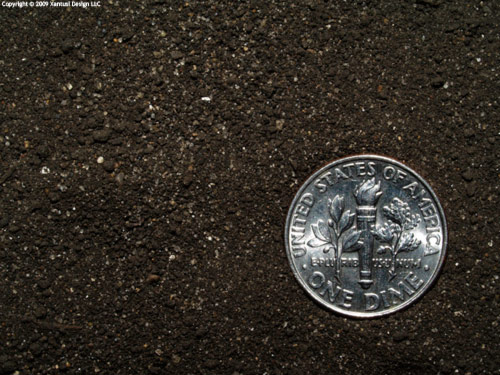 Proceeding through the steps of planting that I followed, the next photograph shows the planter cup with the basic substrates. On the bottom of the cup is a layer of Hydroton clay pebbles. These are topped with planter gravel filled to about 1/3 of the depth of the cup. Lastly, a shallow layer of mineralized topsoil was added on top of the planter gravel. I included 1 1/2 tablespoons of MTS. 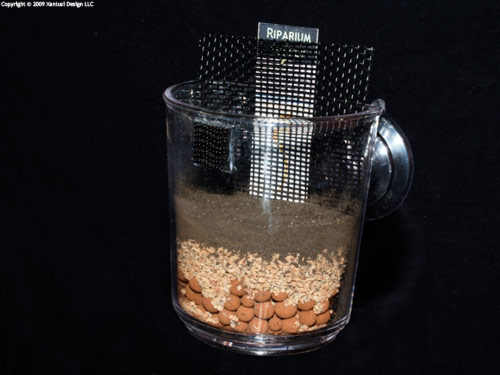 If you look closely you can see that the MTS layer is below the level of the suction cup keyholes in the back of the planter cup. Since it will be covered with another layer of gravel this placement will help to prevent it from washing out through the keyholes.

Here is the plant that I used, a few stems of Ludwigia repens. It forms a pleasing floating carpet if planted in the Hanging Planter, then trained to grow across a Trellis Raft. 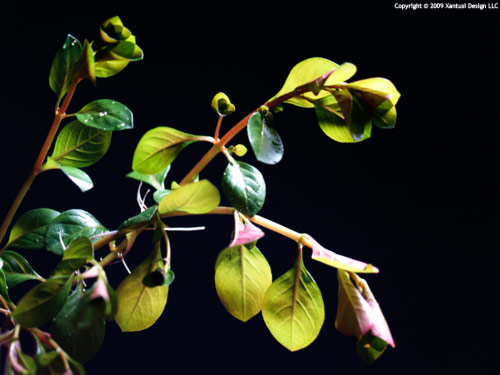 This last picture shows the planter with all substrate layers, Trellis Raft and plant. The thick top and bottom layers of planter gravel should prevent the mineralized topsoil from washing into the aquarium. It will be even more tightly held inside the planter cup as the plant roots begin to form. 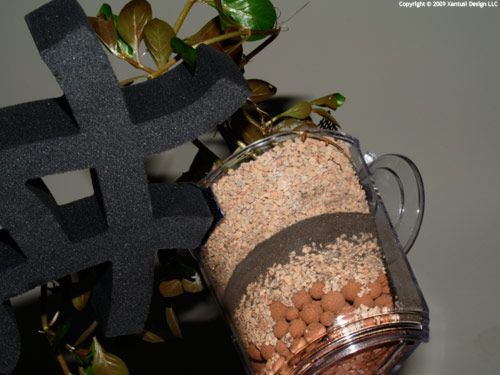 Here is an additional shot of the planter with the plant and the raft all ready to situate in the tank. 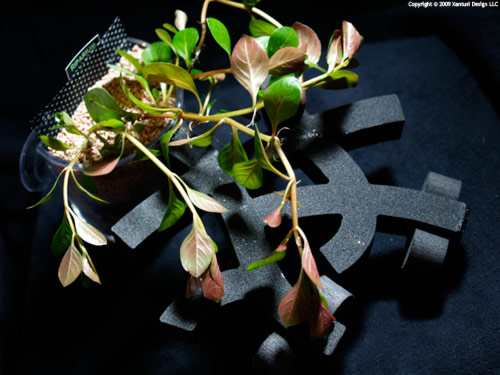 With time to grow and some pruning to control shape, the plant will eventually cover the raft and planter and form a nice floating carpet of foliage.
You must log in or register to reply here.
Similar threads
Mineralized Soil vs Tropica Growth Substrate
Share:
Facebook Twitter Reddit Pinterest Tumblr WhatsApp Email Link