Really nice, Neil. I love the photos with the neons and rummys. Looks like it's extracted from an Aqua Journal!

Congratulations on a fantastic looking tank!

Im thinking of doing an ADA style set up for my next tank
can you offer any tips on building/painting the cabinet?

Thanks in advance
Regards

Yeah I don't know, I did actually PM him at the end of last year, but no response.

I have to say that this tank is my favorite tank I've ever seen! I am trying to do something similar in my 54 litre

Thanks for the query! I really appreciate it. I've basically for the last 6 months or so been going through a particularly difficult move (solicitors, nuff said), selling my house, moving in with my parents for a bit while my purchase went through then moving into an apartment, so my tank has been on the backburner for a while. I had to move it to my folks and re-assemble it, then move it to my flat and re-assmble it again. This didn't involve taking the layout down or anything just really moving the tank and glassware safely, which I somehow miraculously managed to do without breaking anything. It did i feel though have a detrimental effect on the livestock.

My rummy nose tetras didn't take to being moved about so much and died, so I replaced them with some blue neons. Shrimp population is not as big as it has been either they're hiding or have died off / jumped out??!? The plant growth itself has been very voracious and the tank is really overgrown now and dense, like a very unkept garden! It's been interesting to see the crypts how they have taken hold and flourished. I should take some pictures of it now so you guys can see it you'd laugh. But again I haven't really been focusing on maintaining the tank recently I've been too busy with the flat and also with work. I have however been keeping up with the aquajournals and have a subscription going now which is really cool.

So I plan to basically revamp the layout, try something different. The main idea being to try a planted foreground and leave the safety of a sandy open foreground, I will probably reduce the wood in there too and change the layout a bit. That's where I am at the moment, so the first thing is going to be deciding on a layout and then planning around that.

One thing I also need to get is some more equipment for my SLR, the thing I am passionate about is great photographs, I think that's really important to what we do and how we show our tanks. It's something I'm trying to get to grips with but unfortunately it's rather expensive! I've got a few things to buy, tripod and flash gun being the most obvious examples.

Anyway I shall start getting my act together. I can't believe how this forum is taking off, after a chat with George last night I'm fired up again, especially with this new greenmachine shop, that looks really interesting.

For the time being here are my most recent photos 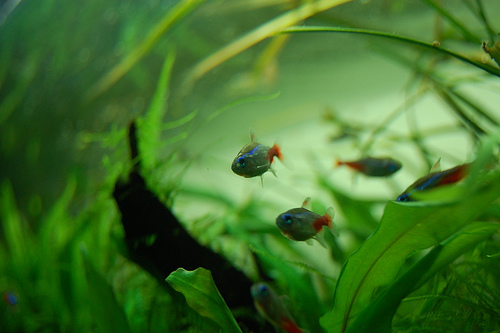 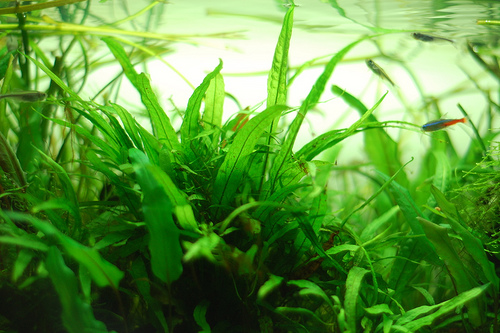 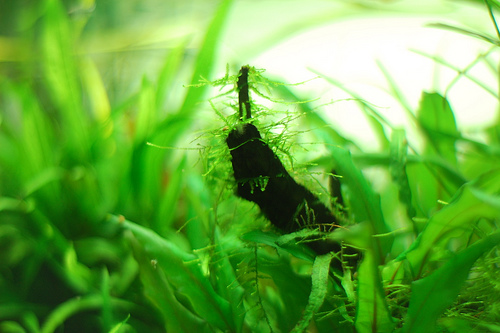 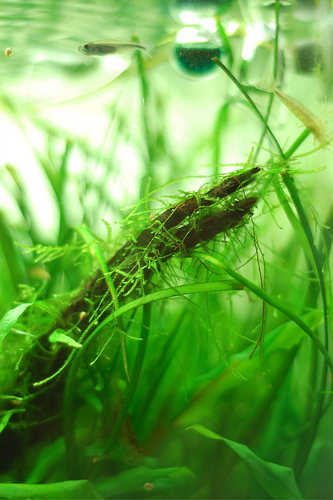 Glad to see you back mate. Sorry to hear about your troubles.

Welcome back, Neil. Loved your tanks since the TFF days. It's all upwards from here.

Welcome back, I've just gone through a move so can sympathise with what is needed when moving your tank.

I must say that I've moved from my like for Juwel aquariums to something like this, clear, square and open topped.

Love the photography.
My Nano Journal 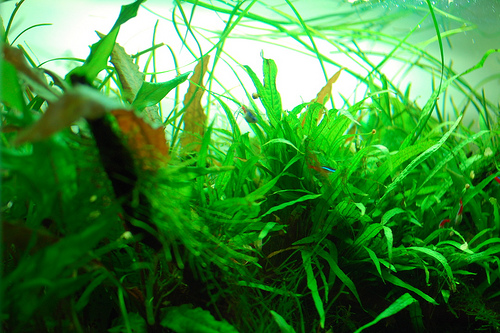 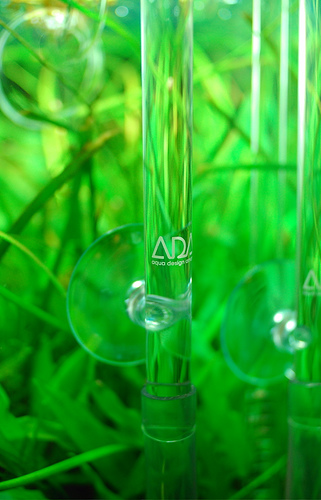 As are the crypts 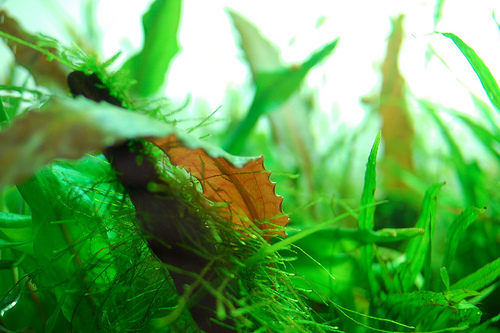 Been to TGM yet?

I agree George. Another plus is his lighting - fantastic colour rendition from those compact T5s. Much nicer than the horrid Arcadia T5s that I have.
Low Tech ADA Mini M Journal

PM said:
fantastic colour rendition from those compact T5s. Much nicer than the horrid Arcadia T5s that I have.
Click to expand...

have to agree. :? i dont like what im getting from my tubes neither.

mark
You must log in or register to reply here.
Similar threads