I was wondering- why do people change so much water in their planted tanks so frequently? Or more precisely in the first few weeks or so?

More in the first few weeks due to initial ammonia spikes. Rises in ammonia can give way to a big invitation to algae.
1400 litre chocolate lake
Lava Negro
A 'little' box of chocolates
A Chocolate Puddle
Mini Nano
My 5ft jungle
Diy inline reactor for FX5

oh i see, so apart from that, just treat it like a 'normal' fish tank? (apart from dosing and trimming and usual maintenance of course)

50% water changes are still recommended throughout the tanks lifespan to remove waste produced by the plants and fish, and also to "reset" tds andother water parameters that change during the course of the week.

Also doing this will remove the extra ferts you will have from the water column that you get when using EI.

Aron_Dip said:
Also doing this will remove the extra ferts you will have from the water column that you get when using EI.
Click to expand...

Which is in NO WAY advantageous.

The function of a water change is to rid the tank of organic waste that is a poison to plants and fish. You do not need to worry about how much nutrients are in the water column because that in no way can it negatively affect fish and it certainly helps plants. When you help plants then the plants help the fish.

Organic pollution in the tank stifles and chokes the plants and it also reduces the Oxygen level in the tank, so both flora and fauna benefit from as many and as large a water change as can be accomplished.

Clive, doesn't the level of nutrients have a direct effect on TDS in the water column? 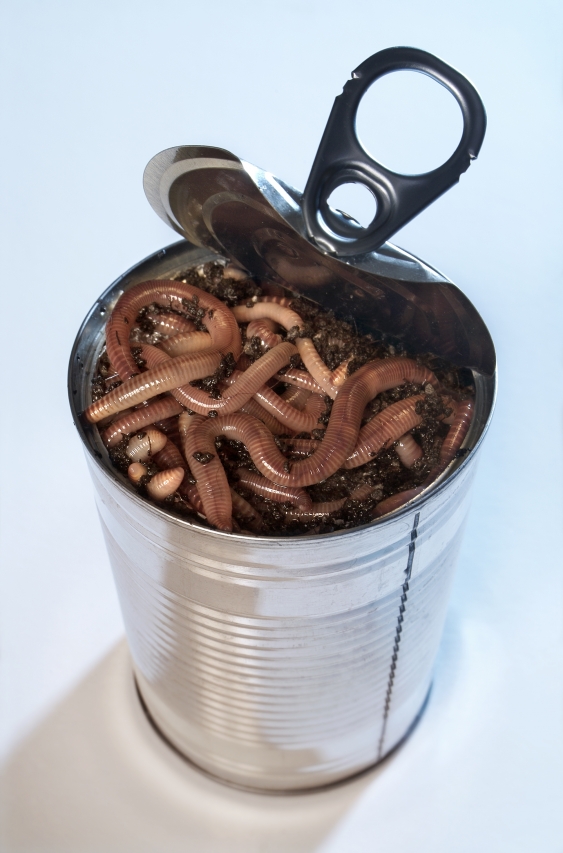 Uggh....yes, anything dissolved in the water raises TDS, but fish care much more about being able to breathe than they care about conductivity. When organic waste is in the water it is broken down by bacteria. The bacteria that perform this breakdown require Oxygen.

For those who are chemically challenged, look closely at the last two products. The O in NO2 and NO3 is Oxygen. NO2 has two of them and NO3 has three of them. Where do you suppose the Oxygen comes from to generate NO2 and NO3?

The correct answer is that the Oxygen needed to produce NO2 and NO3 is stolen by the bacteria from the water column and from the sediment.

What do you suppose is the implication of bacteria stealing Oxygen from the water?
The correct answer is that the fish die of suffocation, or if they do not die outright, then it weakens their immune system so that the pathogens that are ALWAYS in the tank have a better chance of infiltration.

This is the biggest killer of ornamental fish...by a huge margin. People are worried about Nitrate and TDS, which the fish have ample biochemical strategies against which to defend themselves against, but fish have not yet figured out how to breathe without Oxygen.

Water changes remove the Oxygen-stealing organic debris and at the same time it provides a gulp of CO2 to the plant leaves - who then produce more Oxygen to the water column and to the sediment.

So stop worrying about how much ferts are left over from your dosing. These chemicals do not steal Oxygen and they have only a very minor effect on the fish. Worry about cleaning your tank and removing the real killer - dirt.

I do water changes twice weekly. I can only say this came from a discussion a long time ago on the aquatic plants digest. It was before the days of forums.