This is the Carymoor picture from 2021, not quite the same, or anything like as flowery, but some of the plots are showing promise.

mort said:
@not called Bob I walked passed the plantation gardens for years but have never been in. Worth having a look?
Click to expand...

well for £2 it was ok, it was free from people, so I was fine for my joining PCR and time off shore.
the ex marine sumped cube

This one's from the tiny village of Pilsley on the Chatsworth House Estate here in Derbyshire. 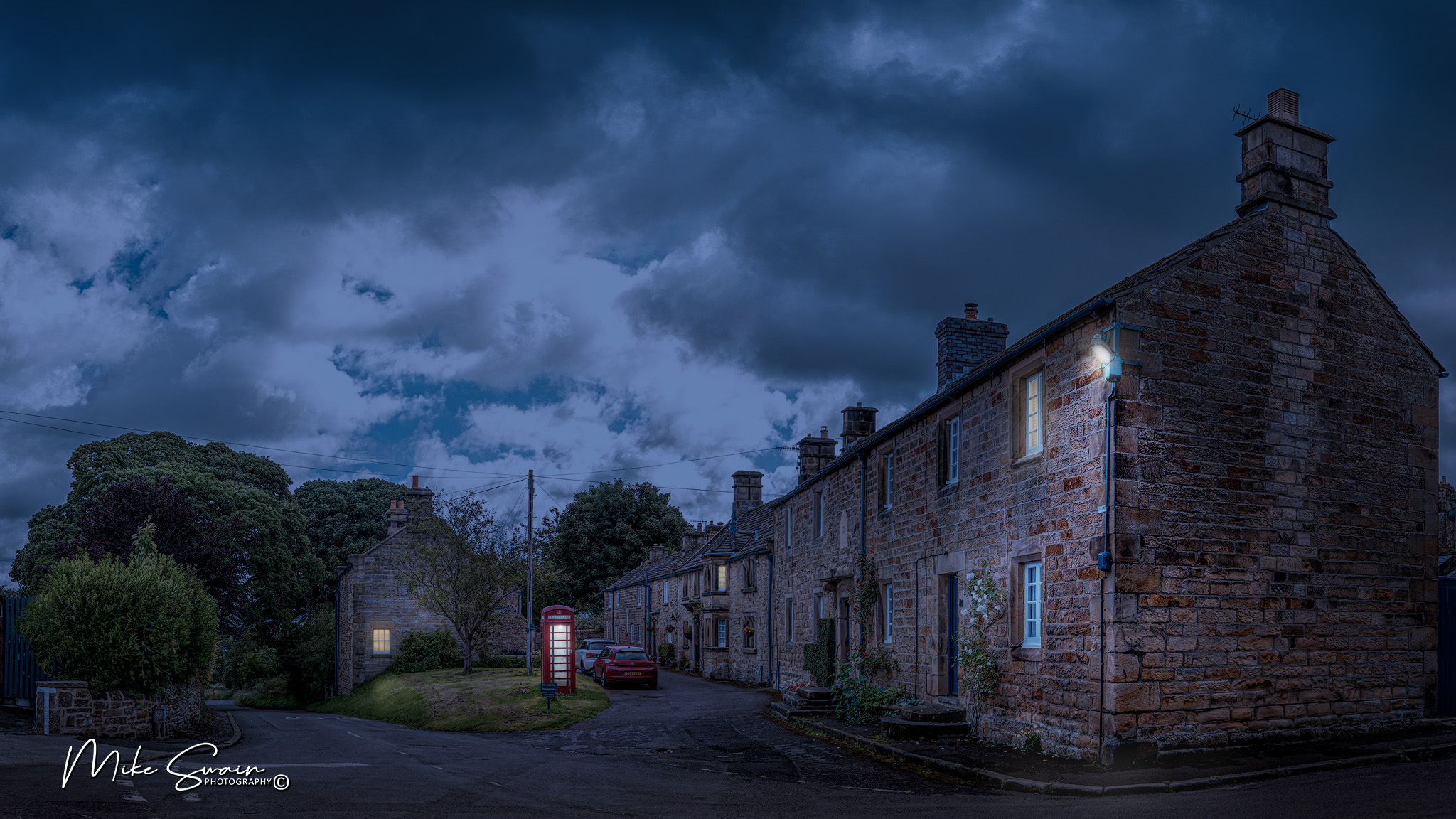 It's great to see the farmers creating wildflower strips in the fields around Chesterfield in Derbyshire. It's really good for the pollinators too. 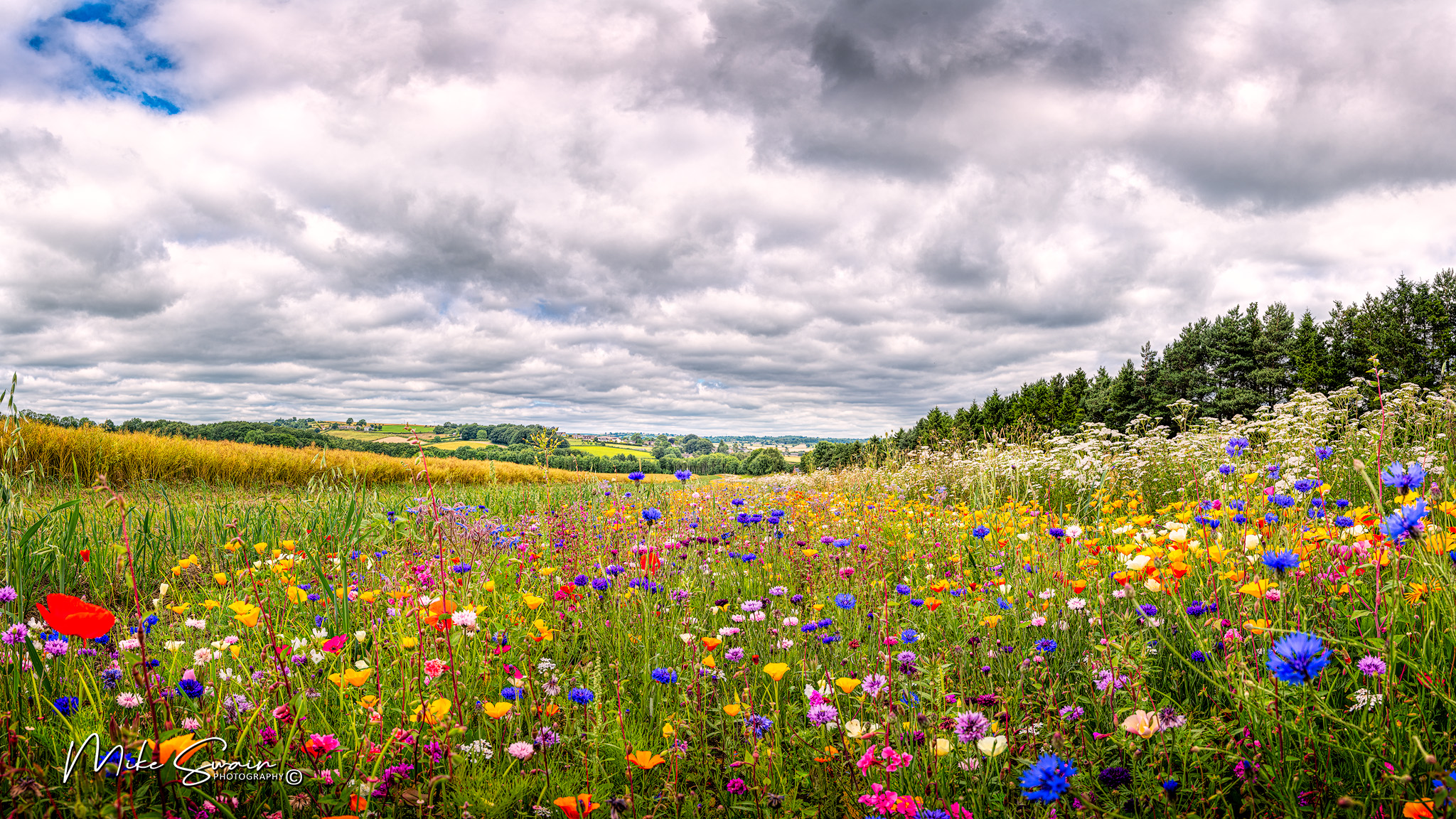 Had the park to ourselves this morning.

Meander, Counted Sorrows
Experimentation is the key to growth - Pardeep

Trying to get an image of Whitby Abbey without people in the shot is far from easy. This one was taken just after the grounds opened to visitors and it was still busy.
If the people didn't stay in one position for too long, it was just about possible with the help of a 10 stop filter. This was a two minute exposure. 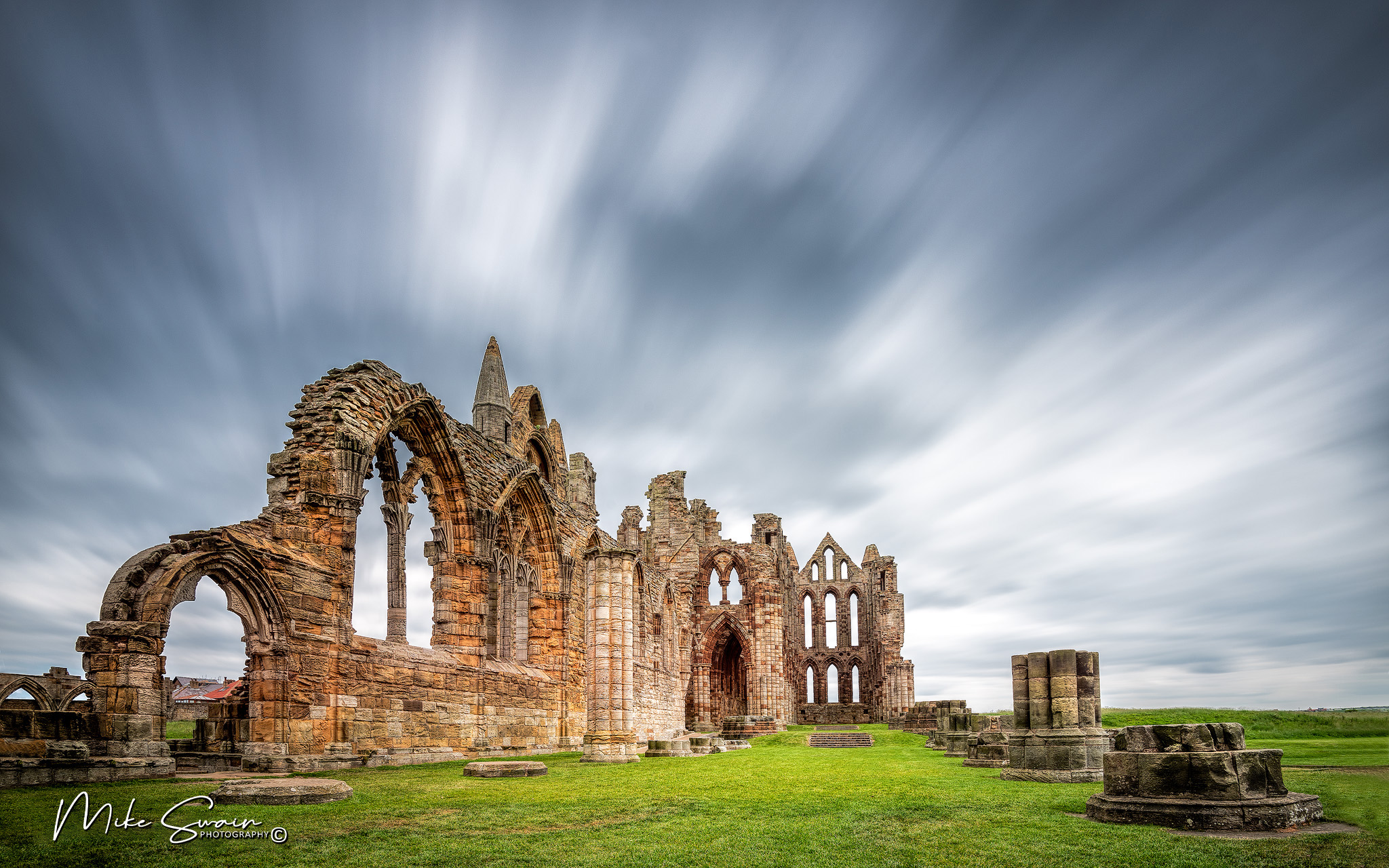 Went on a hike with the family last wednesday and took some pictures. 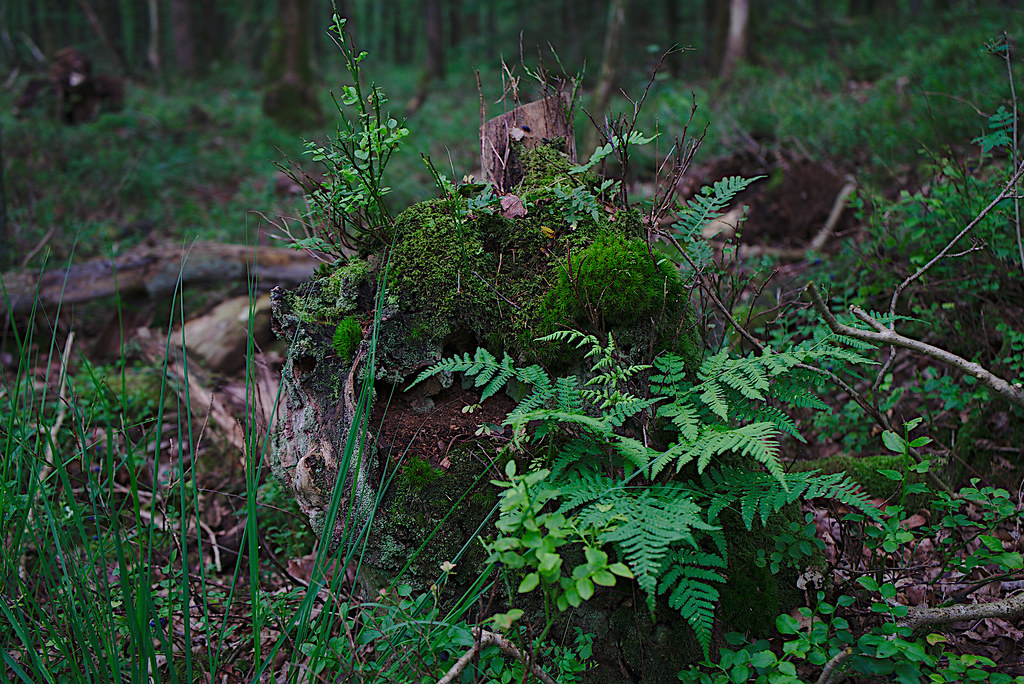 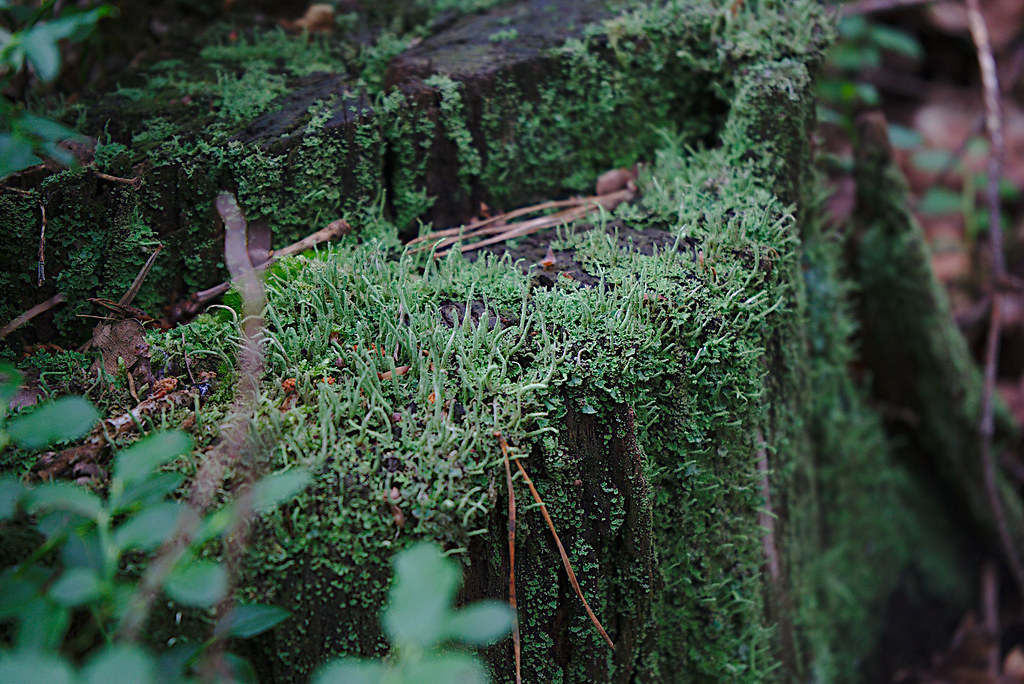 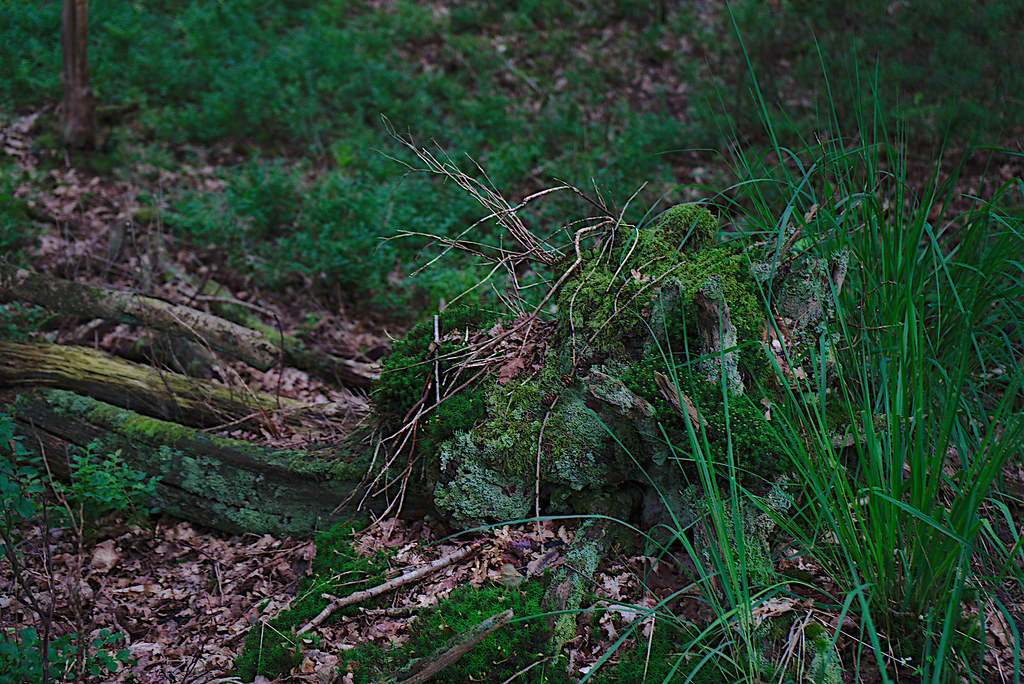 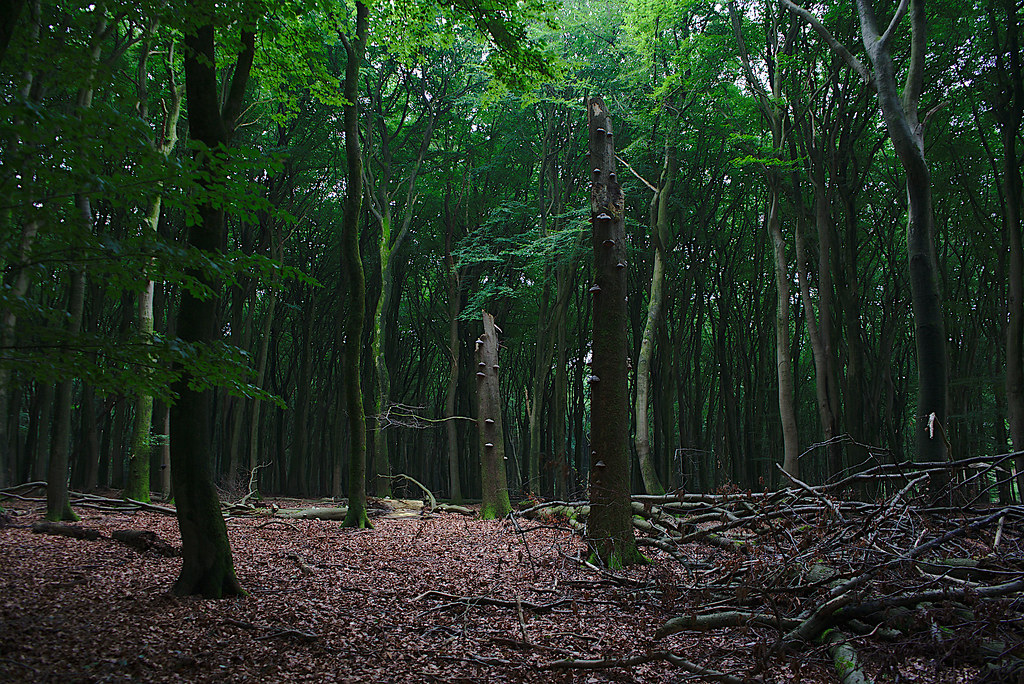 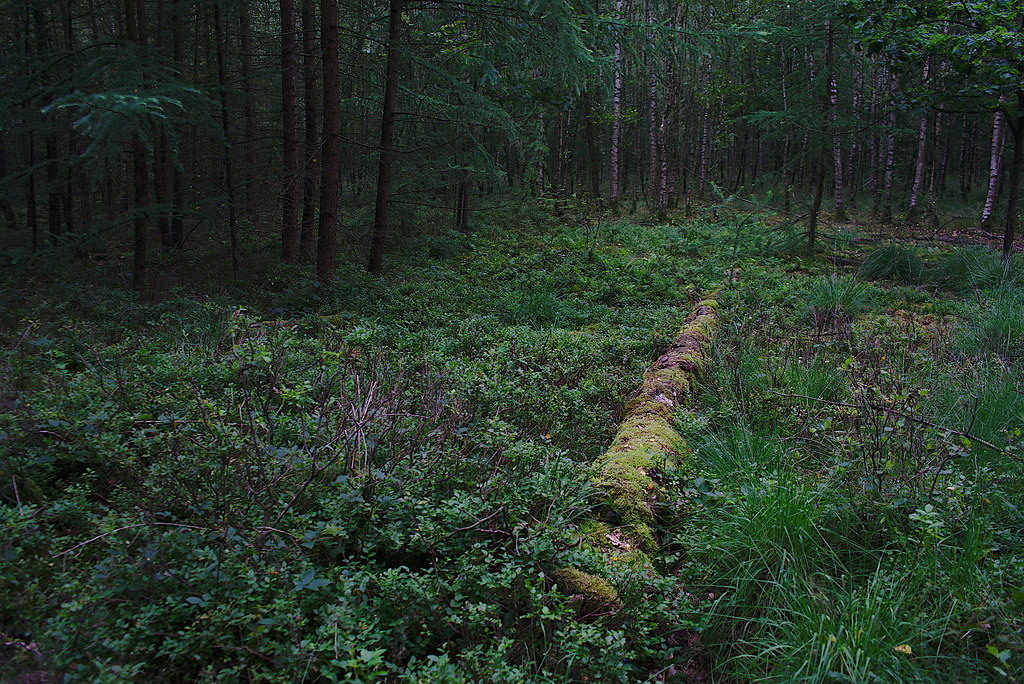 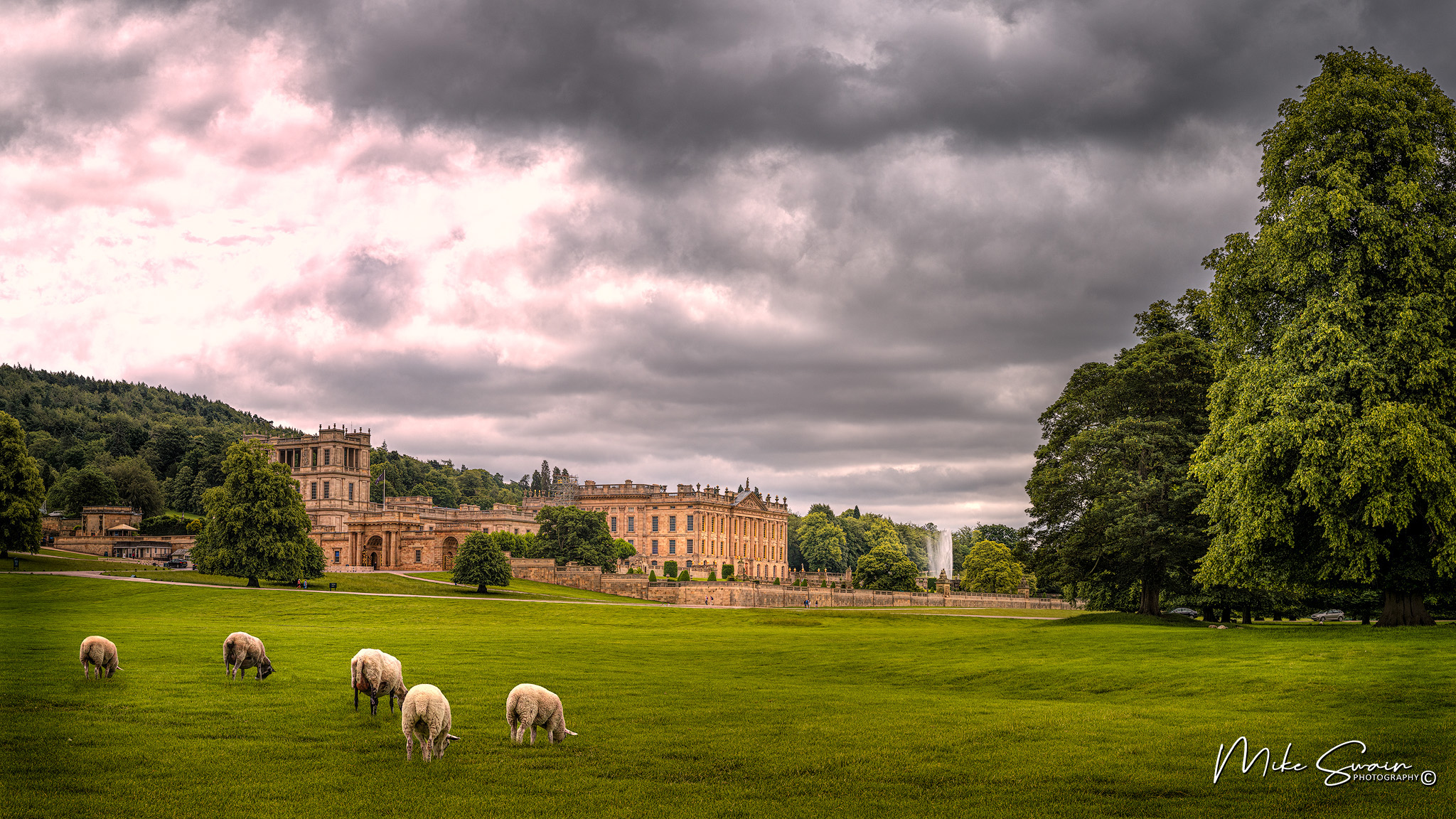 Saumarez park is my favourite local park, I love the history that goes with it.
The house and grounds once belonged to Lord Admiral James Saumarez, 1st Baron de Saumarez.
Most of you wont be familiar with that name but, James was a true action hero, he was around at the same time as Lord Nelson and basically took over when Nelson was killed!
However unlike Nelson, James was not an attention seeker and preferred a quite reclusive life regardless of his amazing achievements and long term service as Admiral of the fleet in a time when Britaina ruled the waves.

Anyway he was gifted the park land as a wedding present and built a nice but not OTT house, he also landscaped the area with rare and interesting trees.
That was around 1790 and in around the 1930s the whole property was given over to our island and has been run by our government ever since.
Unfortunately the grounds could not be maintained to the original standard of the once extremely wealthy Lord and his decedents but they are still keep clean and tidy by a small team of gardeners.
When I was younger say 45 years ago the park had many more magnificent trees and architectural features that have been since deemed un safe!!!
I find it has lost much of its magic and has become more of a well used community park with kids playground and a lot of dog mess.
Still a beautiful spot ….

The second picture show one of those kangeroo nightshade things that are popping up everywhere on the island!
fourth picture shows a magnificent and ancient fig tree. Picture seven is a new community project to replace the old Japanese fisherman's hut. 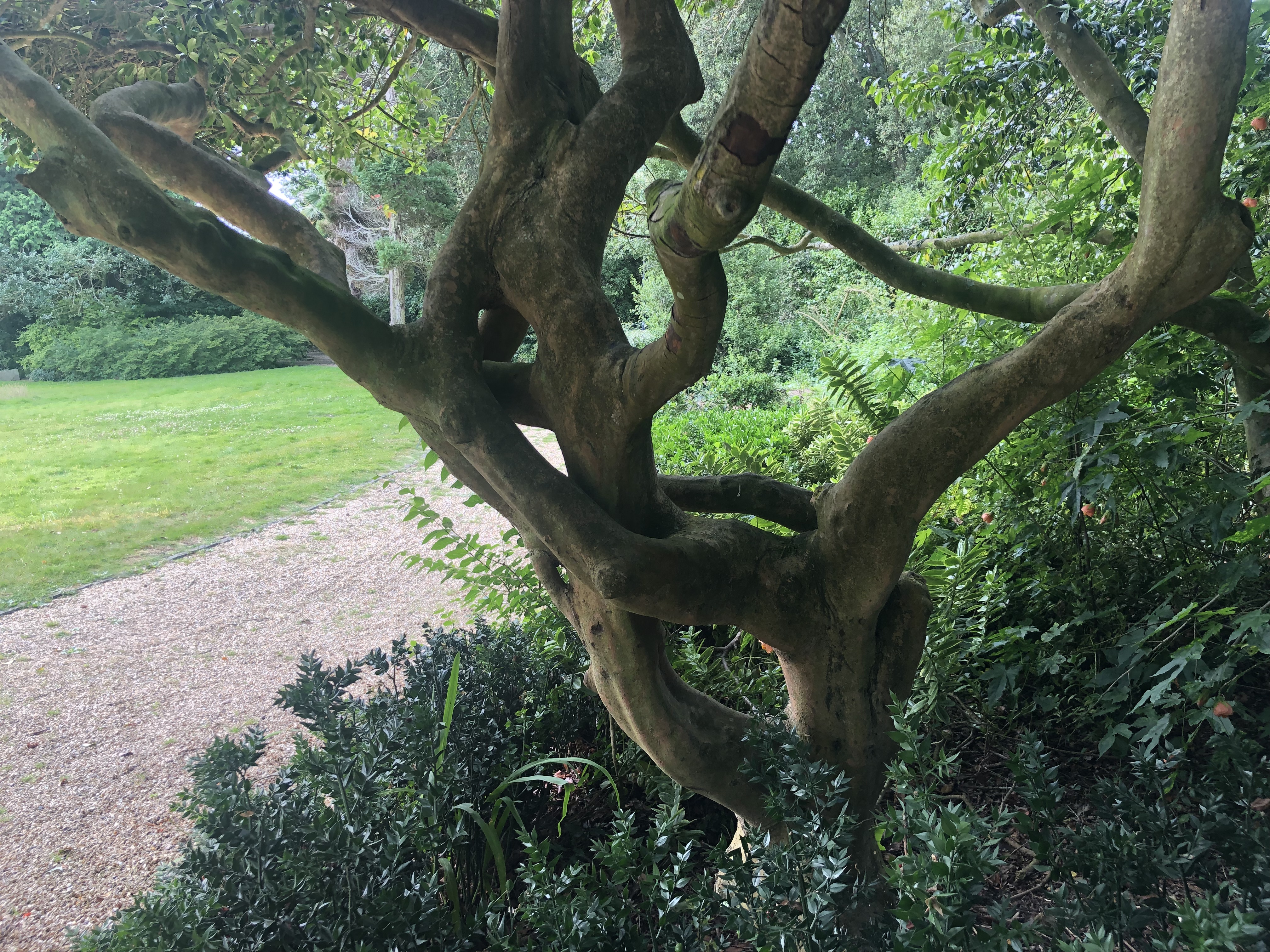 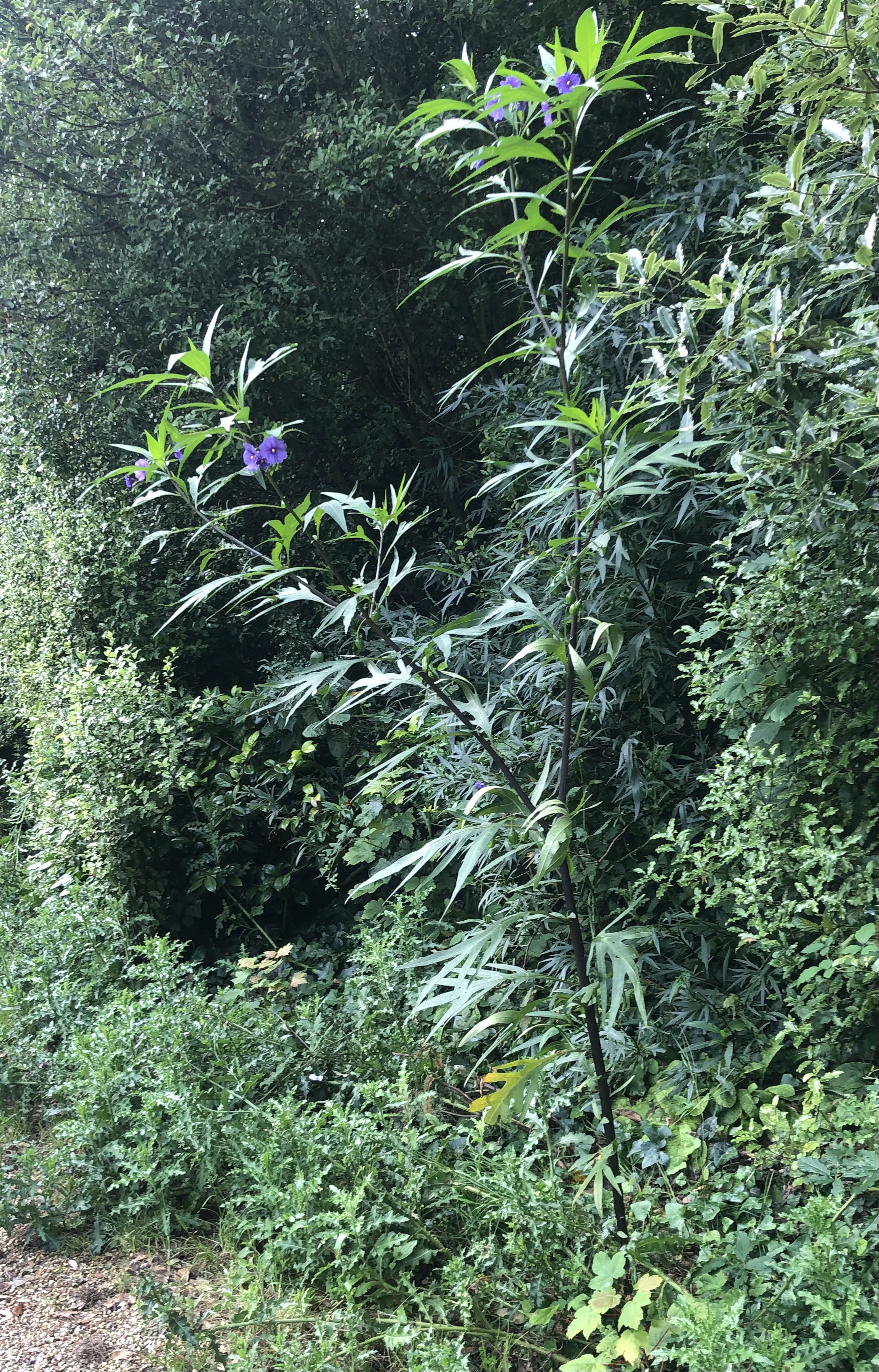 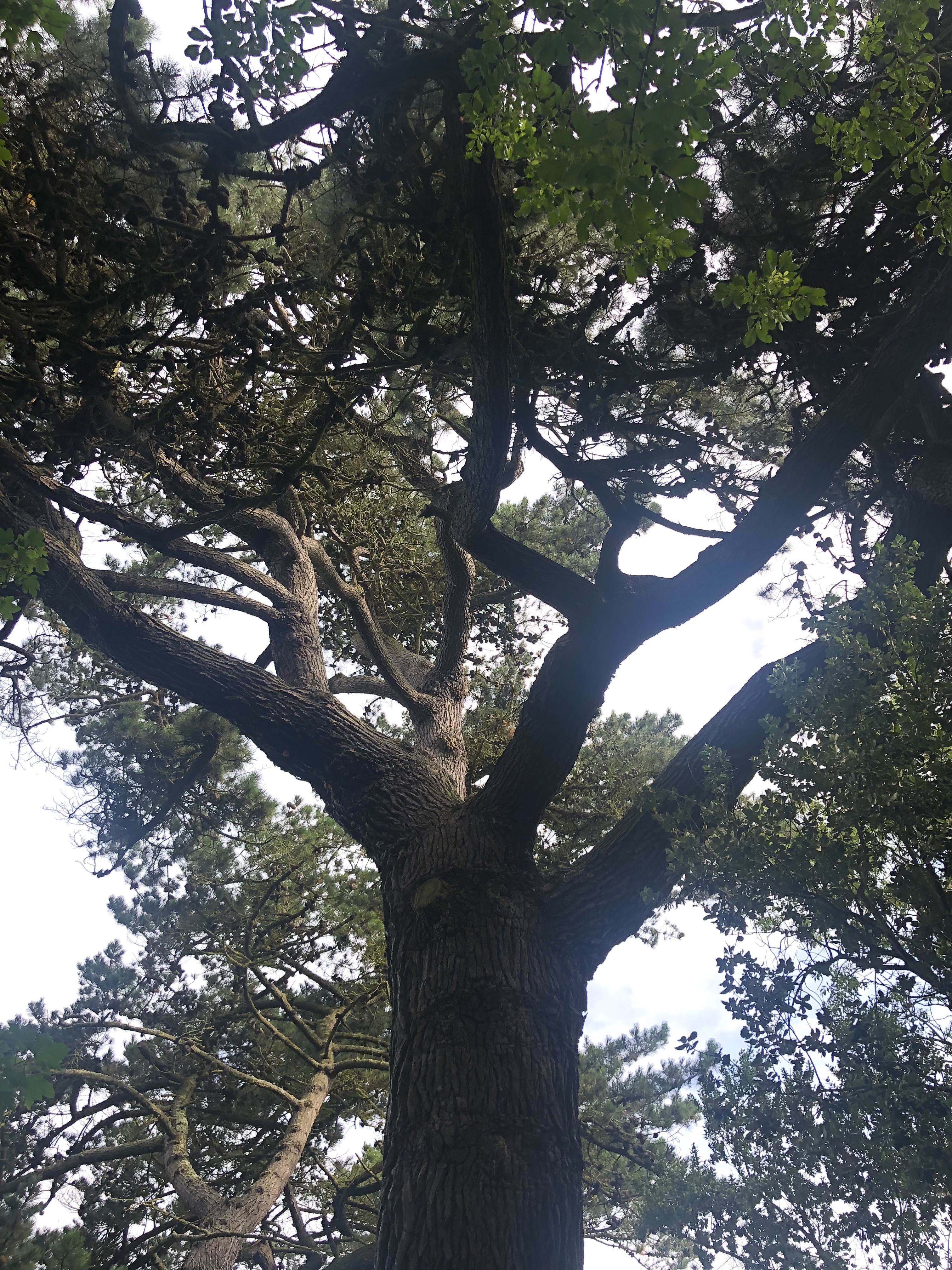 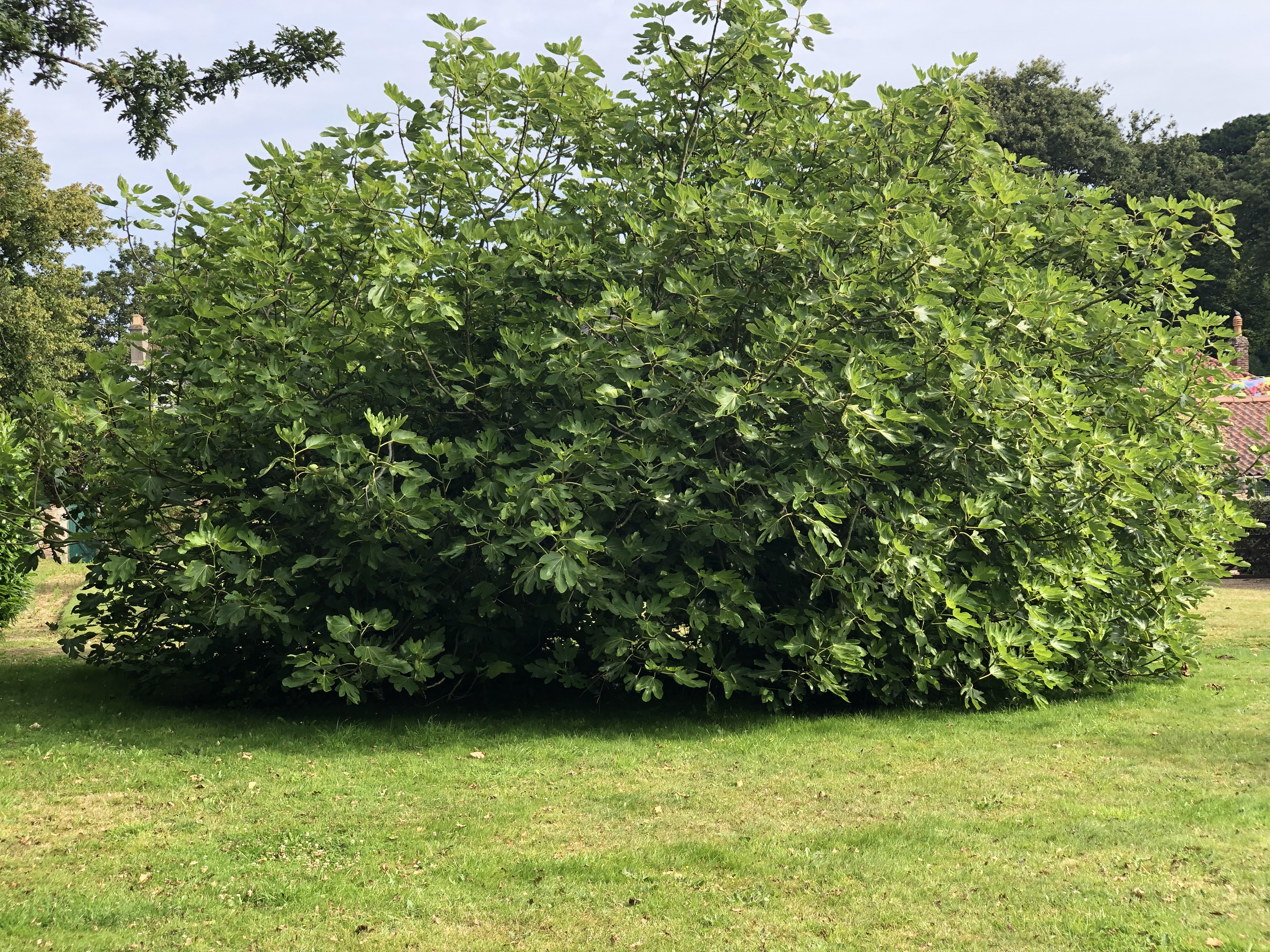 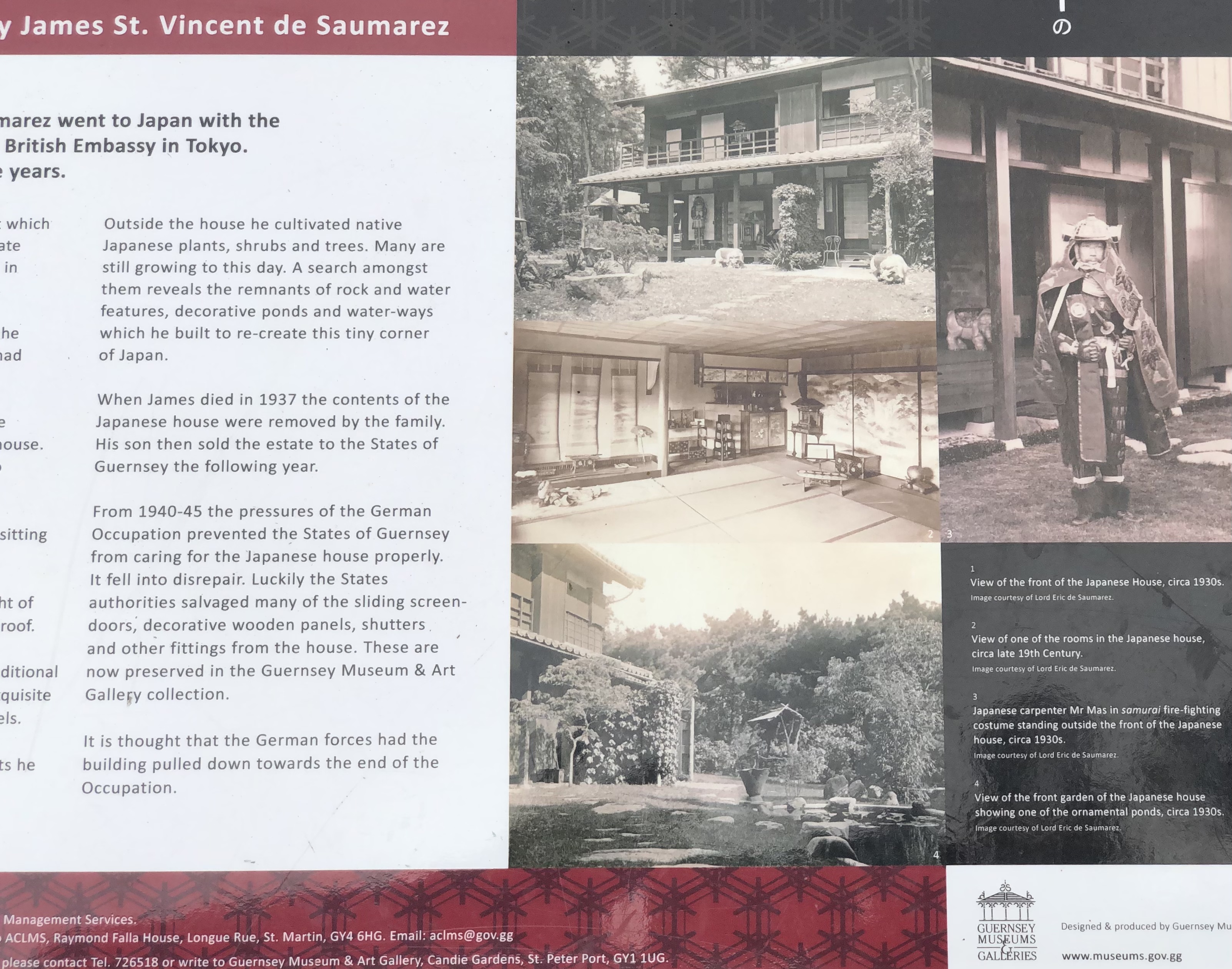 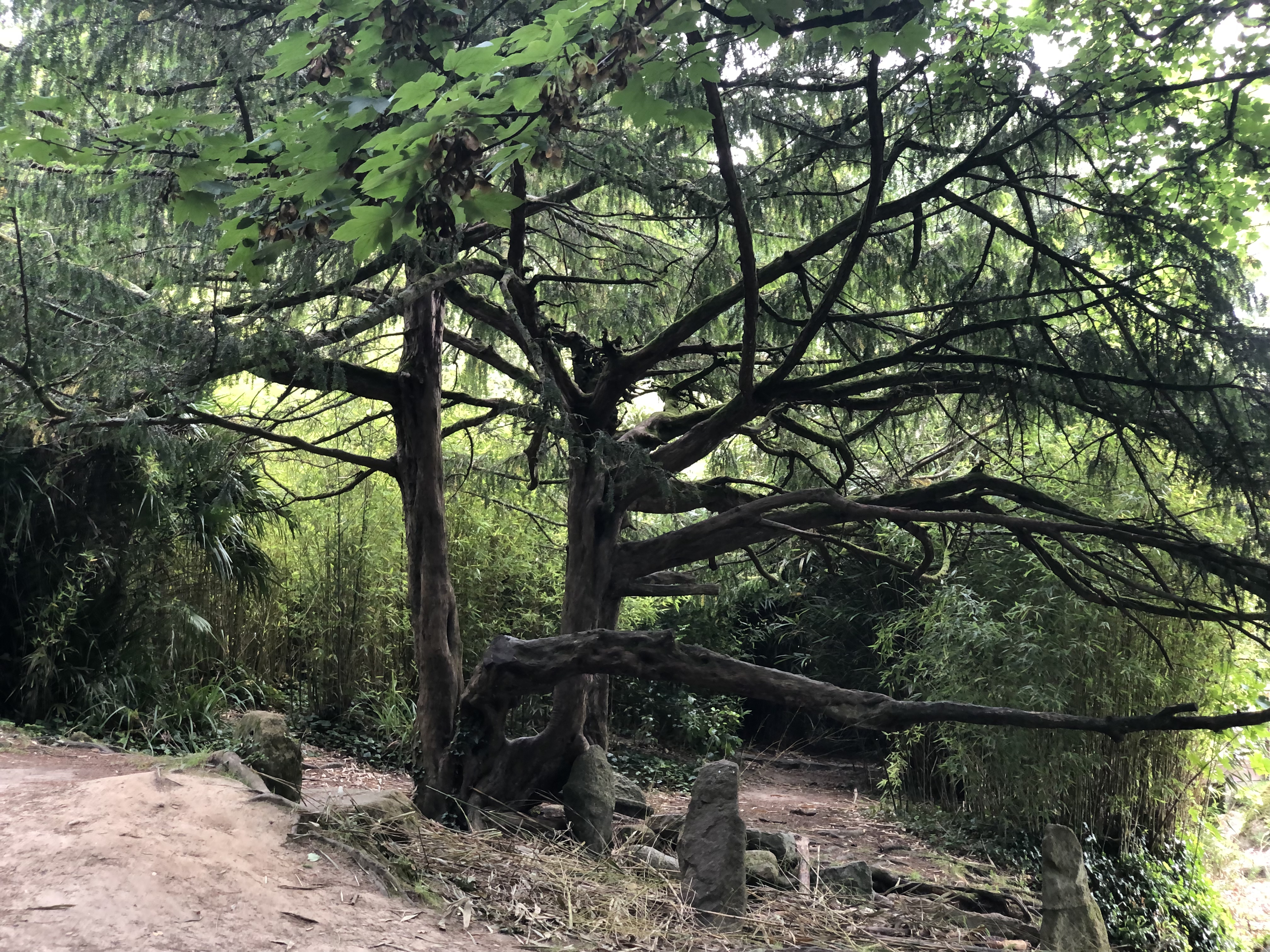 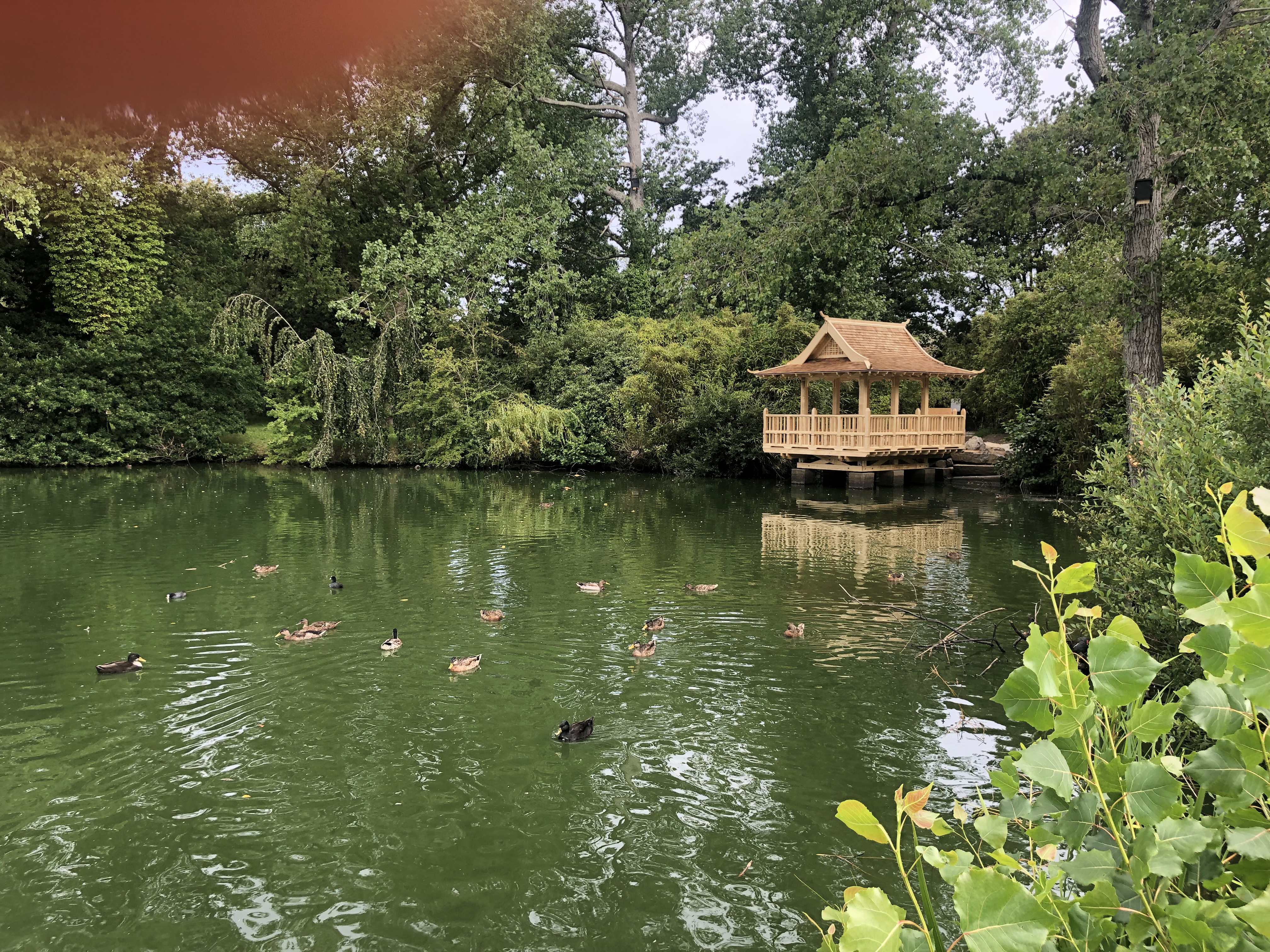 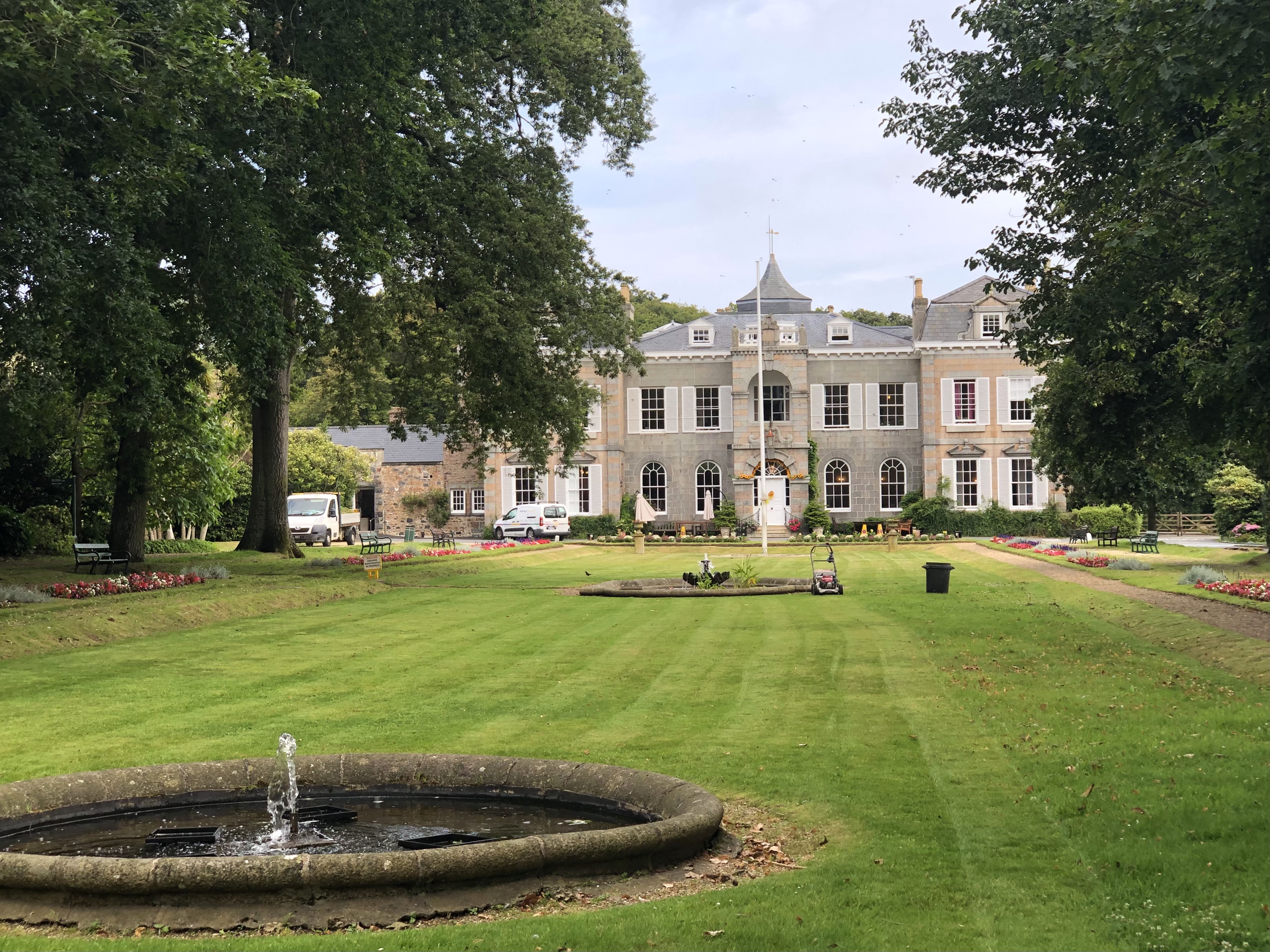 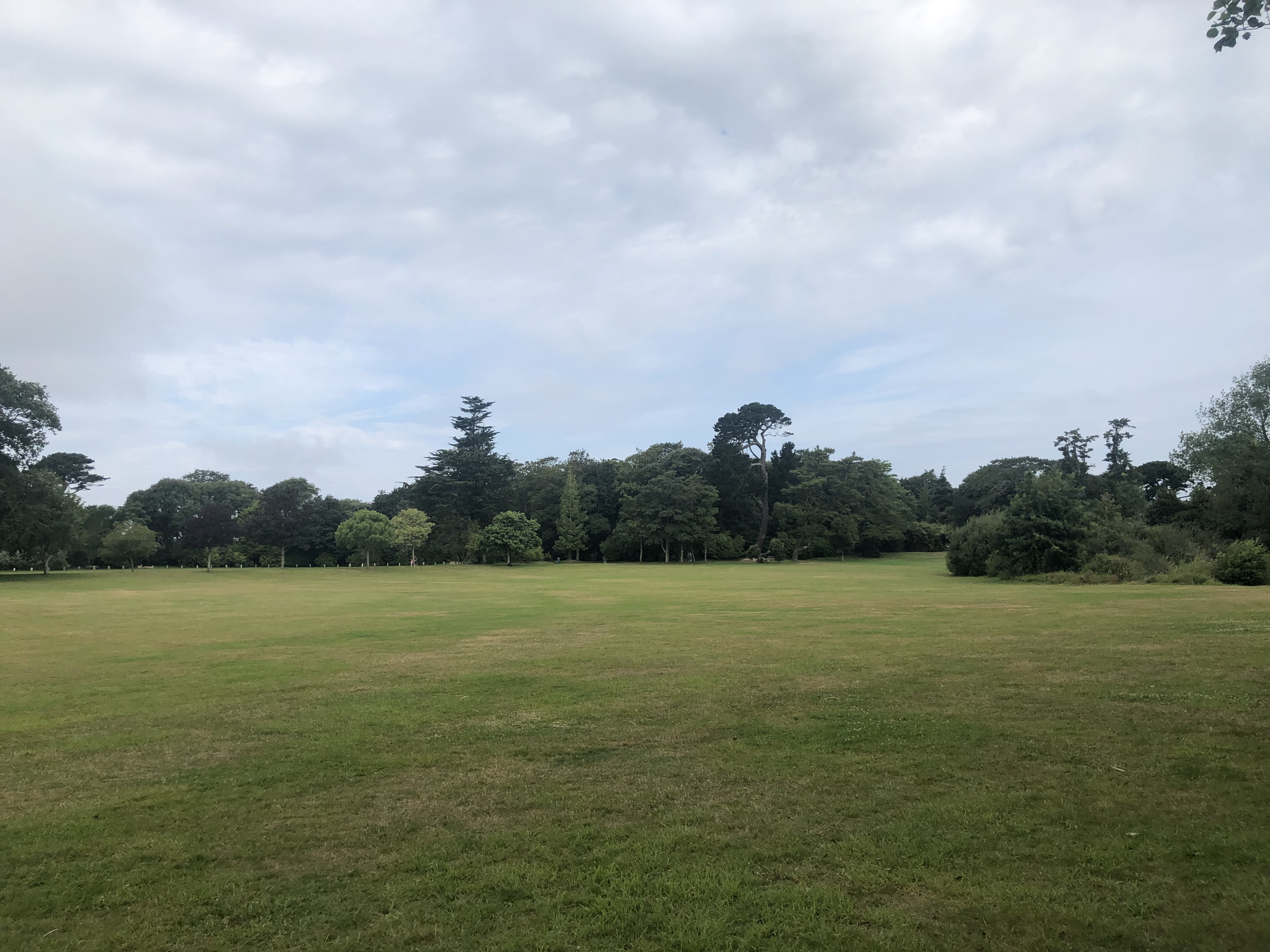 foxfish said:
kangeroo nightshade things that are popping up everywhere on the island!
Click to expand...

Kangaroo Apple (Solanum laciniatum), I think may have a seen a <"Guernsey based one"> before?

Phone pics from last evening waiting for the green flash that did not appear as the sun sets, not calm enough for the effect this time but a passing yacht race adds a bit of interest. 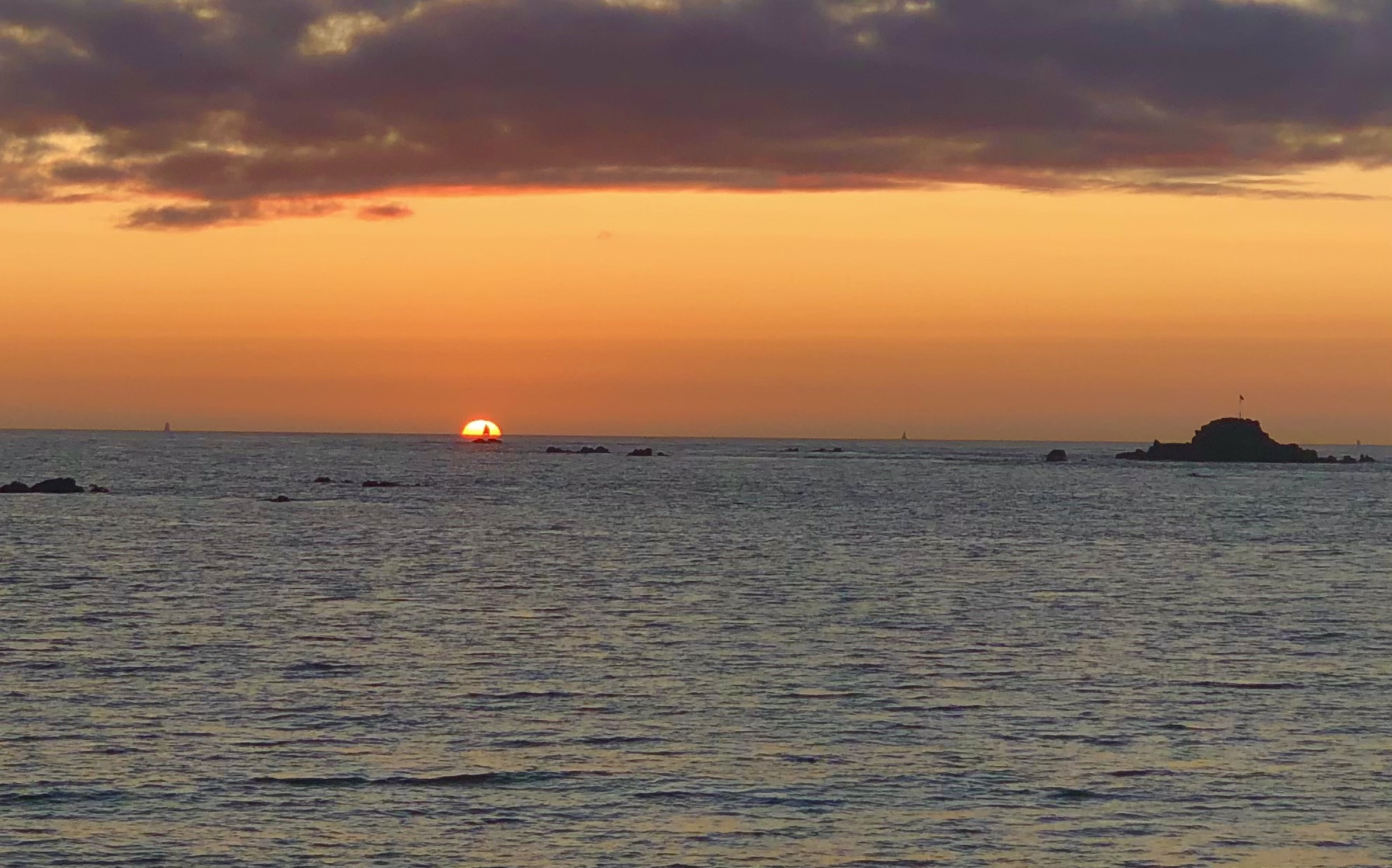 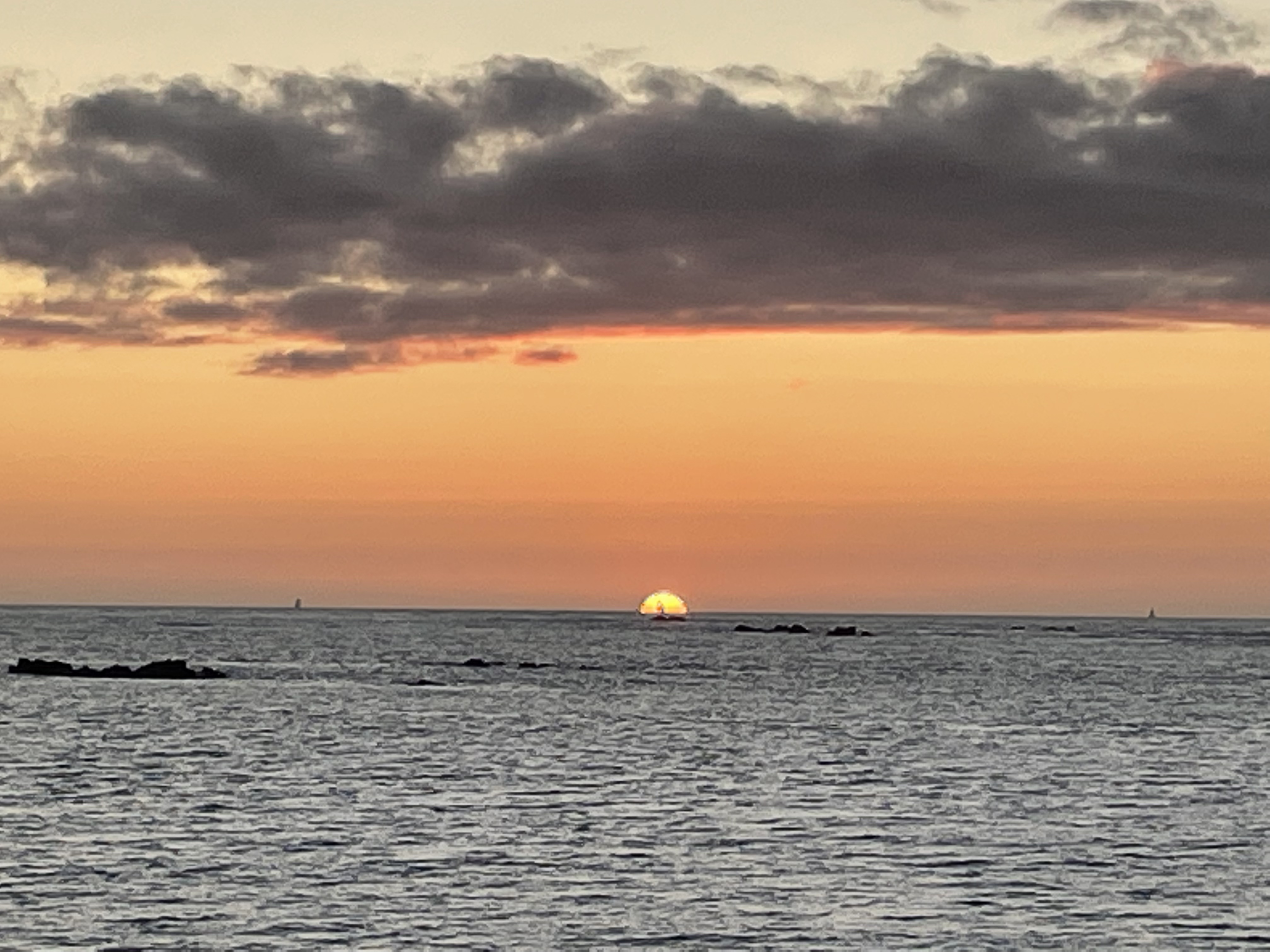 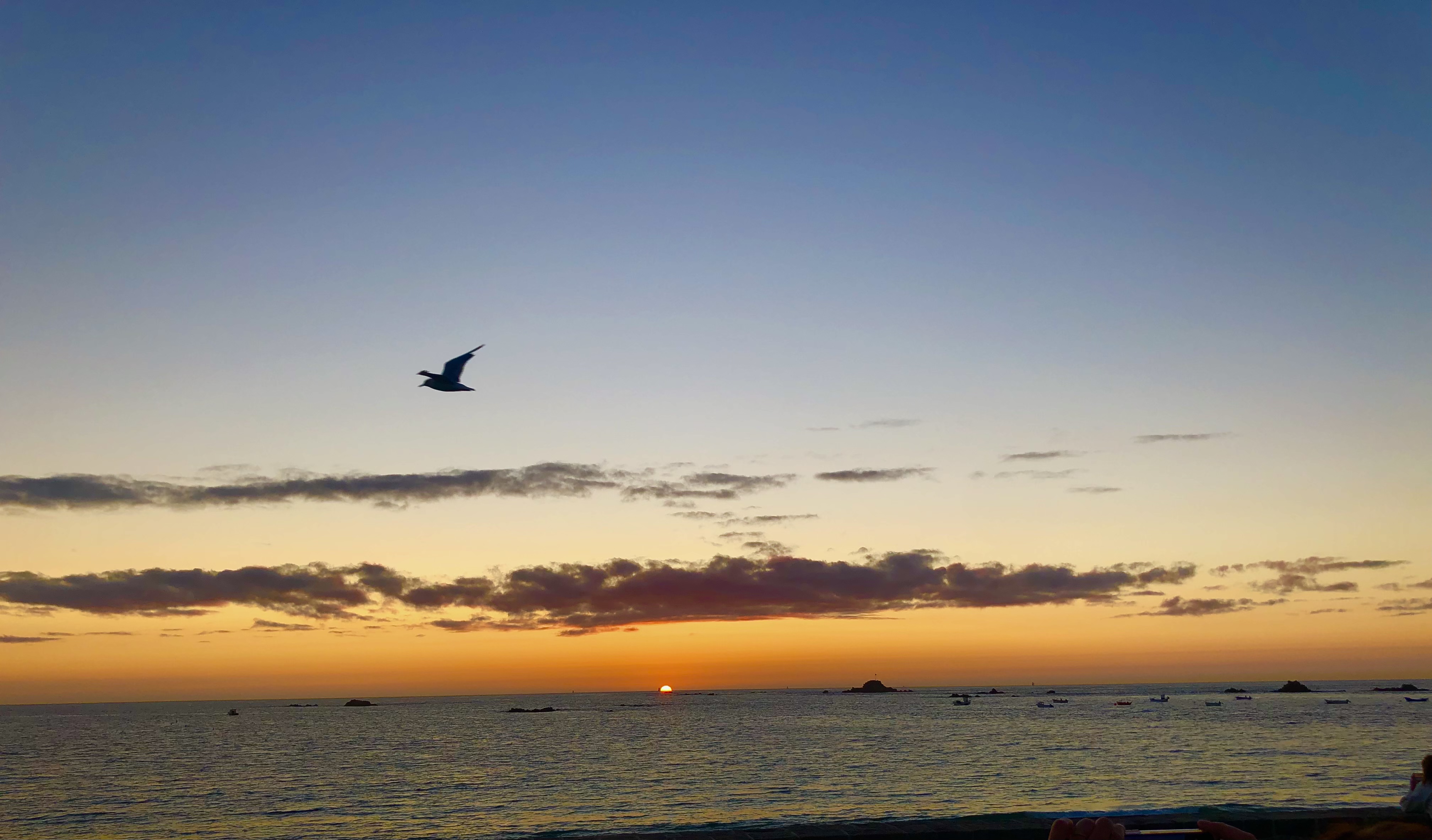 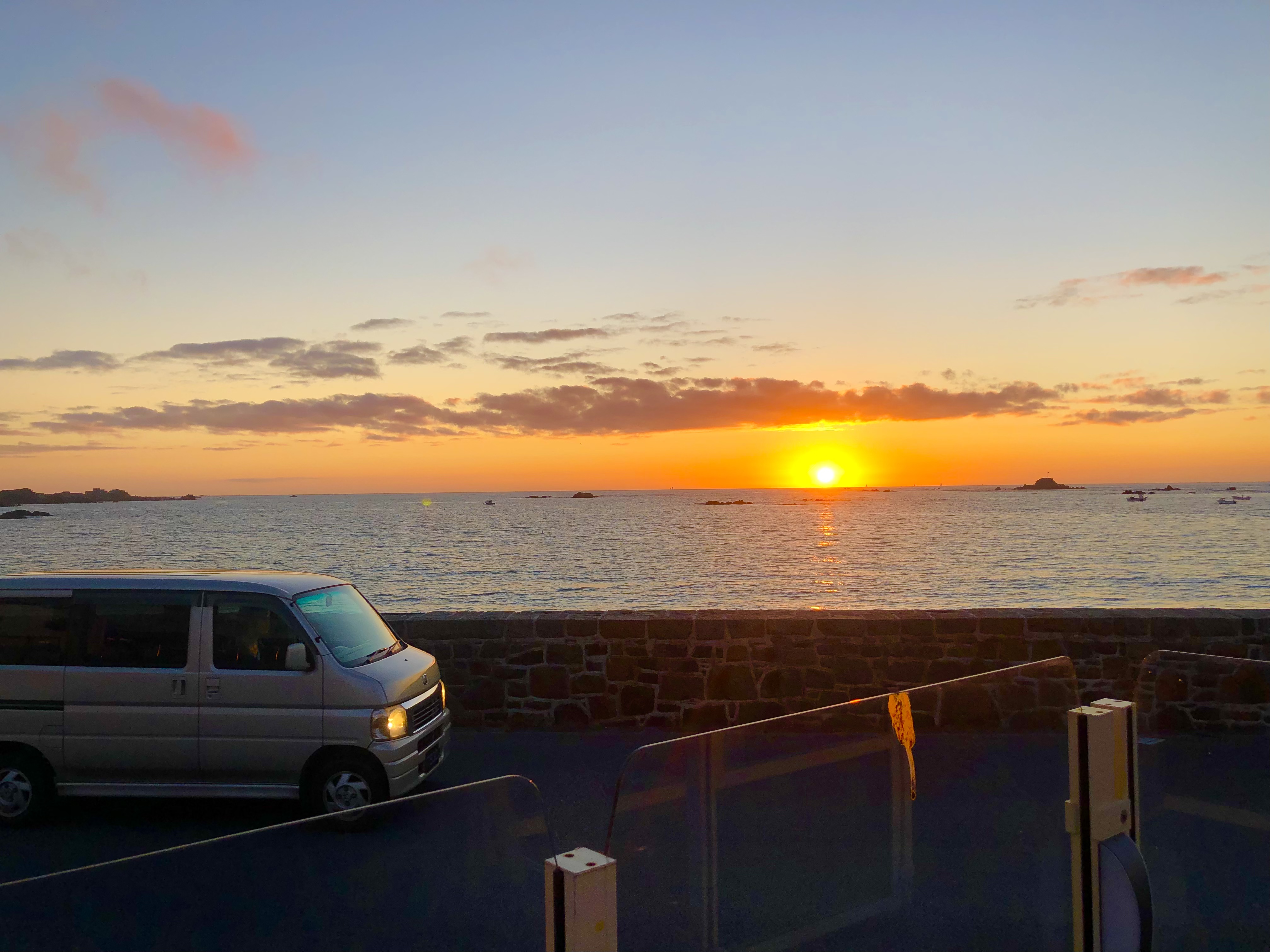 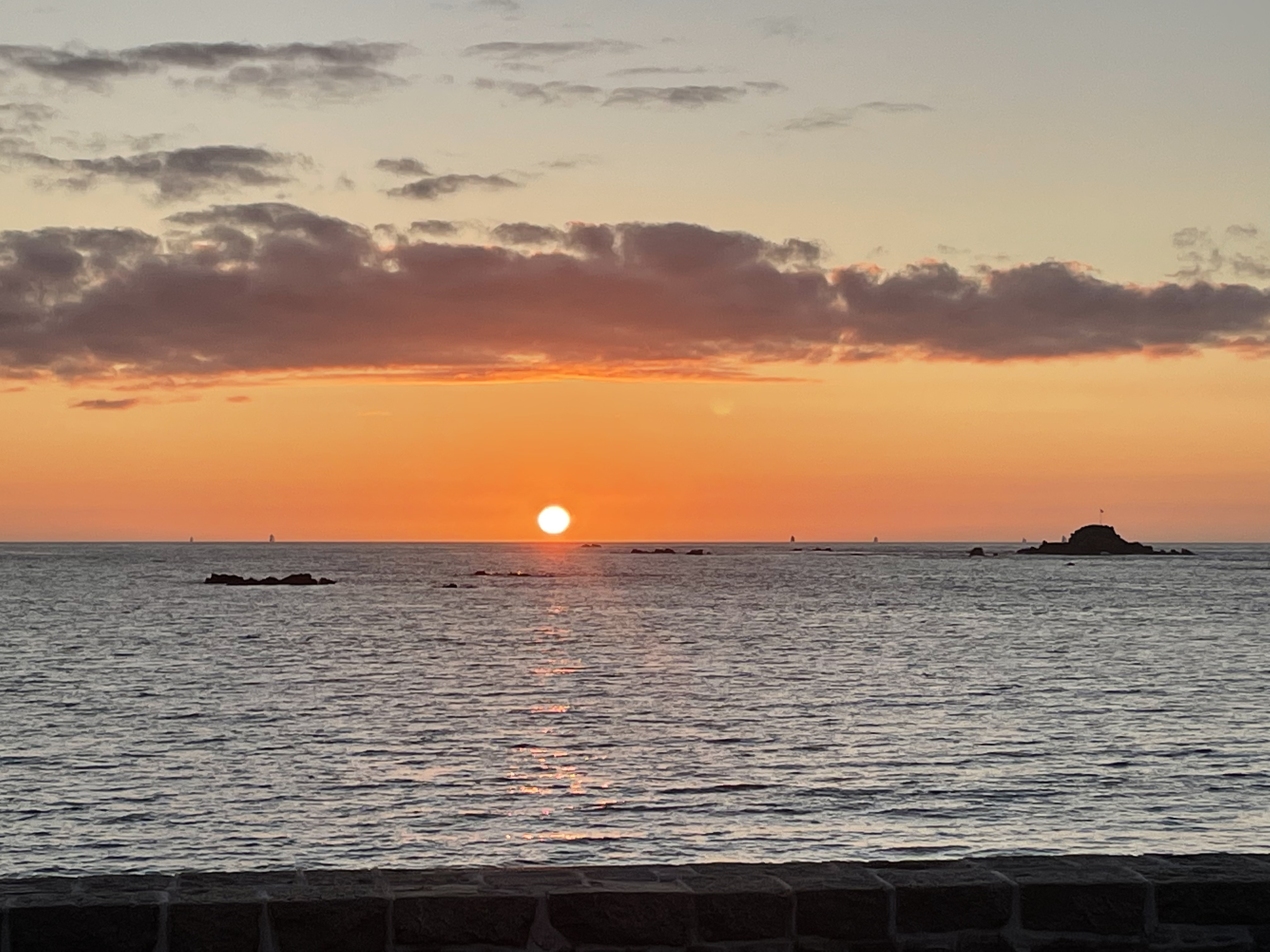 Hi all,
Ullock Pike, looking towards Skiddaw. Not every-one was fully engaged with the scenery.

Nice area? It's one place I've not really done in the lake district and just found a walk that goes up Ullock pike and onto Skiddaw via long side and Carl side. Trying to tick off as many wainwrights as I can whilst I'm still able.

mort said:
Nice area? It's one place I've not really done in the lake district and just found a walk that goes up Ullock pike and onto Skiddaw via long side and Carl side. Trying to tick off as many wainwrights as I can whilst I'm still able.
Click to expand...

The loop up to Skiddaw doesn't add a lot, but the walk around Ullock Pike, Longside and Carl Side and back down via Dodd was a good walk.

foxfish said:
I did not realise you were so young!
Click to expand...

I found a whole forest of the things lurking in the depths of my untidy corner! 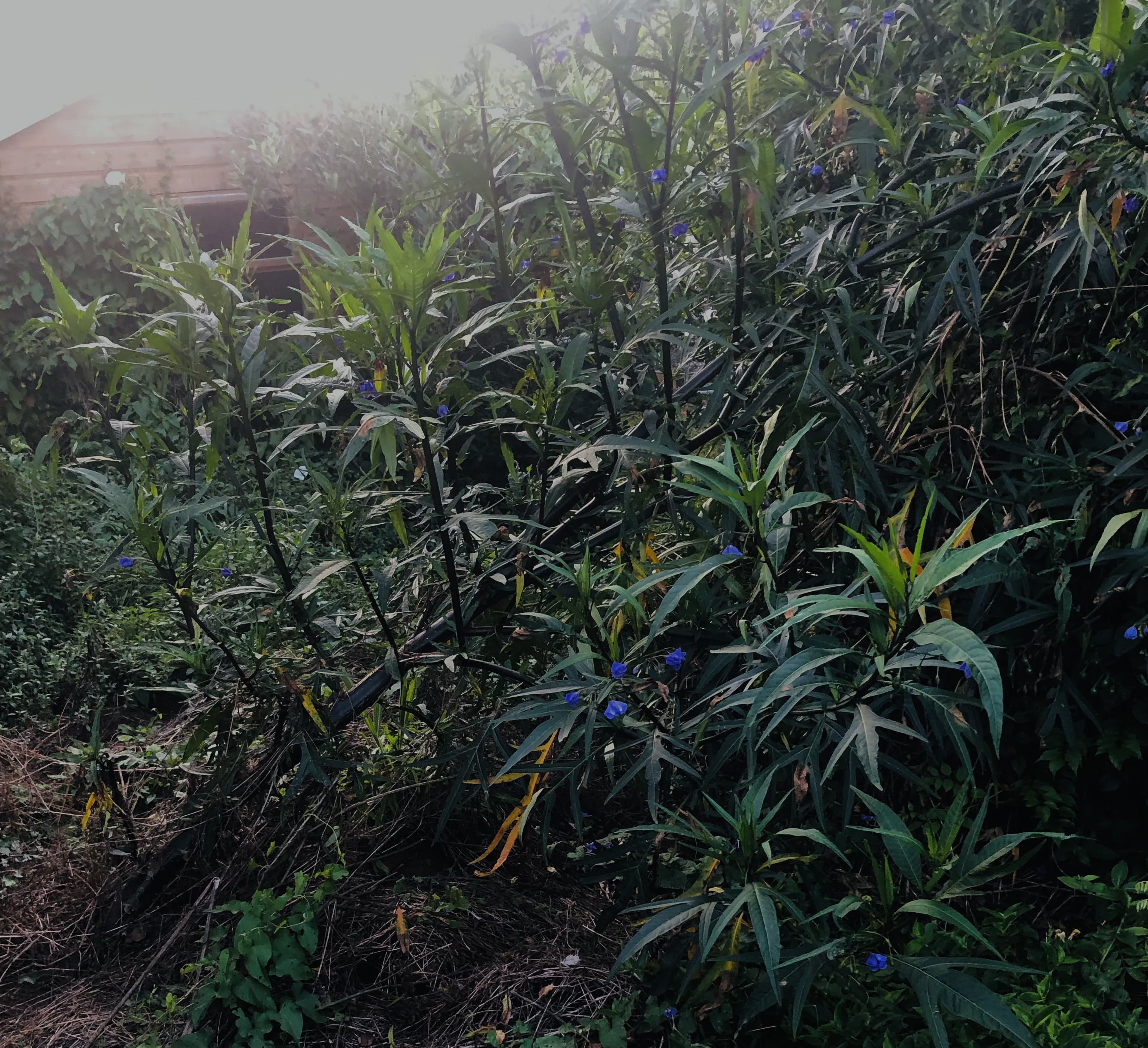 Another view of Skiddaw (with the clouds) this time from Binsey.