I have a mini tank like the one below it's 15 litres including 2.5 litre sump at the back , It has a collection of shrimp and is largely overgrown.
It's been really useful for putting fry in.

Initially I started off with an airlift but it wasn't enough power to get the enough water through the filter media.

I then bought a 4.8w brushless DC pump thats USB powered , this fits in the 45mm x 45mm x 200mm space but is massively overpowered and noisey.
I've restricted it down a little with a mesh on the onlet, that I leave half blocked. but it doesn't fit the noise.

Has anyone tried running them off 3v rather than 5v?
Has anyone found anything that works?

Why can't manufactures declare noise levels, be great if there was a standard test. I have a bug bear about manufacturer that declare anything as Silent..
silent should be ZERO db it has moving parts so it's not silent.. 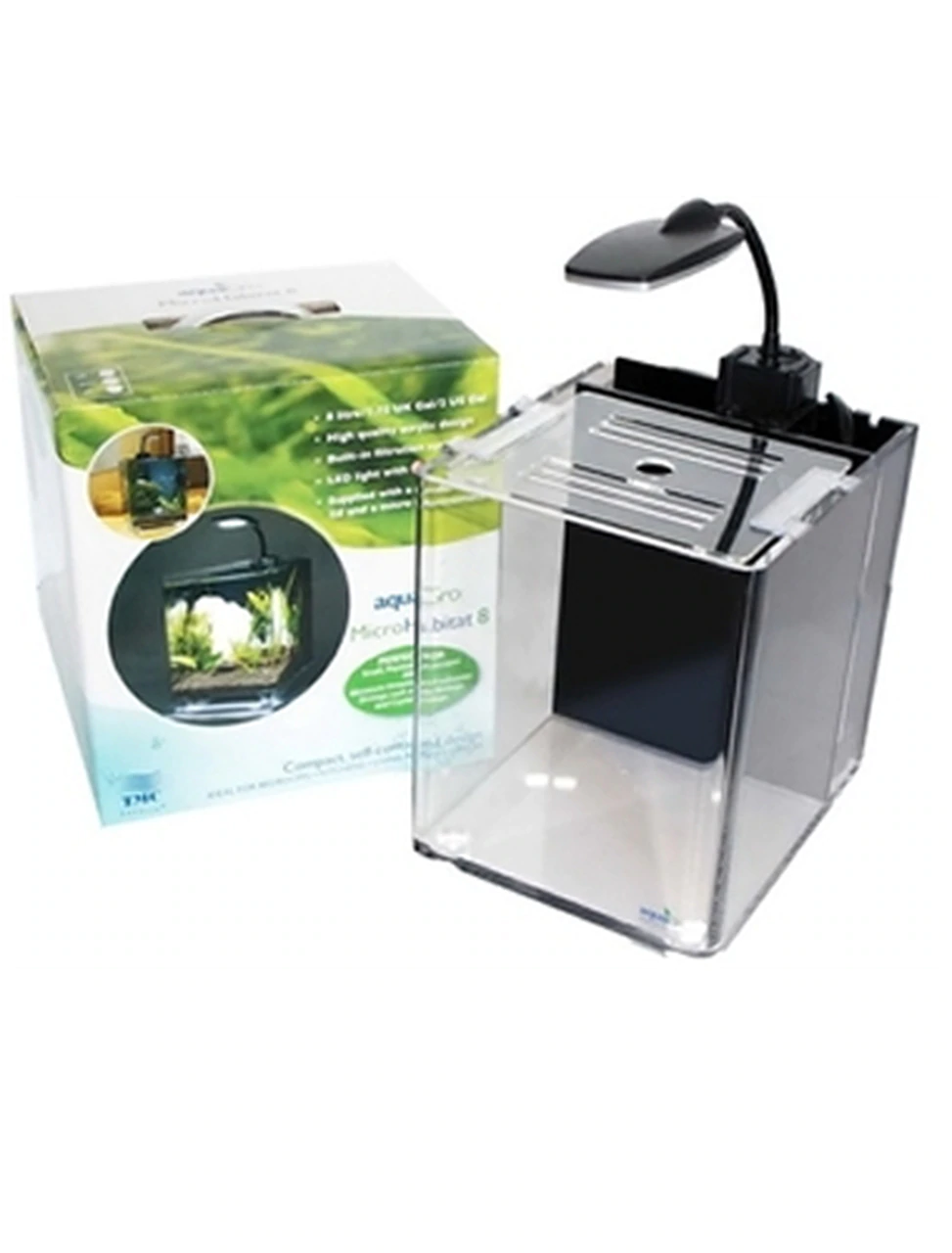 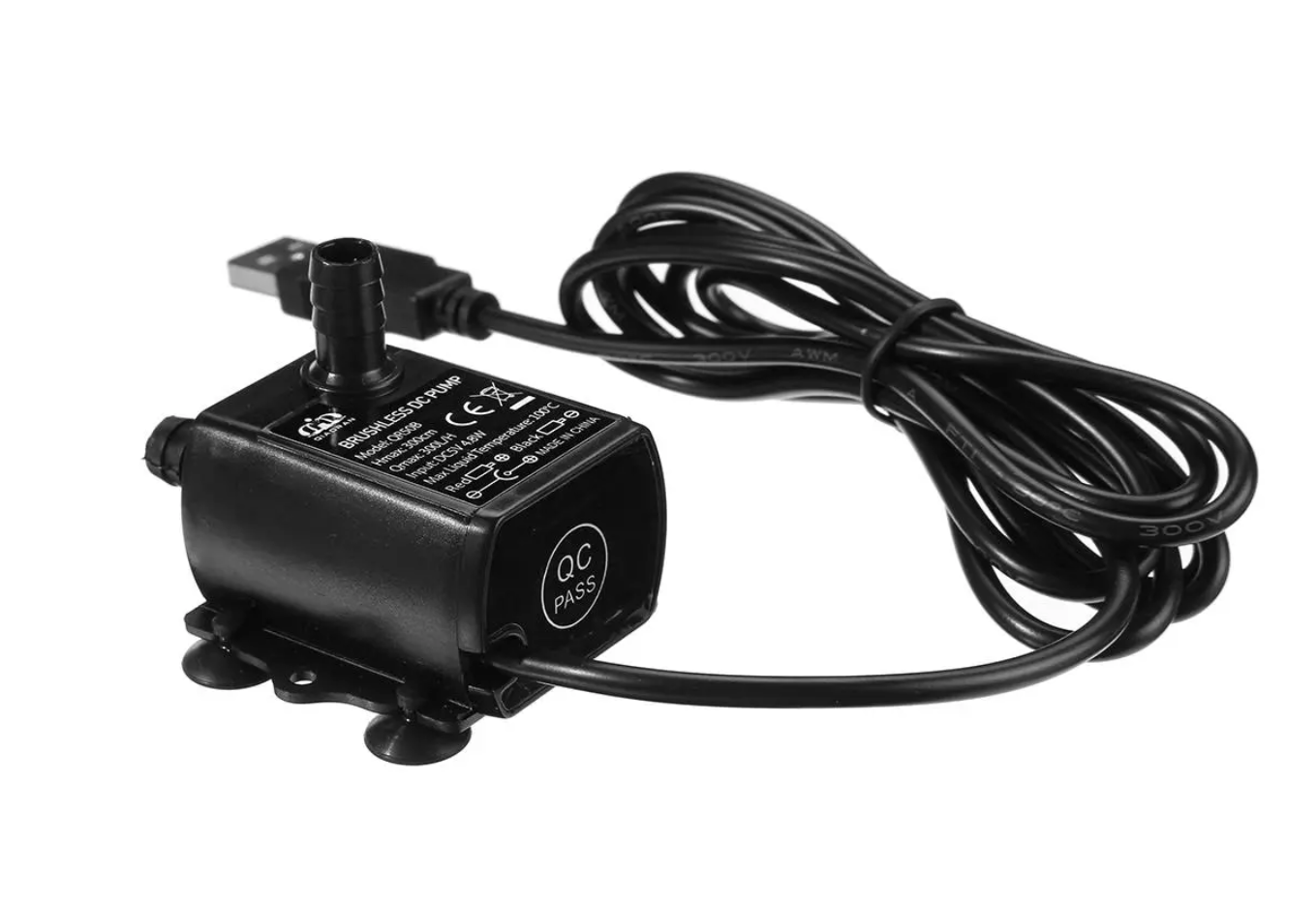 Hi Babara
I think its a case of trial and error to get what you need!
A tad more expensive Oase compact 25.
Not sure this will fit in your space, claims to be nearly silent! 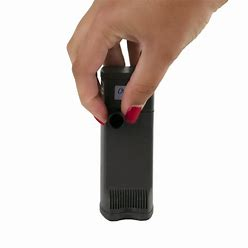 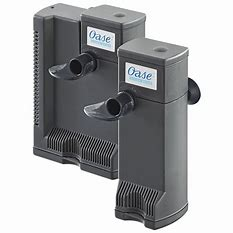 When it comes to pumps, I always look to see what Sicce has to offer. They have a model known as the Syncra SILENT but noise at 1m measured in dB(A) is not specified. If I were you, I'd email them and see if they could let me have some figures. I would suggest that you're looking for a figure close to 20dB(A). I have one of their Micron filters and Voyager Nano stream pumps and they are excellent (and very competitively priced). For more information:

BTW, I'm not on commission!

I`m running the Oase compact 25 in a fluval flex 57 litre. It is very very quiet, not far off silent a nice little filter.

jaypeecee said:
...see if they could let me have...
Click to expand...

JPC
You must log in or register to reply here.
Similar threads