Just tried to recharge my bag of purigen for the first time, left it in half bleach half water for 36 hours. Should the purigen become white again? I haven't seen much of a colour change since I put it in there even though I have been stirring it occasionally.

Depending on how many times you’ve recharged it getting it back to its original colour gets increasingly difficult until it’s obvious it’s time to replace. Take it you know this.

If you wish to speed things up rinse it in a jug with tap water thoroughly, put it in a 50/50 solution and keep agitating it every ten minutes over the first hour. Pour away then replace with fresh 50/50 and then leave it for up to a day. Tends to get it cleaner by doing it twice and tipping out the first round of waste before trying again.

Leaving it in sunlight (on a window sill) also helps get it back to white.
Dutch Donut
Something... Something... Shallow Tank
New Decade, New Decadence...
Taking a sump. Back in five minutes...
New Year, New Scape...

It also depends on how much tanins stained the water.. In heavily stained water purigen can get coffee brown in days time.

Now i'm not so sure about the recharging process with Bleach.. Since from a chemical view point bleach aint a solvent or absorbent. As cleaning agent it doesn't remove dirt it bleaches it hence its given this name. And every single professional cleaning company can tell you Bleach doesn't clean. it desinfects and it discolors stuff.

Than what does it do to purigen? My best guess it does what it does best it bleaches the grains light colored again but leaves most of the particals it absorbt untouched and in place. I kinda find it a suspisious product that has more question marks than effect.

I once bought a bag that claimed to be sufficient for a tank 4 times the size of mine. It was coffee brown within a week, cleaning it never made it white again and it was coffee brown again even sooner after cleaning. And it didn't realy have any visual effect on the tanks water color. It might be the cause that the tank contained over 7 kilo's Mopani wood as hardscape. That leaced like mad the first year. In my case nothing actualy did something vissible, carbon didn't and zeolite didn't. So i just waited it out with doing water changes.

Anyway, i have a strong feeling that purigen isn't recharged at all, it might just be able to take up quite a lot and a long time even without bleaching it. Bleaching might be a simple marketing story to give you the visual idea its doing something.

And if you have such little water staining so that you see effect. Than i think you might as well give zeolite a try.. That's a lot cheaper (if bought in the right place) and also can be recharged with salt water. In a way it kinda feels safer too.. I just don't like the tought of bleach comming close to my aqauriums, the idea gets even worse with soaking an absorbent in it that should be put back in the filter.

Can't help it i find Purigen a rather expensive fishy product. And Seachem is well known for keeping secrets.. Thus we can only take their word for it.. As with Easy Carbo, that contains 0 Carbo but it works..
Last edited: 19 Sep 2019
Cheers,
Marcel..
Tanks for watching.

I don't think it's the amount of tanins you have in your water. I have had purigen in my three tanks and all have high amounts of tanins. Purigen usually come out a very dark brown. I have recharged them several times and they all return to their initial white color after 24/36 hours in a 1:1 water:bleach mix. They basically look like new. See below: 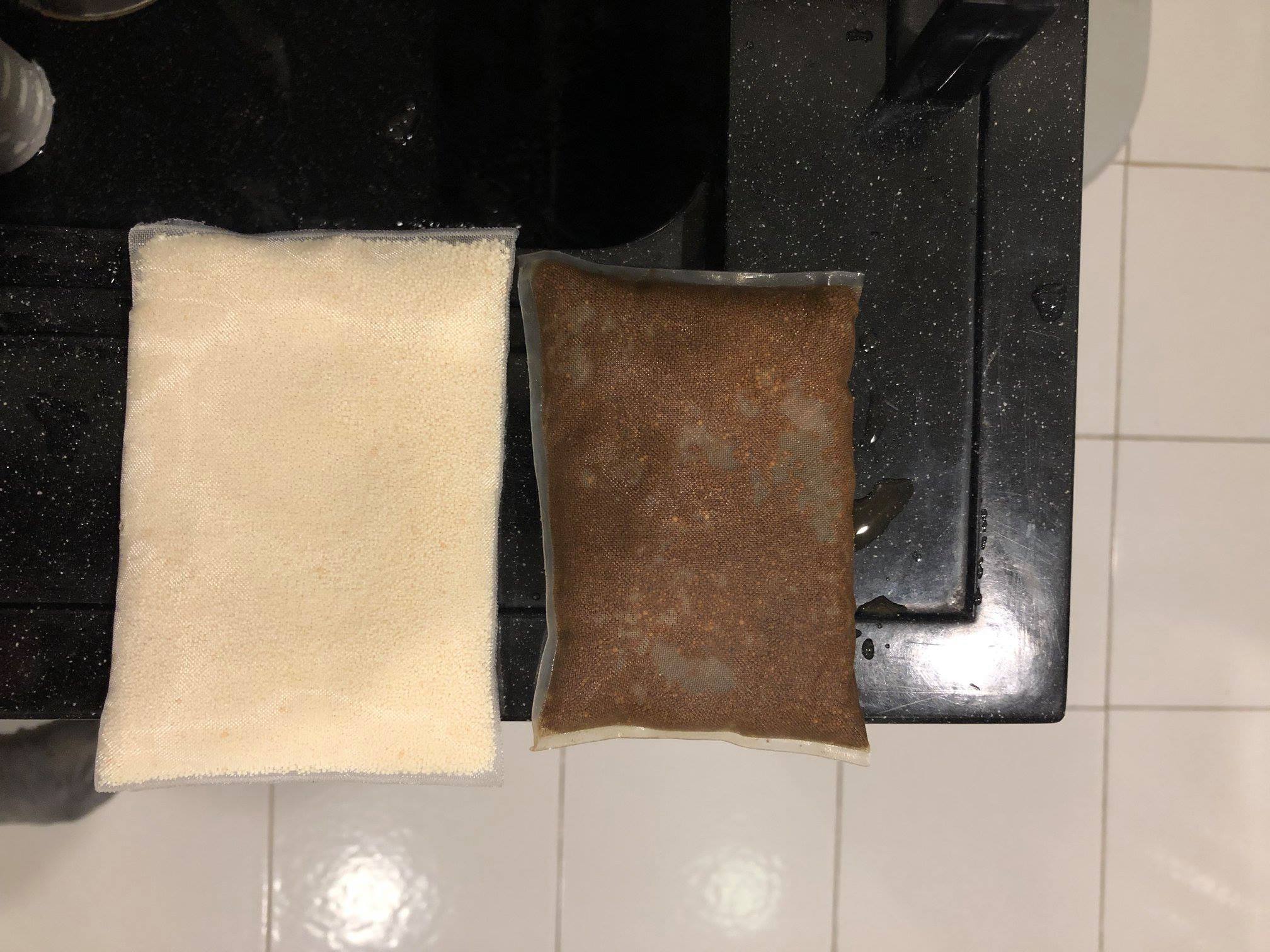 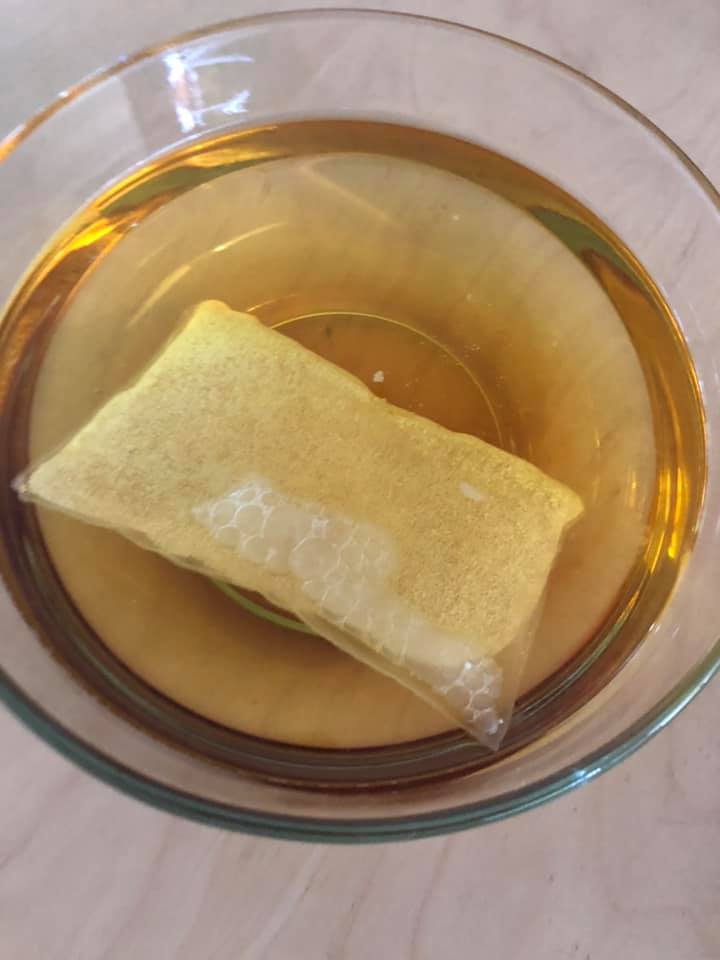 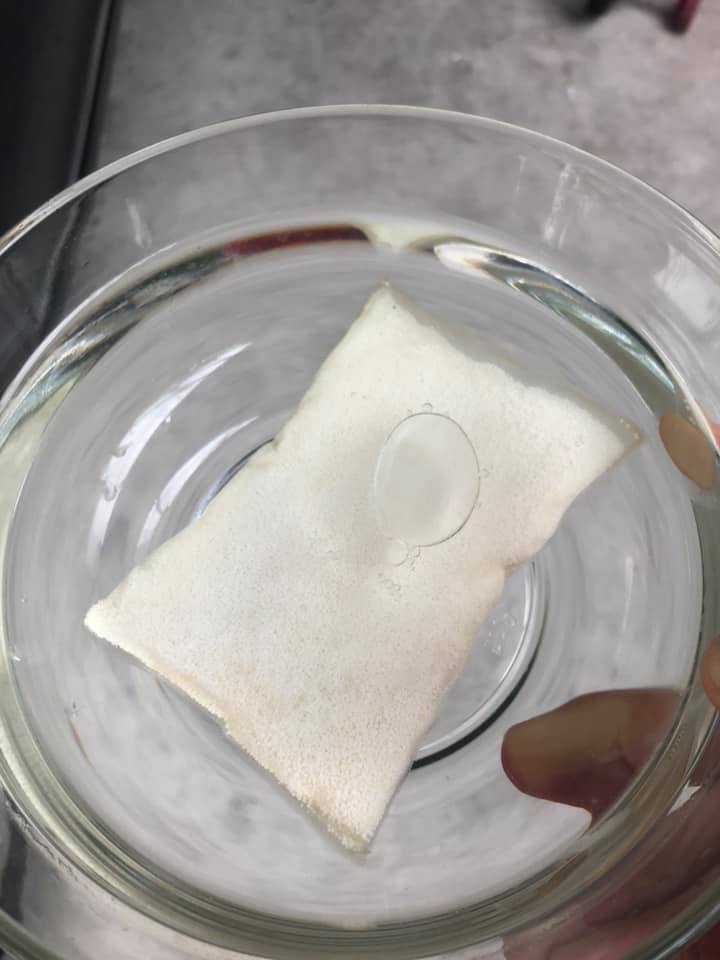 Bleach is a powerful oxydizer, not just a discoloring agent.

What your problems might be is that you might be using some product that is amine based (slime coat) in your tank that is preventing the bleach from penetrating the purigen and thus preventing it being fully bleached.

Mine stays a brownish colour and only returns white when soaked in a Tupperware tub water with a cap of seachem prime.
Does the trick for me.

After spending time in the bleach mix, purigen should be thoroughly rinsed with running water. That normally removes the remaining color tint and the excess of bleach. Only then it should it be soaked in water and prime. To be on the safe side I also do a second wash and soak it in water and add sodium thiosulfate. Then rinse it again. This is overkill considering the recommended amount of Prime to be used is already being overdosed but I rather be safe than sorry.
IFC Aquarium Fertilizer Calculator

Hanuman said:
I don't think it's the amount of tanins you have in your water. I have had purigen in my three tanks and all have high amounts of tanins. Purigen usually come out a very dark brown. I have recharged them several times and they all return to their initial white color after 24/36 hours in a 1:1 water:bleach mix. They basically look like new. See below:
View attachment 127695
View attachment 127693
View attachment 127694

Bleach is a powerful oxydizer, not just a discoloring agent.

What your problems might be is that you might be using some product that is amine based (slime coat) in your tank that is preventing the bleach from penetrating the purigen and thus preventing it being fully bleached.

No it’s not. Seachem states EDTA is not a problem. Macros don’t contain EDTA. Iron does. Anyway, maybe some other prpduct? Maybe try with some other bleach.
IFC Aquarium Fertilizer Calculator

I took out the exhausted purigen from my canister last night. This is only 12 hours after bathing in a water/bleach mix. The purigen was dark brown like what you see in my previous post.


Pay close attention to what is written on the glass container. Maybe that's what you are missing. 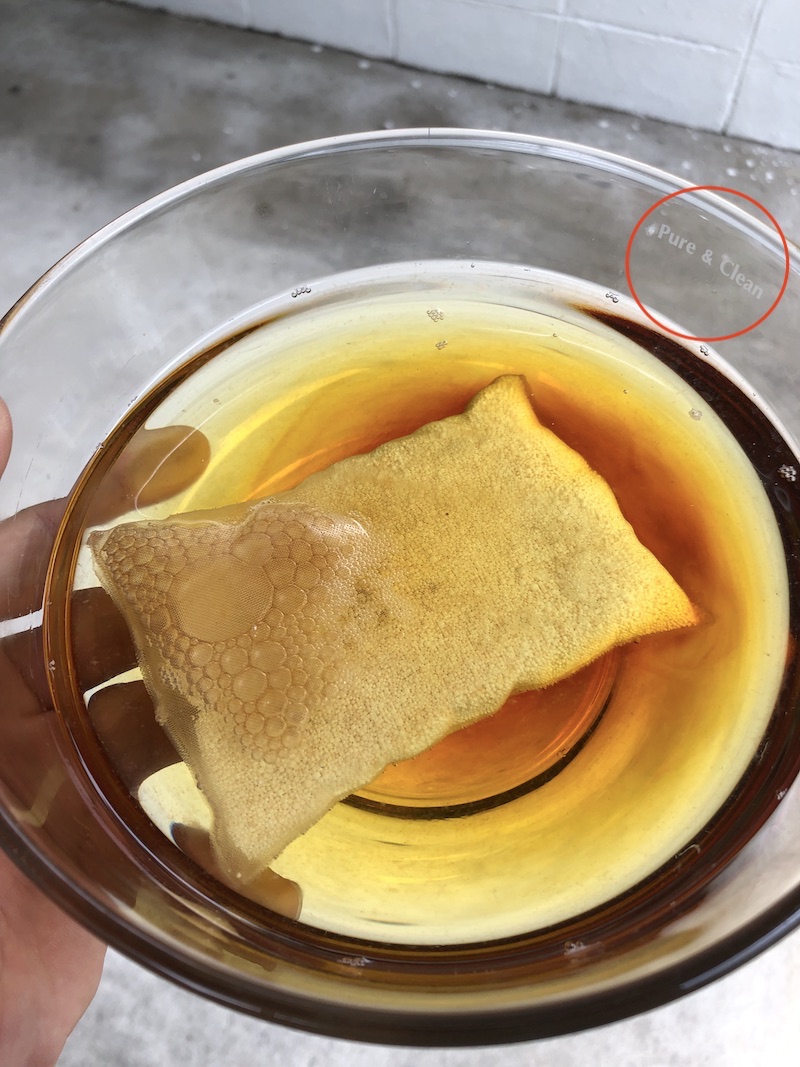 IFC Aquarium Fertilizer Calculator
You must log in or register to reply here.
Similar threads