I thought the chance to shoot aquatic with the new canon lens may prove to be difficult or even impossible. a few others did i reckon too.

to focus, you simply move the camera or the subject and even @ f 16 there's not much room for error. I nervously went down to MA east bridgford to see if i could at least get some pictures with it, but if i didn't no big deal as I didn't get it for aquatic stuff.

After maybe 20 minutes, I managed to get on or 2. one problem that reared it's head was the distorting effect that glass gives if shooting at an angle. you gota be head on. plus, the marine shots were through a slightly bowed front. hence the slightly soft look.

so, not the most artistic shots, but more a point to show, given time I'll get some half decent aquatic images
hopefully in my tanks, i can set up the gear and spend hours just trying to acquire the right shot.

Don't ask me what the coral is, as i don't have a clue. neither do i have a clue on the fish 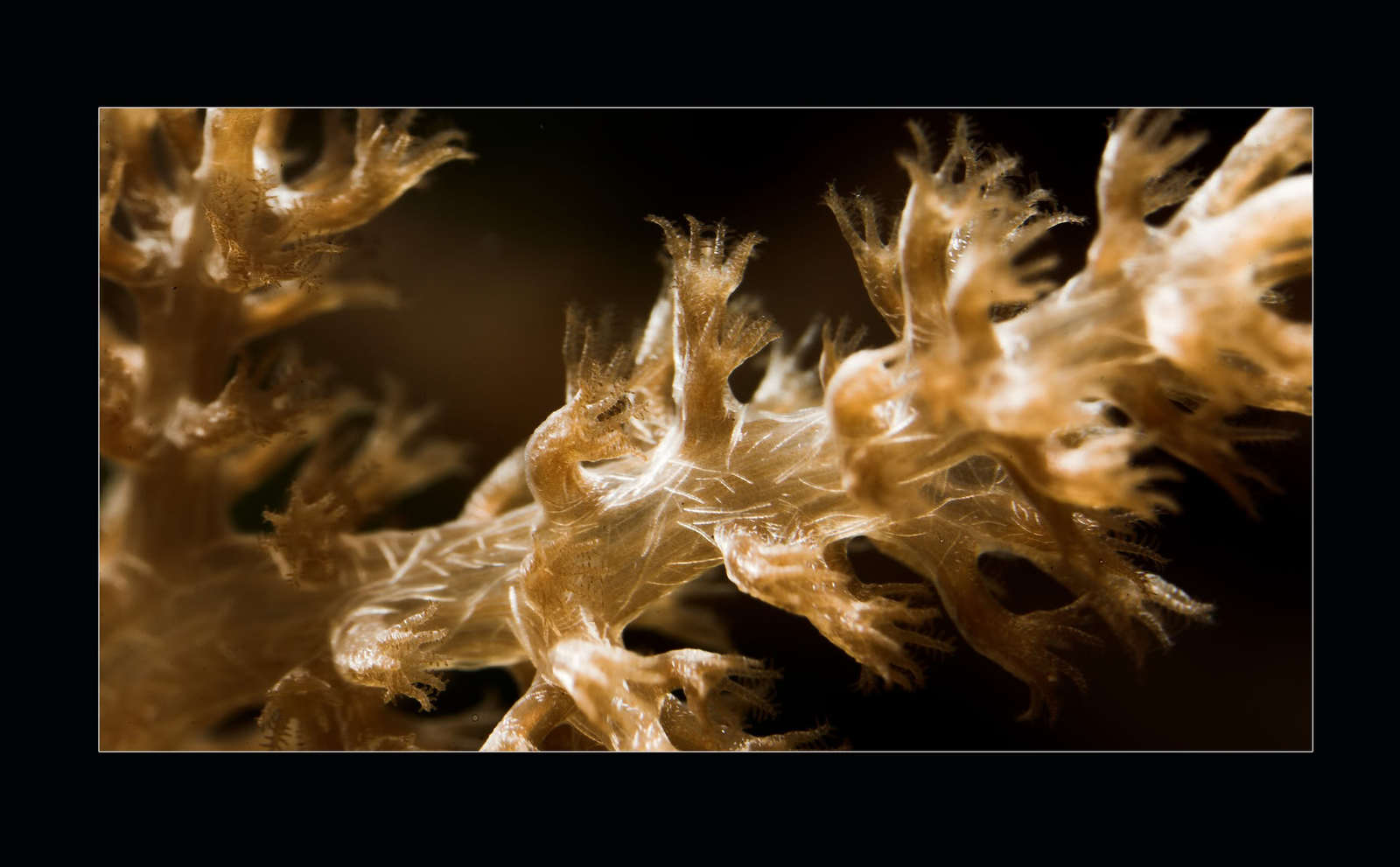 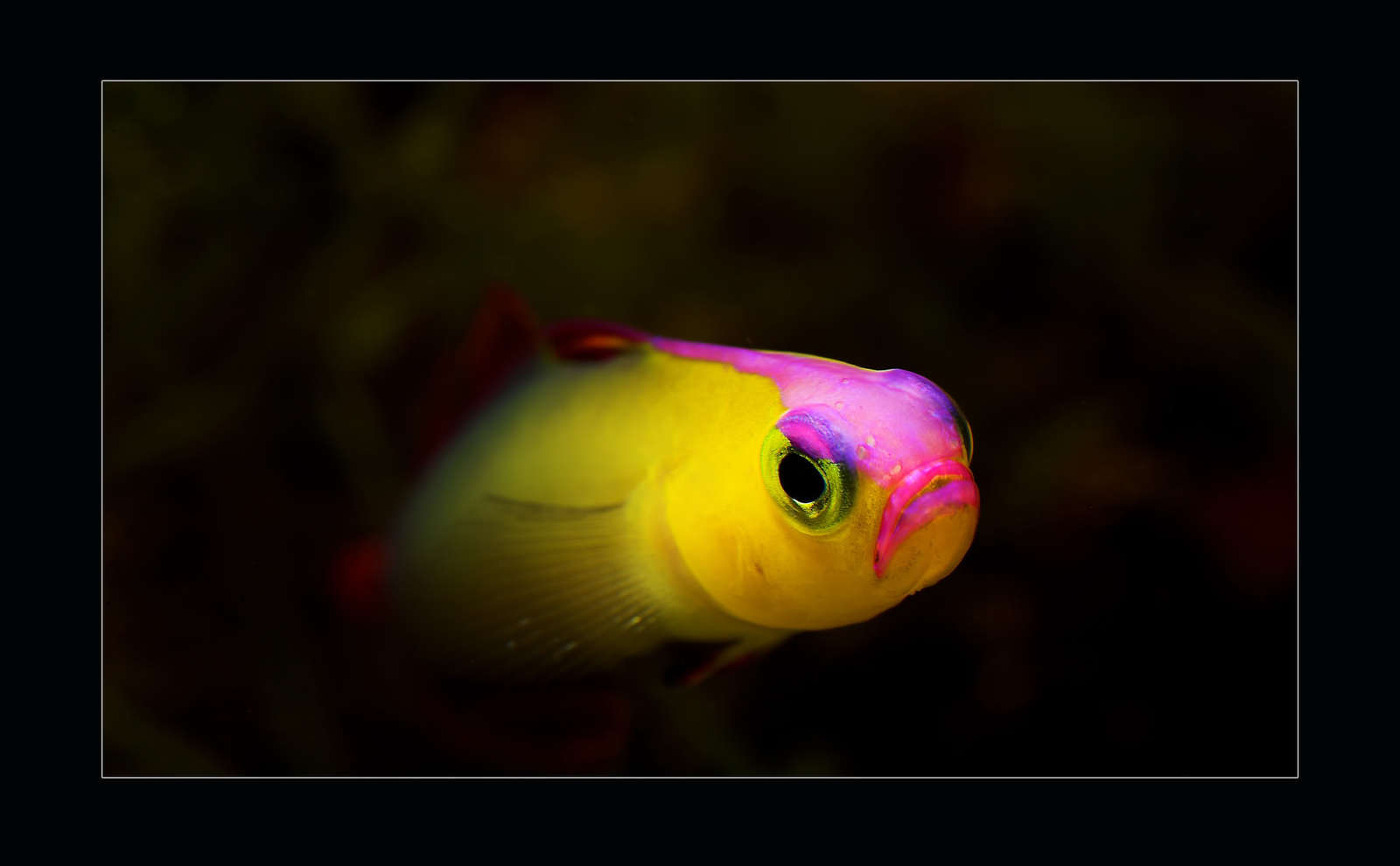 Golden rule of photography, get the eyes in focus. i failed with the shrimp, but i've got detail on the legs. I'm looking forward to my next few months shooting shrimp. i will nail it. 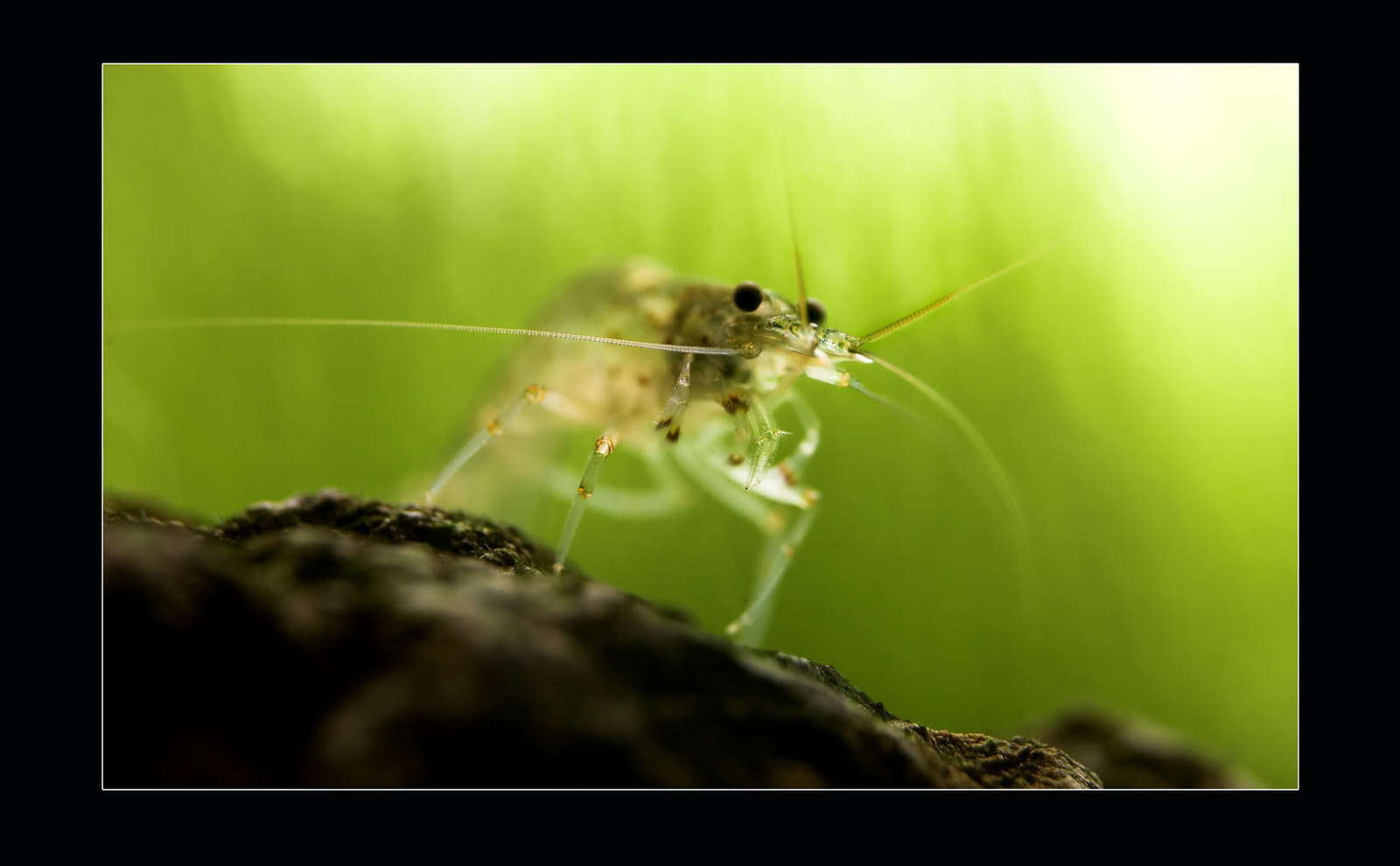 The angel, is just a snap shot, but at least i can get fish shots. 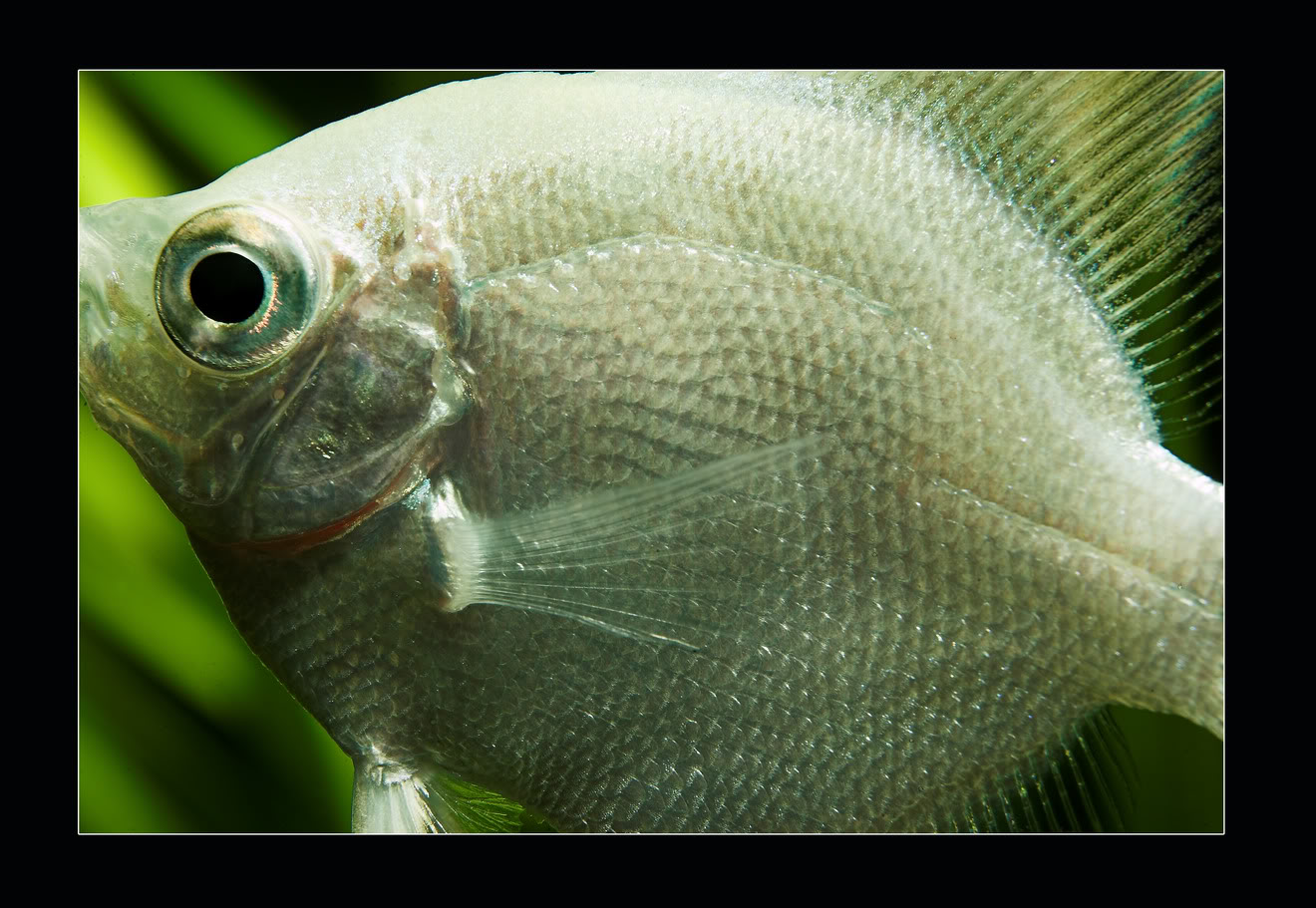 Mark if you want to shoot aquatic fish and inverts the best thing is to get a tank that is only about 10 or 15cm deep, just for shooting purposes, that way its easier to maintain the fish in focus, I know too well how hard it is, taking macros of my shrimp is always a challenge and they must always be near the front glass to get decent shots.

Methinks the fish is a firefish, but I could be dead wrong

Brilliant pictures, Saintly - they're getting (even) better.

Could you stick a fish to a matchstick with some wax...?

Only kidding - can you tell I've never kept fish before?
Cape Clear

thanks guys. the aquatic shots will improve 100% given time.

paulo, i'm up for setting a nano up
J

That Firefish is awesome! such pretty colours, and he looks like he's got attitude