Some of my insect photographs

I rarely venture into this part of the forum as I am most definitely not a skilled photographer in any way, shape or form. However I do have a keen interest in amateur entomology and some of the pictures I have taken over this year since getting a better camera (still just a point-and-shoot) have actualy turned out quite well, even though most were taken mainly for ID purposes. I thought I'd share some with you as I know at least one other person on this board shares my insectoid interests!

This large beetle is Agapanthea villosoviridescens (slips right off the tongue!). Look for it around June on Hogweed in the southern parts of England. 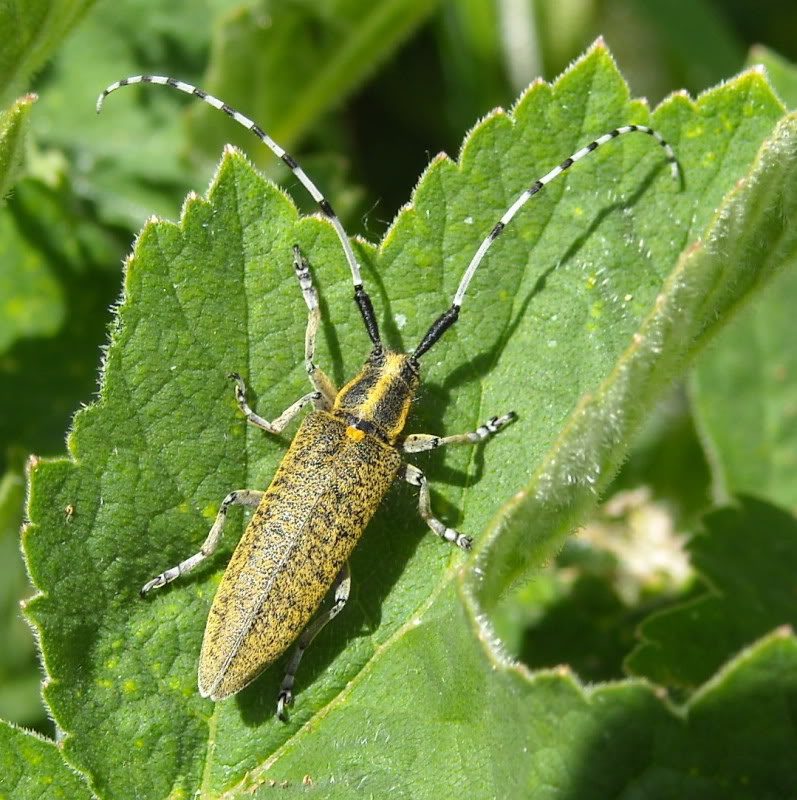 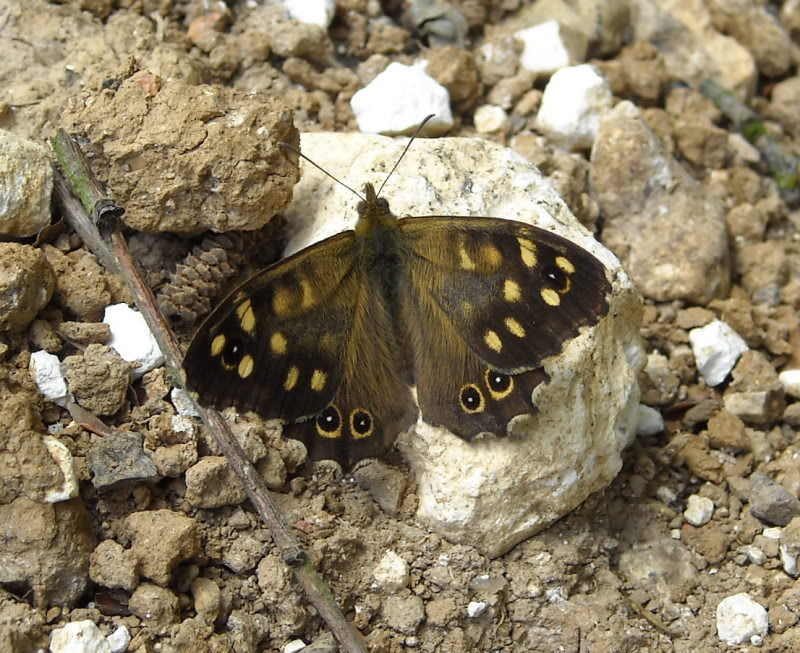 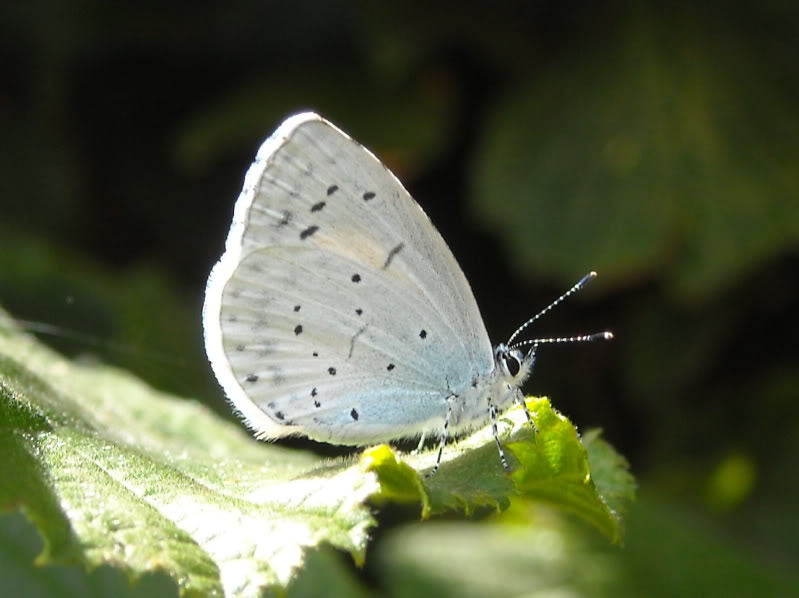 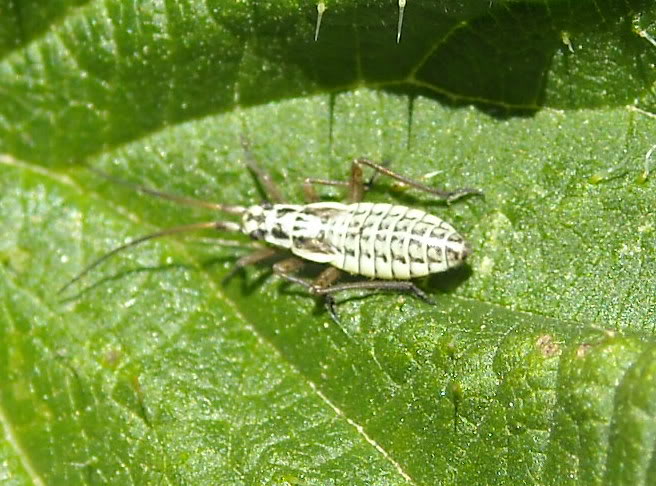 and for an intro into the wonderful world of moths which aren't all dull brown things... 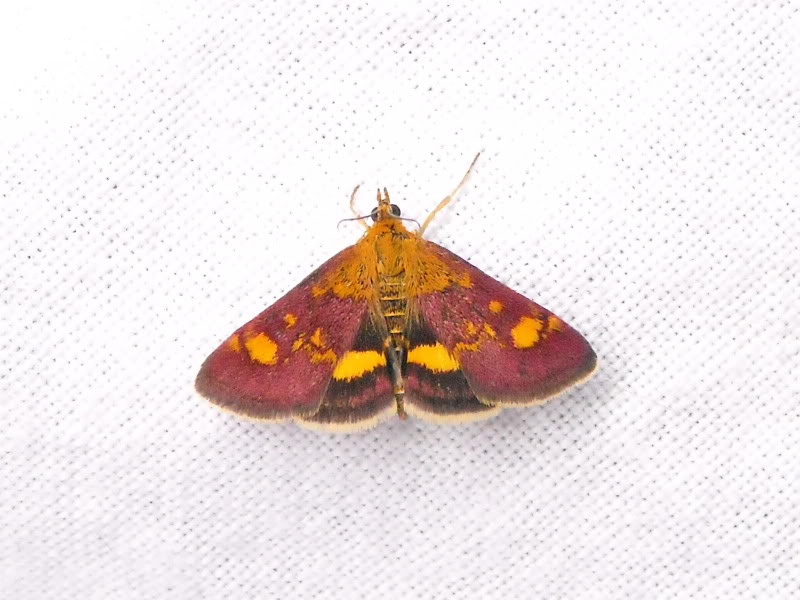 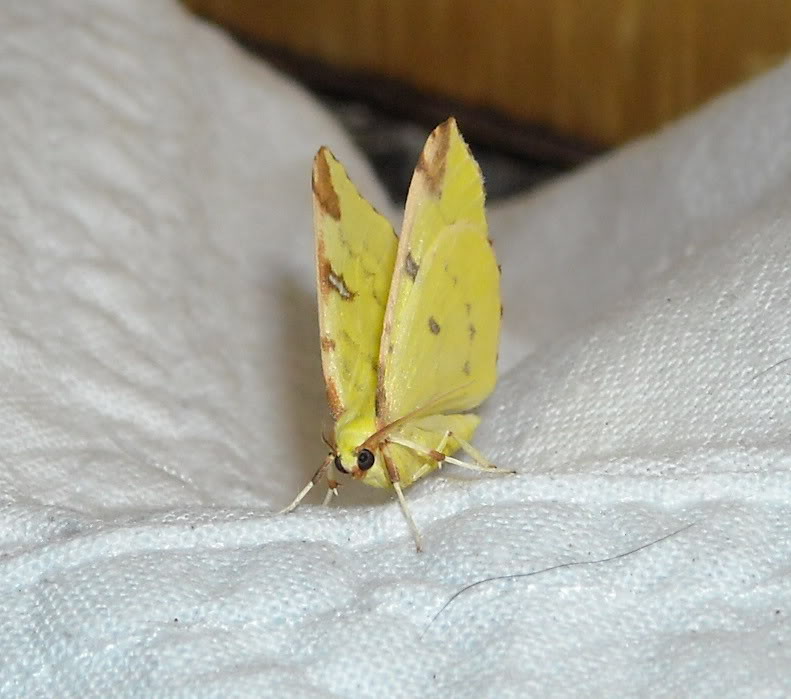 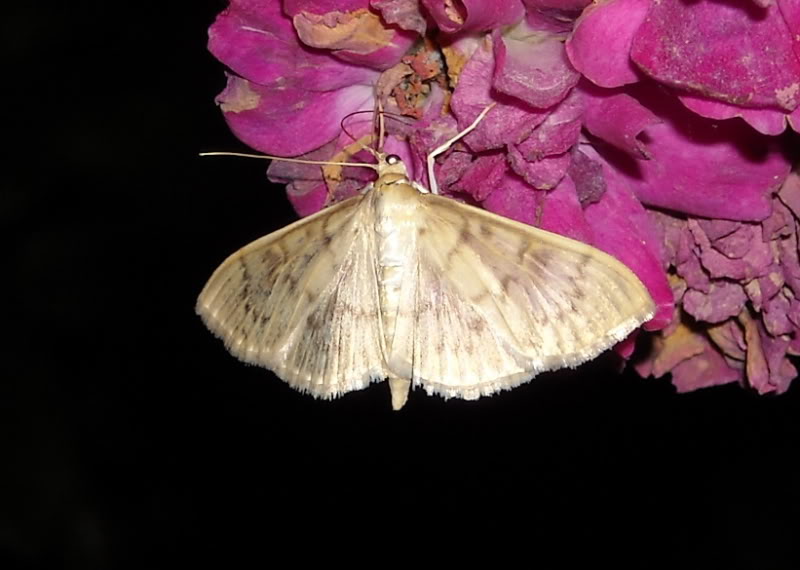 More photos please (from anyone). I can't read that well and a picture paints a thousand words!
Kind regards