hi, just another slightly non plant related topic, but seeing as dans topic is generating some car and bike fans from the wooodwork i thought i would start a sports car thread. This is for cars like GT, endurance etc. not F1 and other 'open' cars.
I have been to Le Mans in France the last 2 years (the greatest car race on Earth, beats F1 hands down) and im going to share some pictures / videos that have been taken.
if anyone else is into this stuff, then feel free to post up some stuff. Unfortunately, due to Cost, and A-Levels i will not be going to Le Mans this year, im totally gutted. Its an Amazing experiance and if anyone is thinking of going, its well worth it, but there are some tips and tricks so you get the most out of the racing. 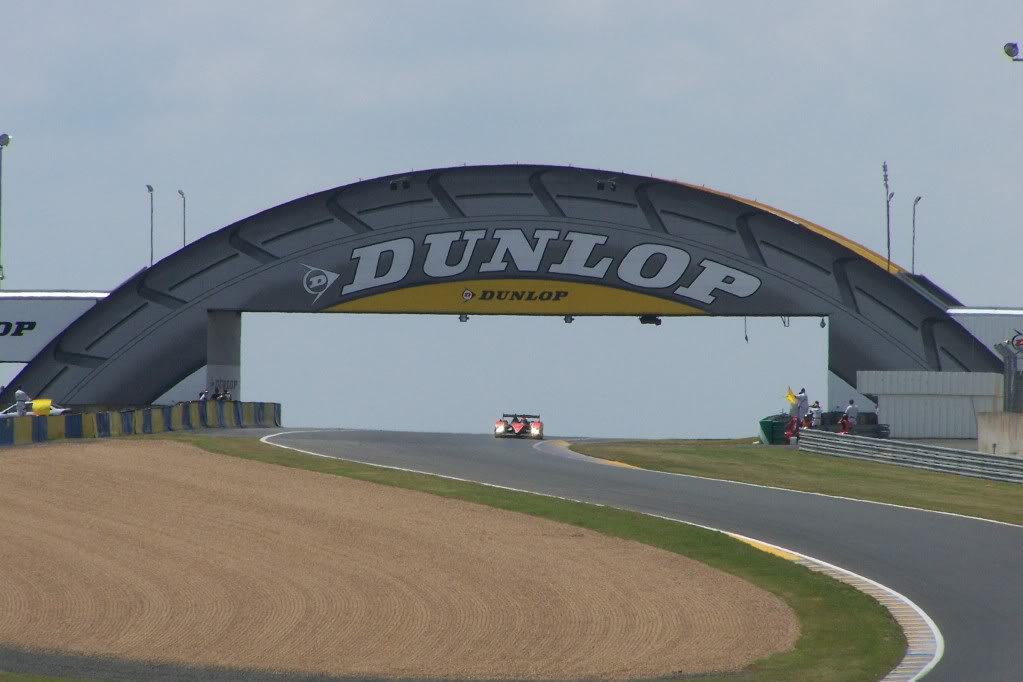 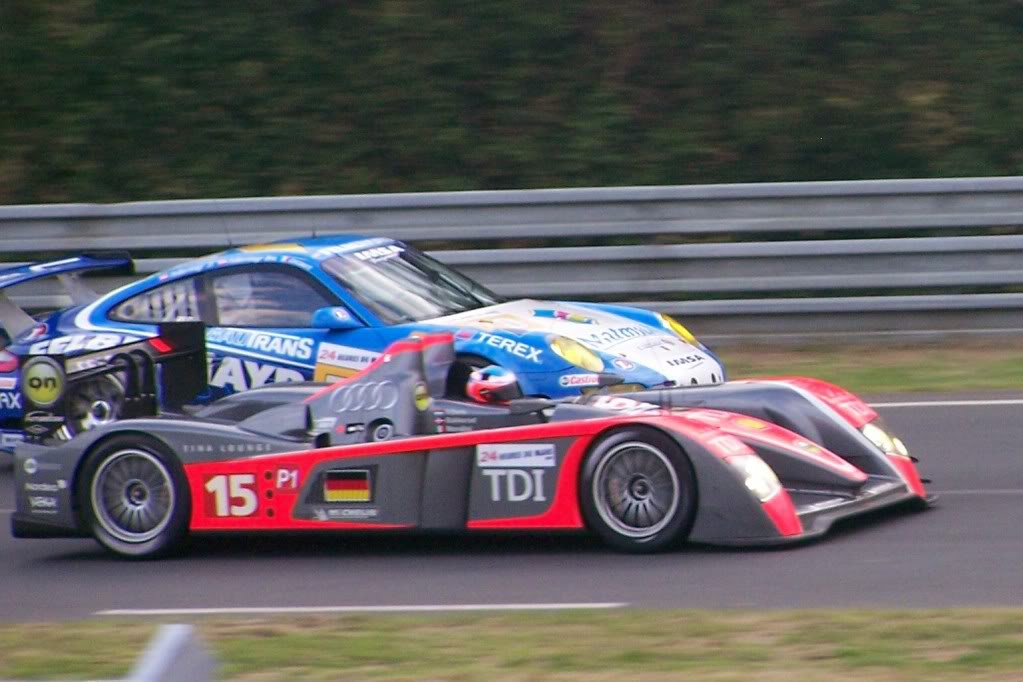 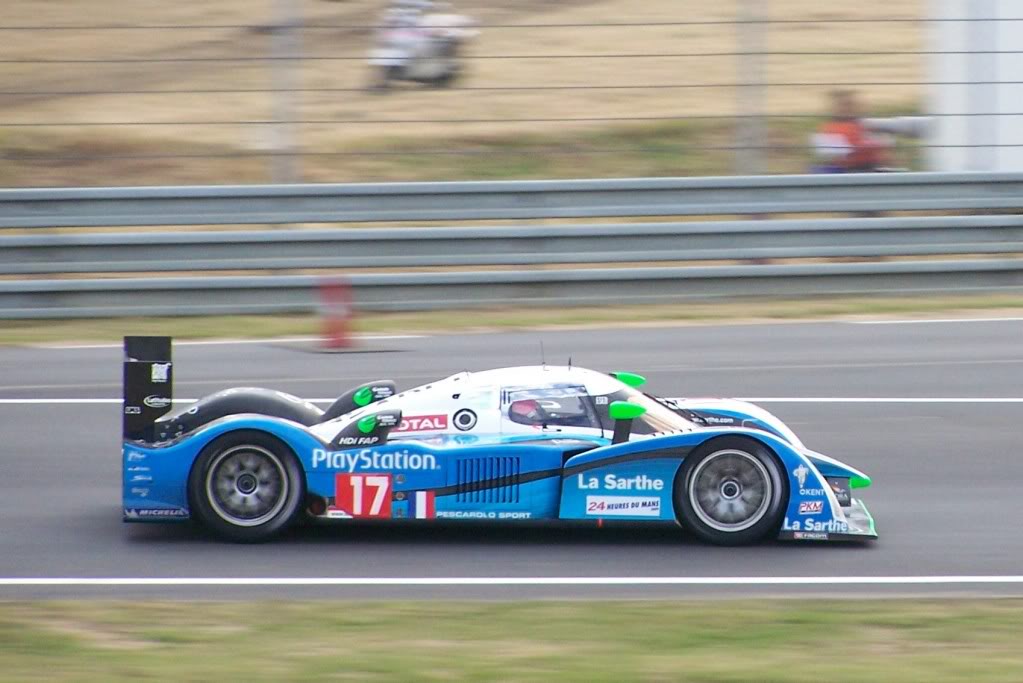 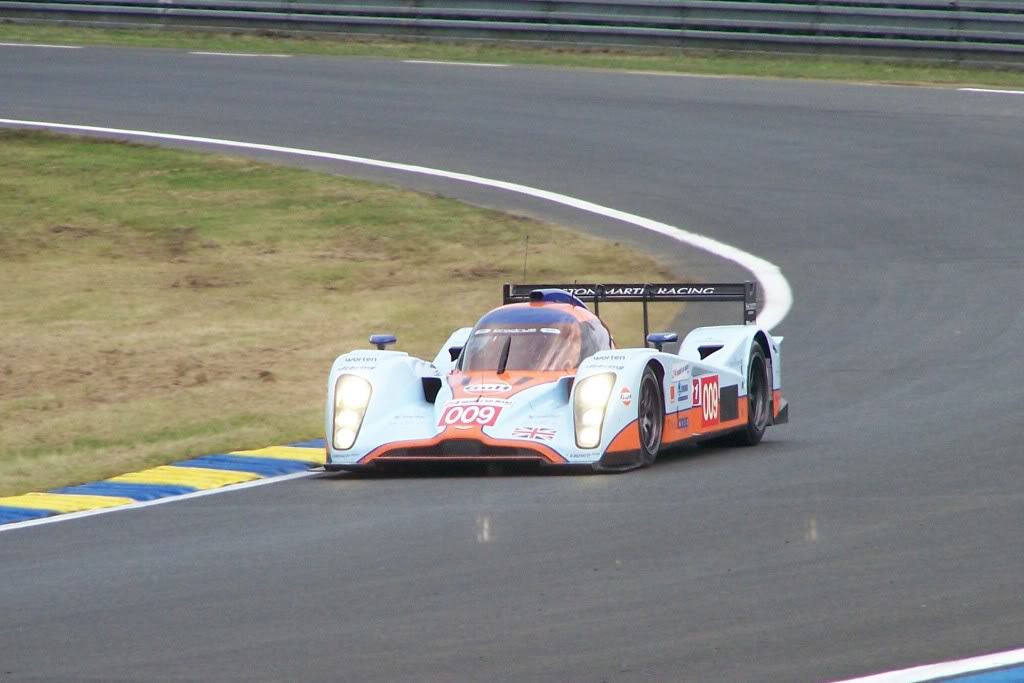 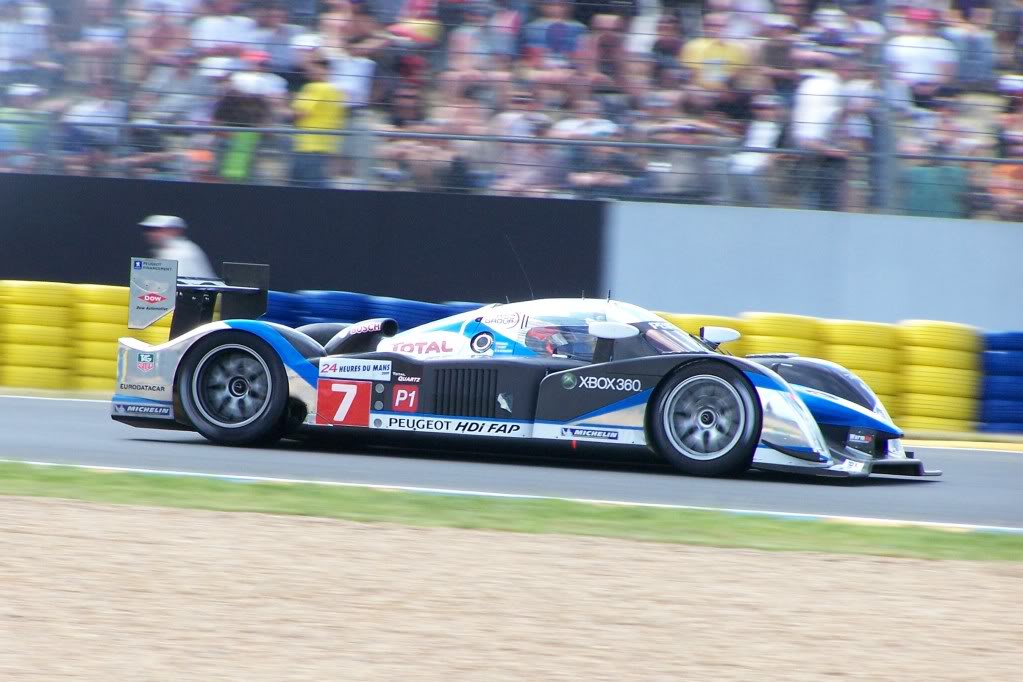 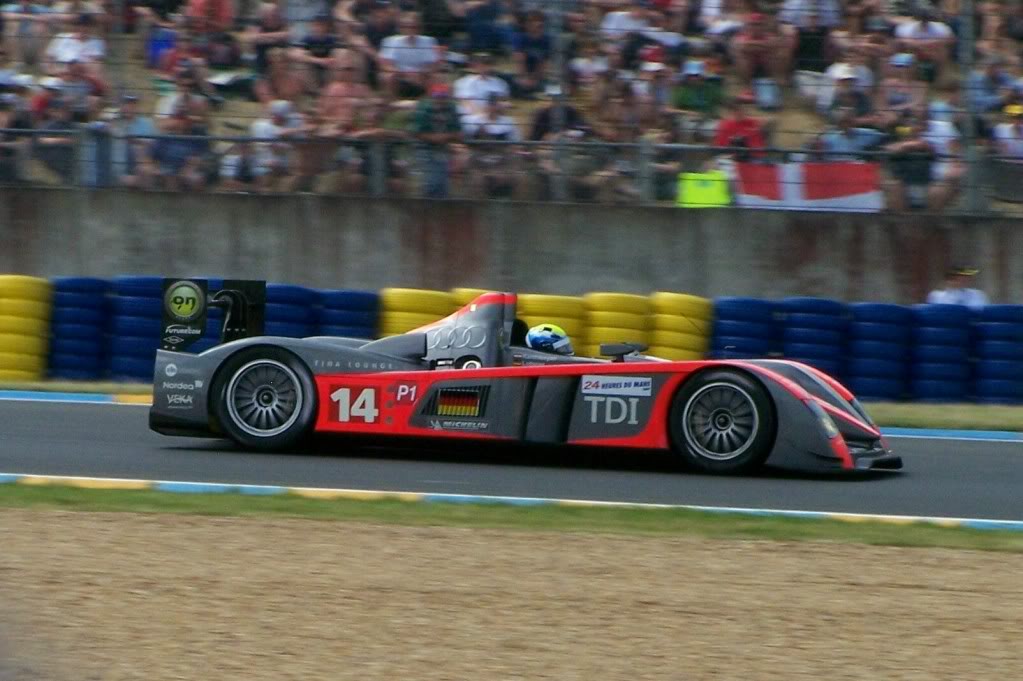 Factory Corvette. (GT1) (this was the last year corvette themselves are going to run, so they had 1 yellow and 1 black Vet) They may return in the future.... This sounds like thunder! 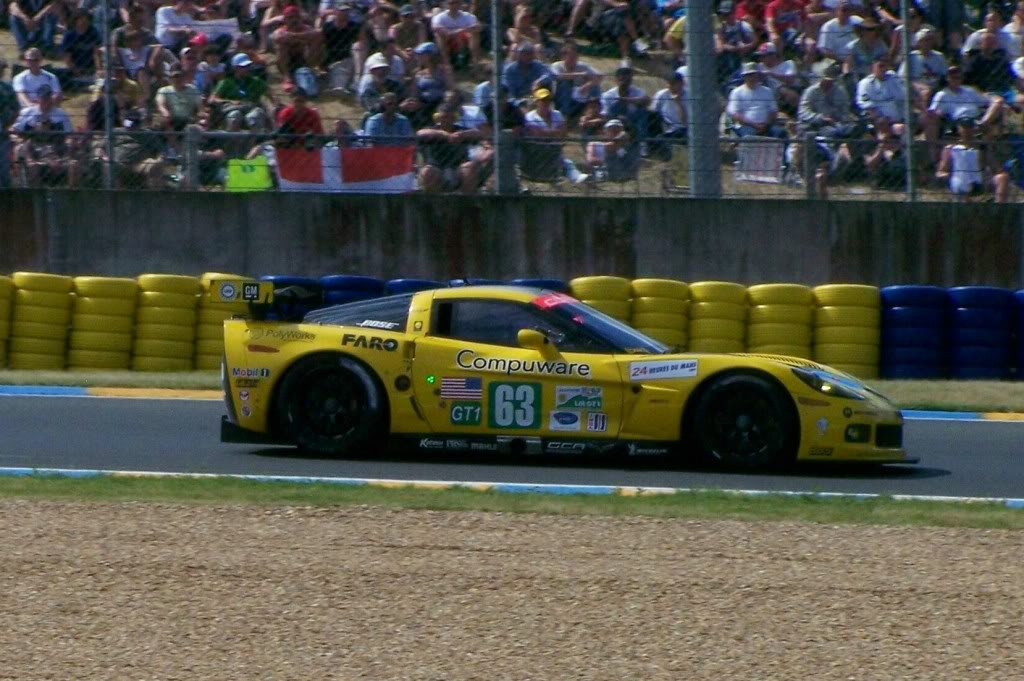 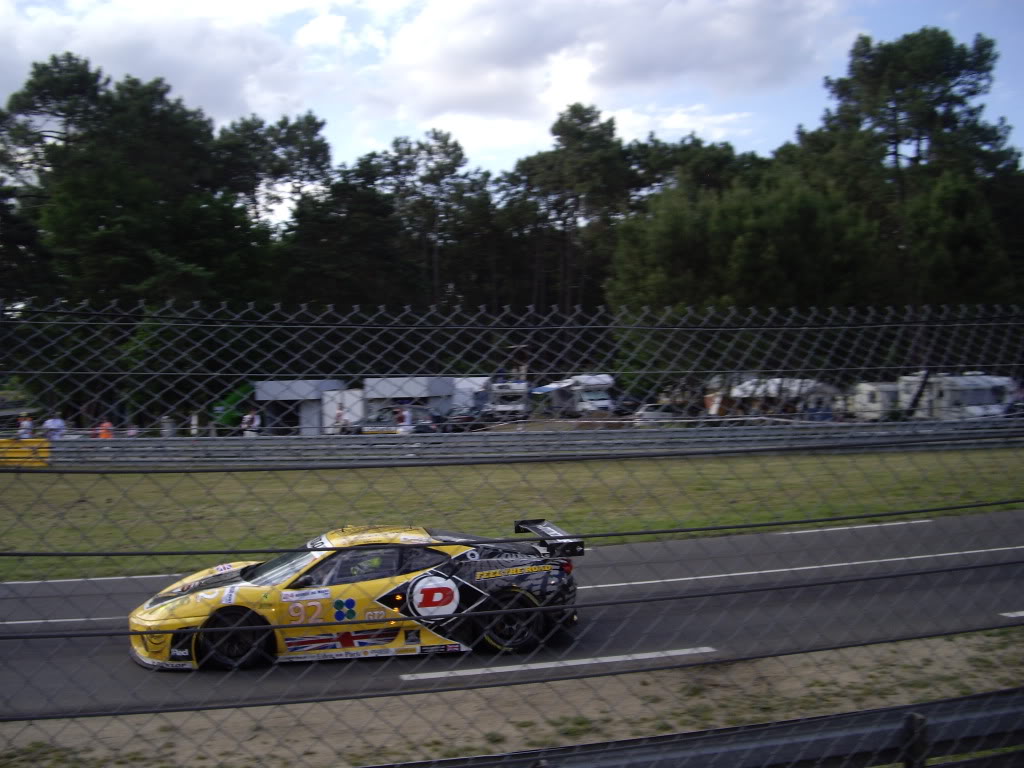 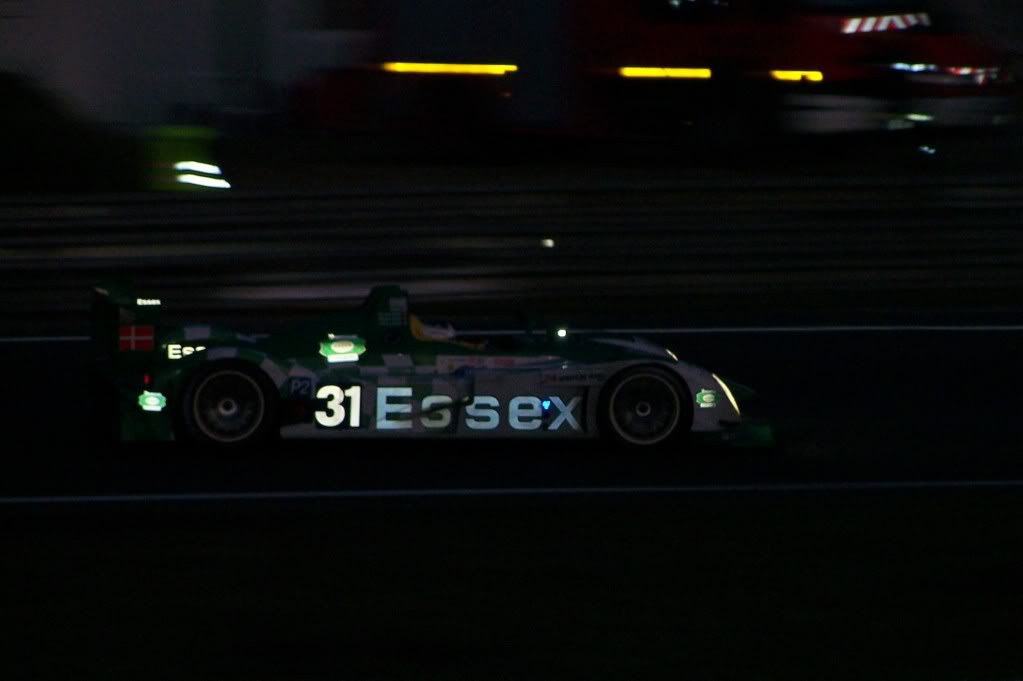 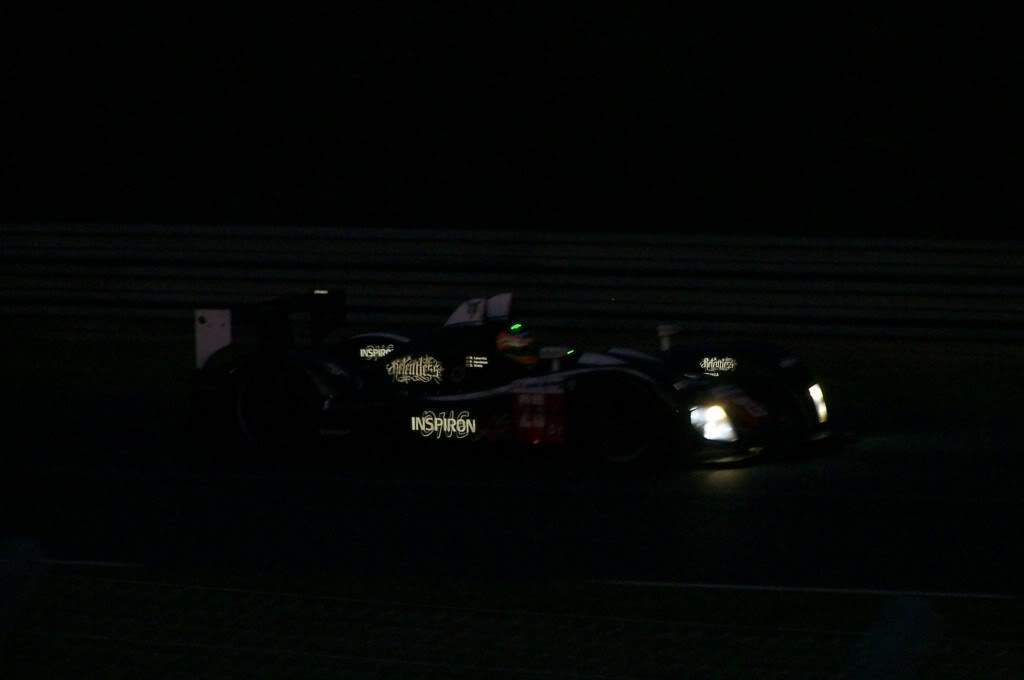 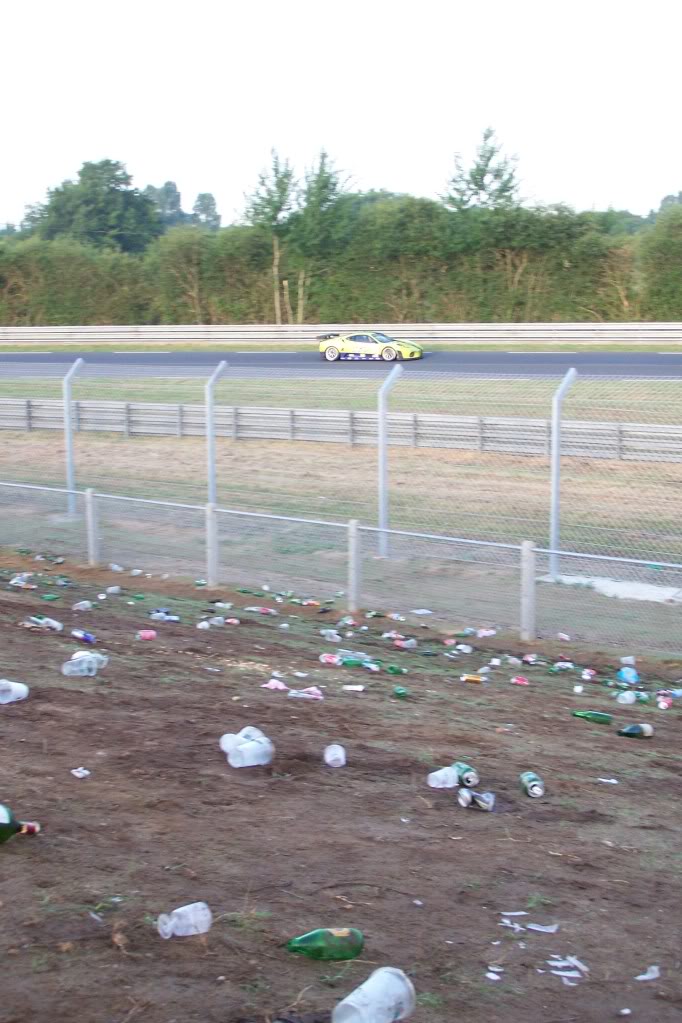 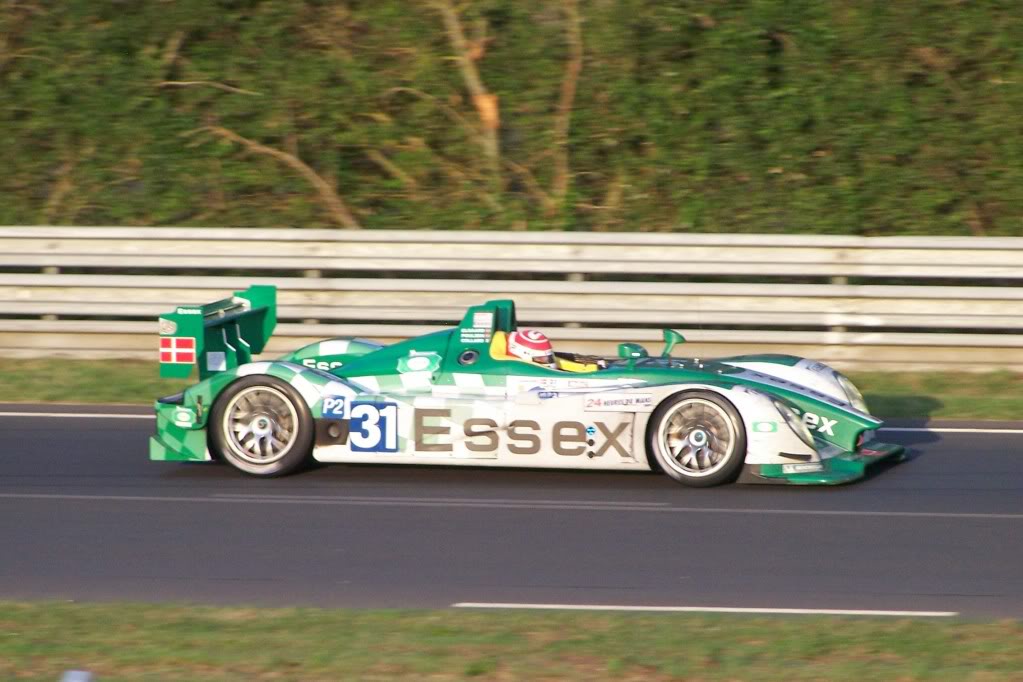 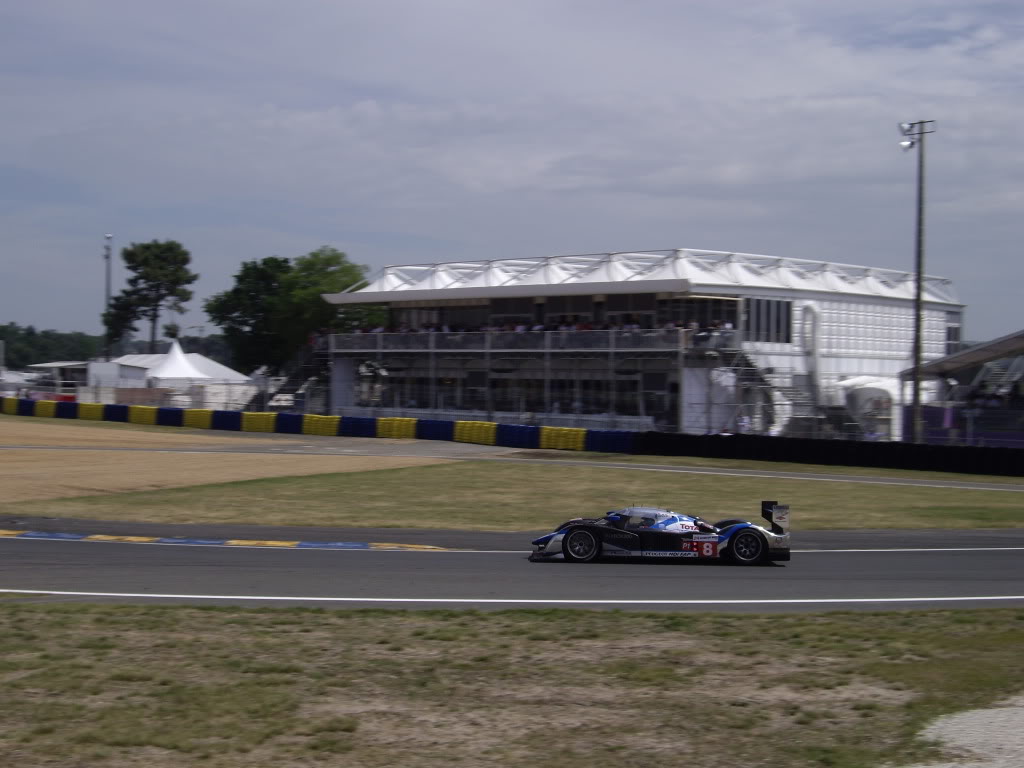 Hope you like some of the snaps. they were taken with on a compact digital camera and often its hard as they are going so fast. This year isnt going to be a strong field, as GT1 is not a patch on what it used to be (even 2 years ago)
GT2 is pretty much sewn up by the ferraris and LMP1 is going to be another fight between the diesels of AUDI and Peugeot. If you havent got a diesel powered car, you wont win le mans anymore.
However, these are so damn quiet now they wisper round. You will see this in my vids that i will upload soon ish.

The sound the Aston Martin's made. audio filth!
http://www.youtube.com/watch?v=y-IVG0Nupfc

The sound quality isnt great and you will probably get bored of my poor camera man skills but you can get the idea!

Great photos I would love to get to Le Mans.
My favourite type of racing still has to be the Aussie V8 supercar series and the V8 Brute racing(pickups). I've never seen so much pushing and shoving outside a demolition derby. I've had to borrow some pics as I have none of my own
All from http://www.v8supercars.com.au/home/tabid/39/default.aspx

Cannot beat the Bathurst 1000 from Mount Panorama - Hey up Skippy I'm coming through.