Surprise plant in a forgotten pot

Any ideas what it is ? 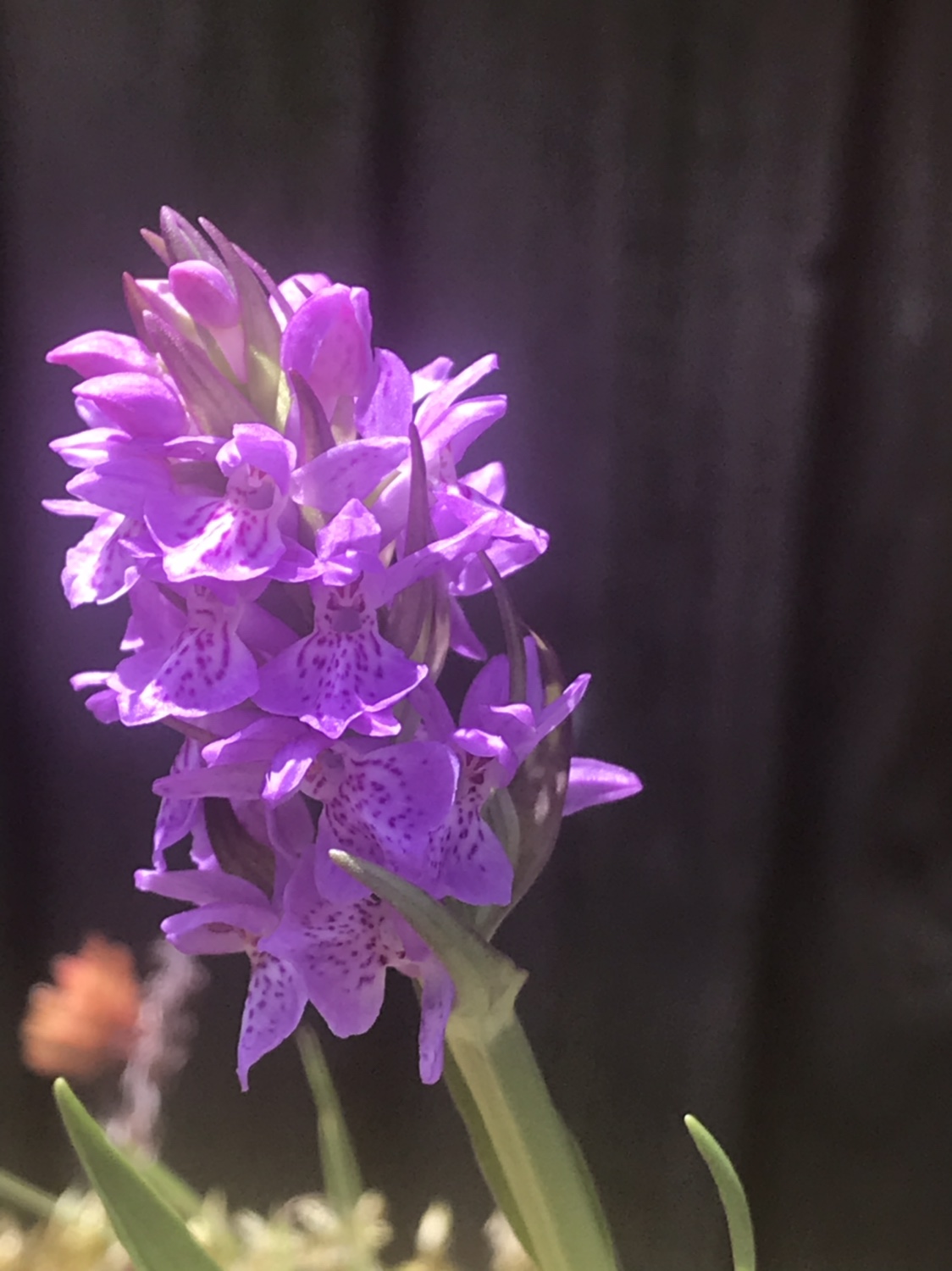 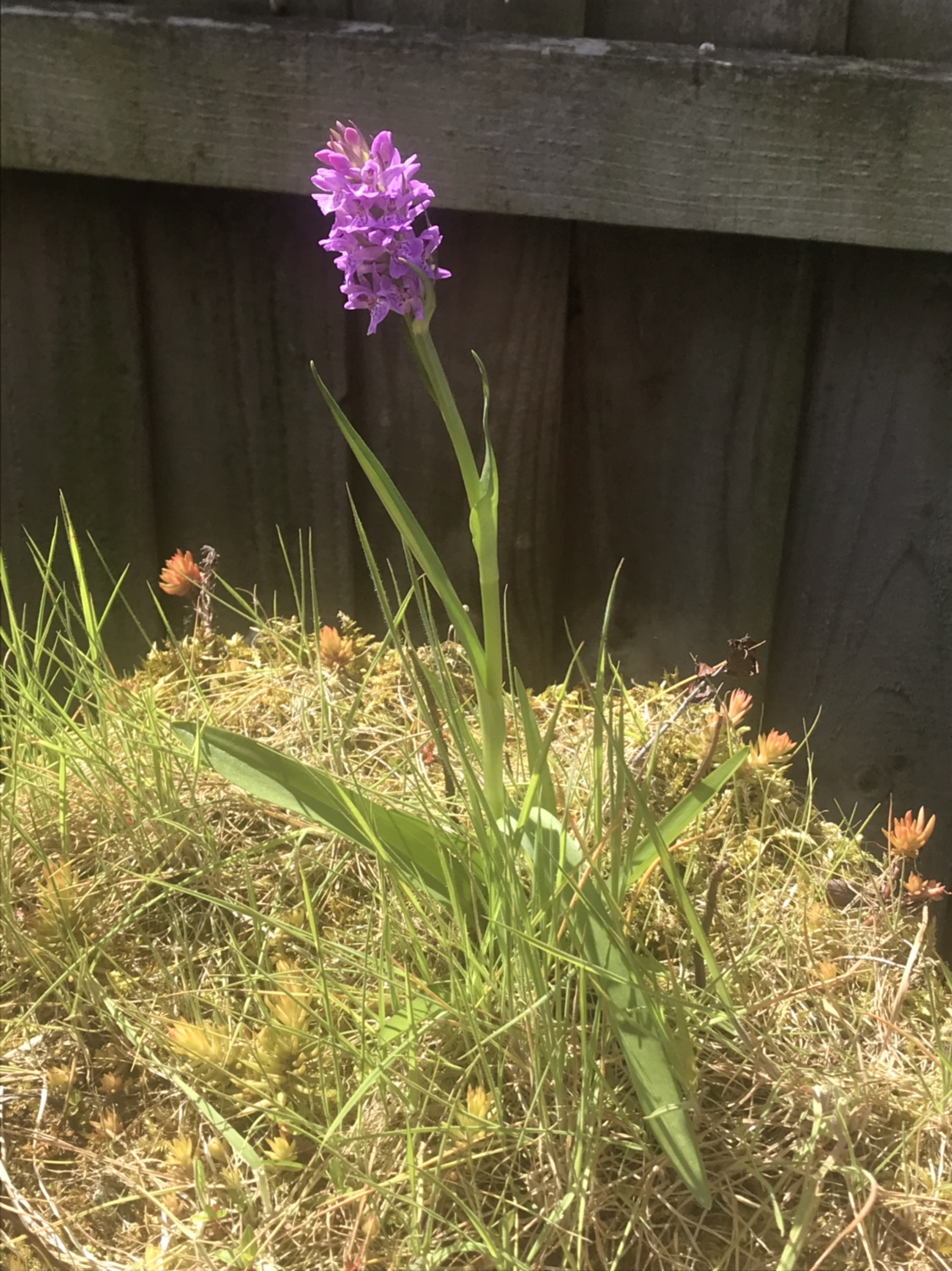 Yes it is quite a rare plant.

Southern Marsh Orchid (D. praetermissa) would be my guess, just based on colour.

All Dactylorhiza orchids look pretty similar, but these two have rhomboidal lip.

They are so similar that most botanists tend to describe them under the genus name, plus they hybridise easily and there are various pure subspecies. Some work has been done to look at genetic differentiation, although this tends to be equally prevalent within each population as is also evident in the differentiation between species. This means that any genetic attempt to understand the current taxa has highlighted ambiguity. Botanists instead tend to describe species based on populations in a specific area. There is no real way to tell from the vegetation. It could even be an ancient form of the Irish type if the sedum was planted in peat.

But one things for sure it’s a very beautiful native plant
Any tips on how to propagate it ?
Im sure that the pot it is in contains 95% gravel

I did a Dr Google from your photo and, I found this
https://www.first-nature.com/flowers/dactylorhiza-praetermissa.php

Dean, I hope that you are up for a challenge. I would have a go at tissue culture, which I believe is a growing hobby in the USA. This video I found very interesting a while back. Often certain growth hormones are added to aquarium plants to create compact growth and multiple shoots, but orchids have been traditionally farmed in the far east without the need for them.
You must log in or register to reply here.