Right, as the tank is still a few weeks off I thought Iâ€™d get the ex2400 filter review done.

First off is the size, its HUGE!!! Build quality looks to be high as youâ€™d expect from Tetra and this range of filters.

Iâ€™ll get the known flaws/annoyances that Iâ€™ve found so far out of the way first. It doesnâ€™t have a handle like my ex600, which is annoying as you are forced to use the motor head release clips which I can see being a sod when its full of water. The hoses are around 25mm internal diameter (the FX5 uses the 17mm I think) which counts out glassware as far as I know, so if I want to use it Iâ€™ll have to down size the hoses with an adaptor, which could have obvious consequence for flow rate (Iâ€™ve not tested it yet but will once the tank has arrived ). The hoses are also fairly short, around 5ft each, ok not short but it would have been good to have some spare as I can see it struggling to reach the opposite end of the 4ft as I can position it in the middle. And being oversized tubes, getting more might prove tricky, which I guess is another reason to down size them.

Lastly, the manual doesnâ€™t specifically talk about the EX2400. And there are a few difference between it and my ex600. Not a major issue as these things are pretty easy to work out but just a shame they didnâ€™t do a â€˜properâ€™ job.

Right onto the photos as thatâ€™ll probably show things better.

Filter out of the box 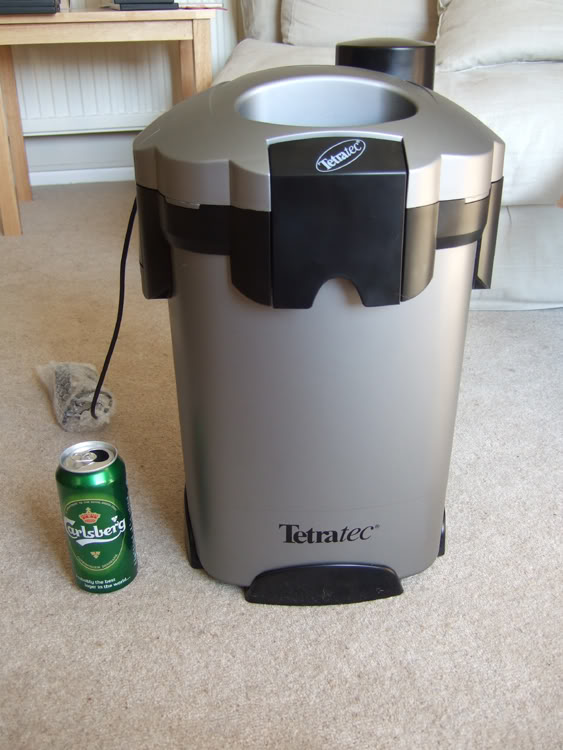 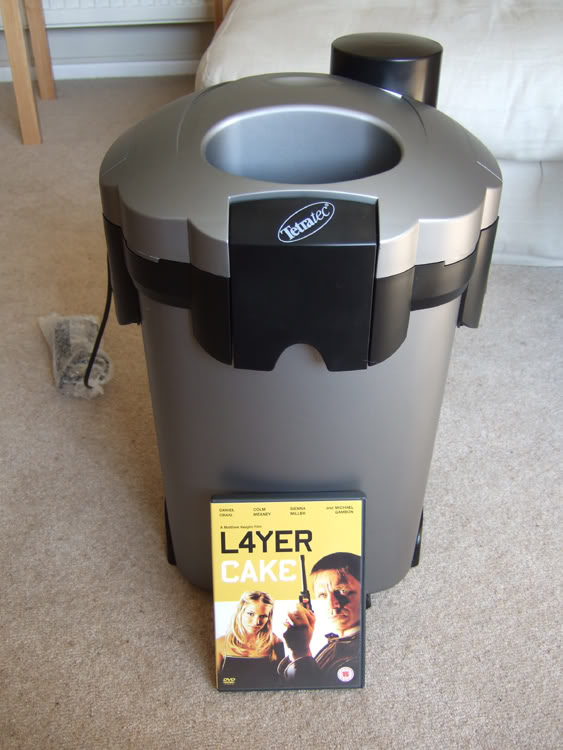 One with the cat for a better idea of size 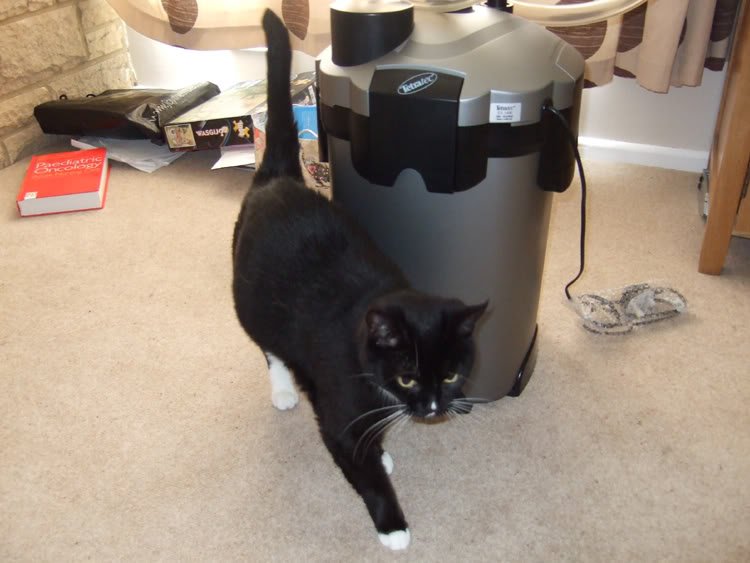 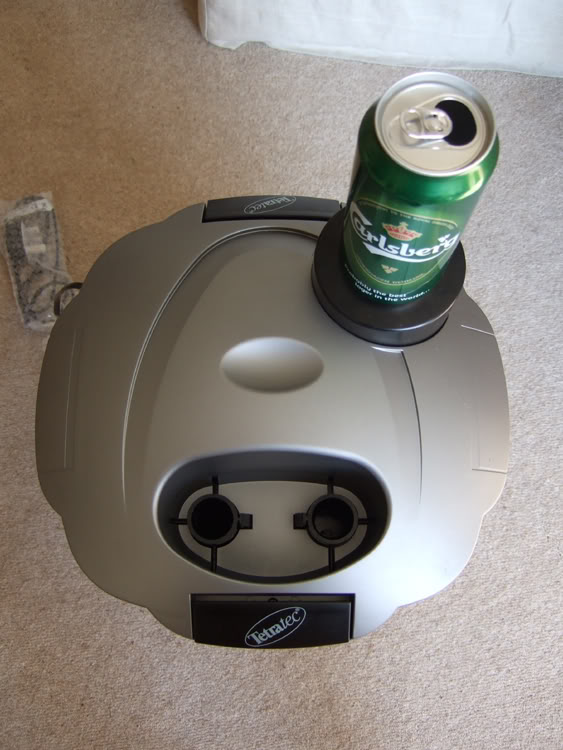 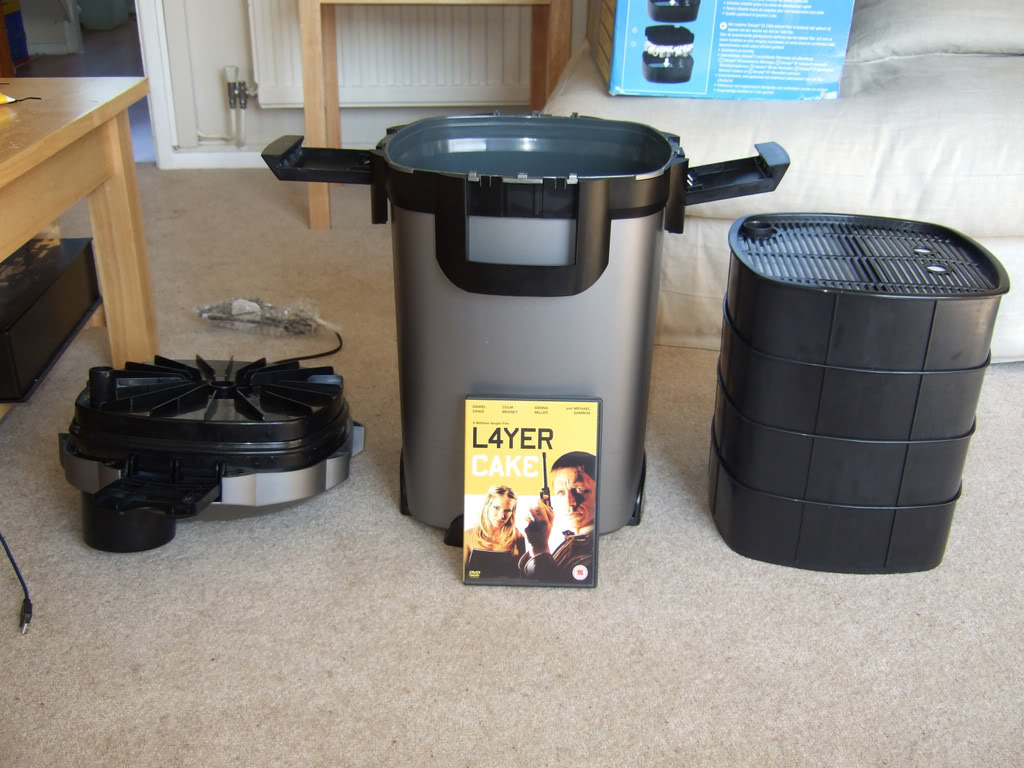 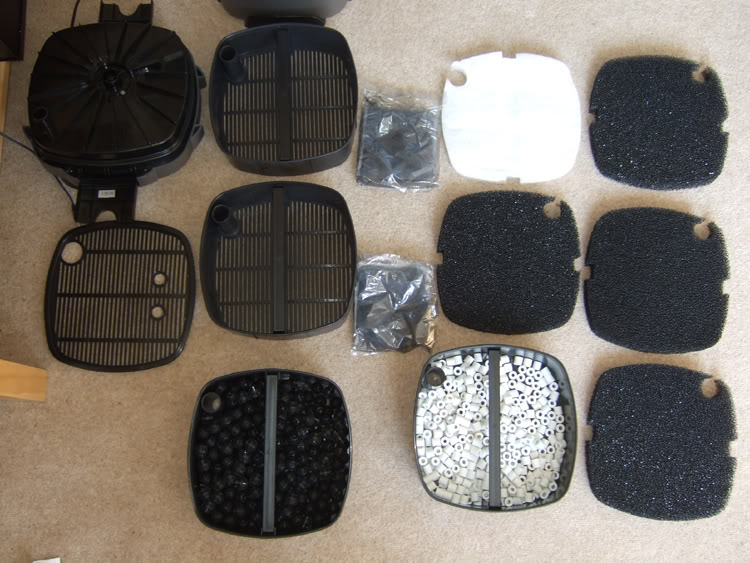 Interestingly, the manual says that ceramic rings are to disrupt the flow of the water NOT to act as biological filtration. 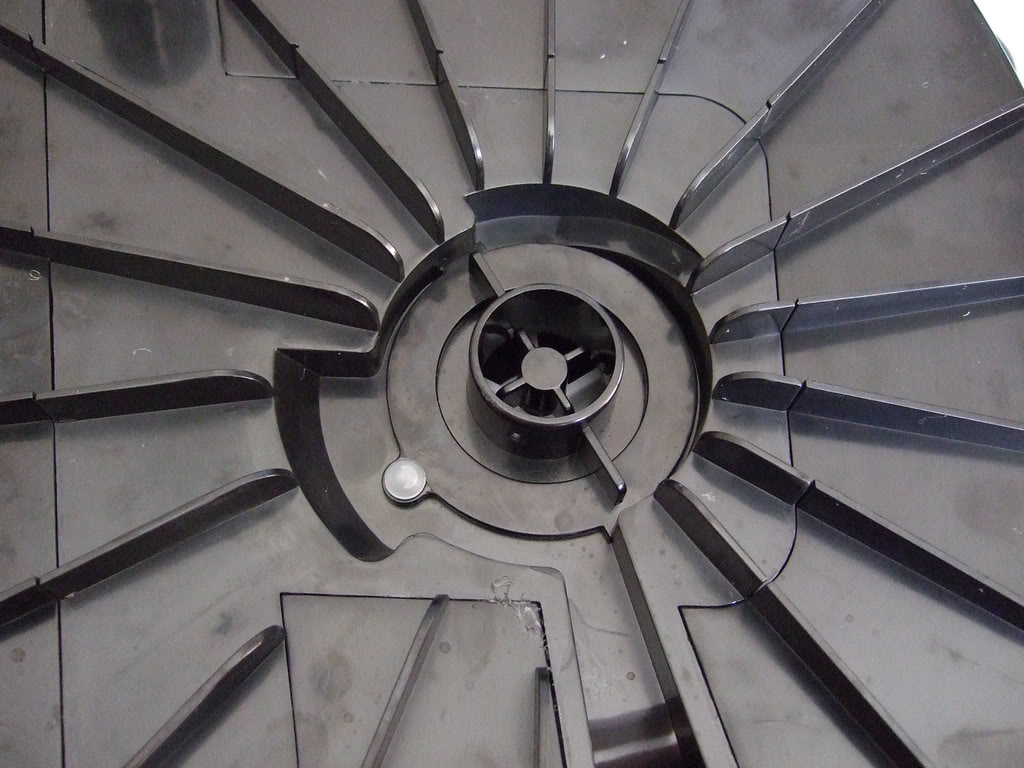 There is a small bolt that you have to remove to open the housing. 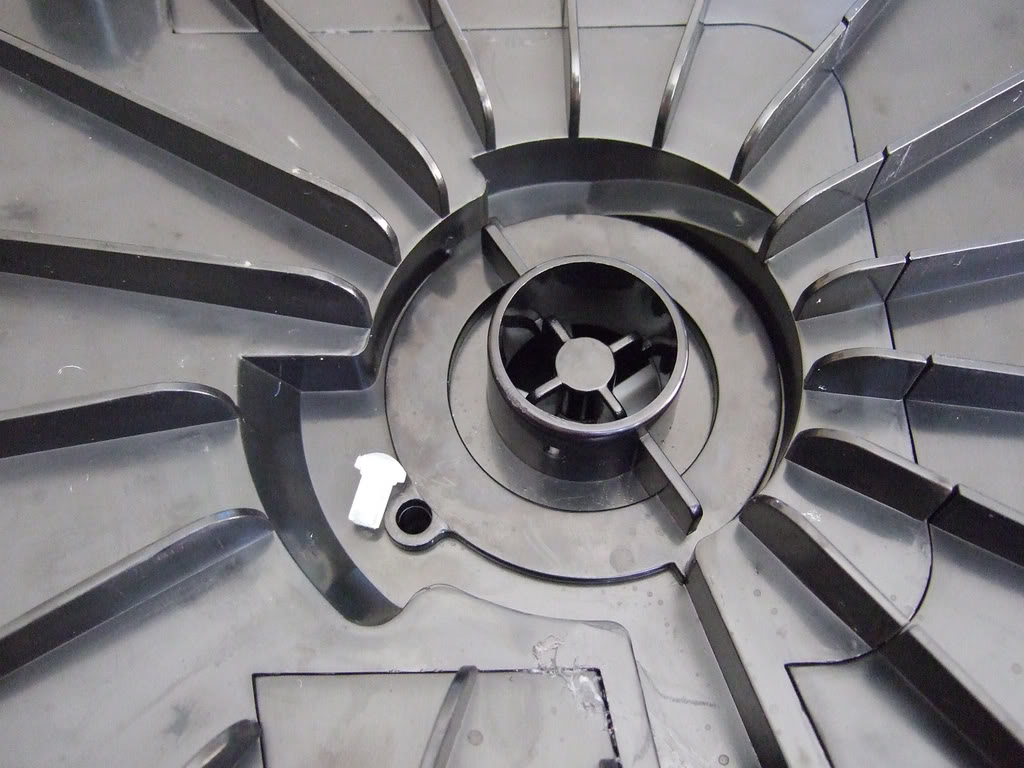 The impeller looks to be very sturdy 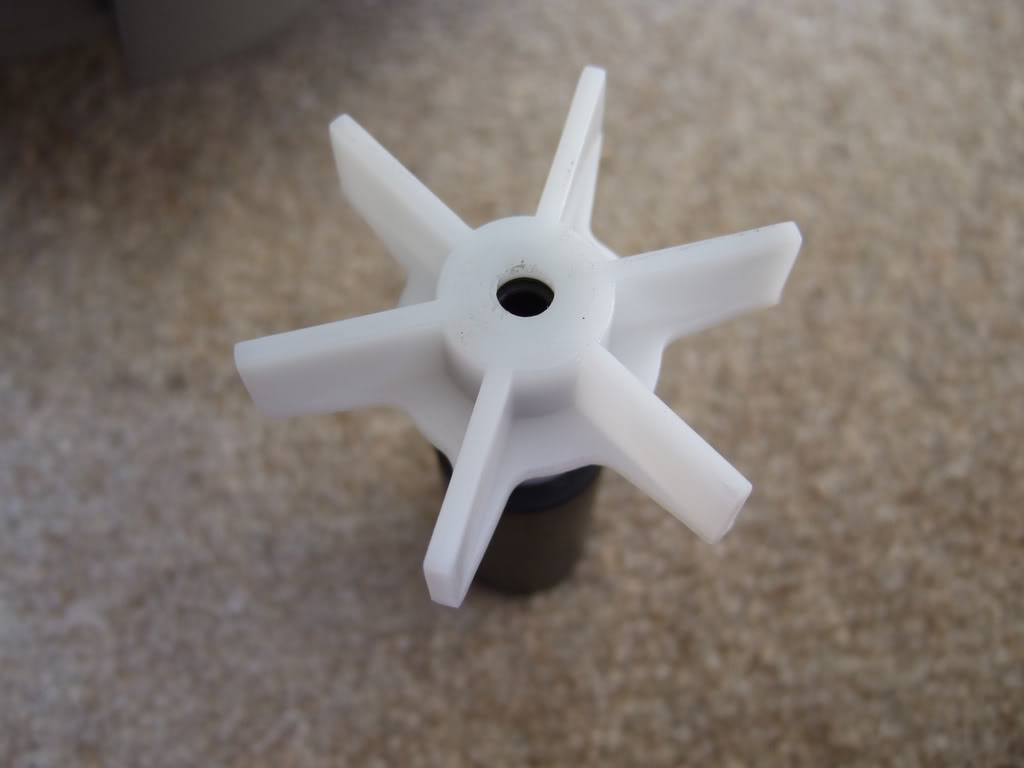 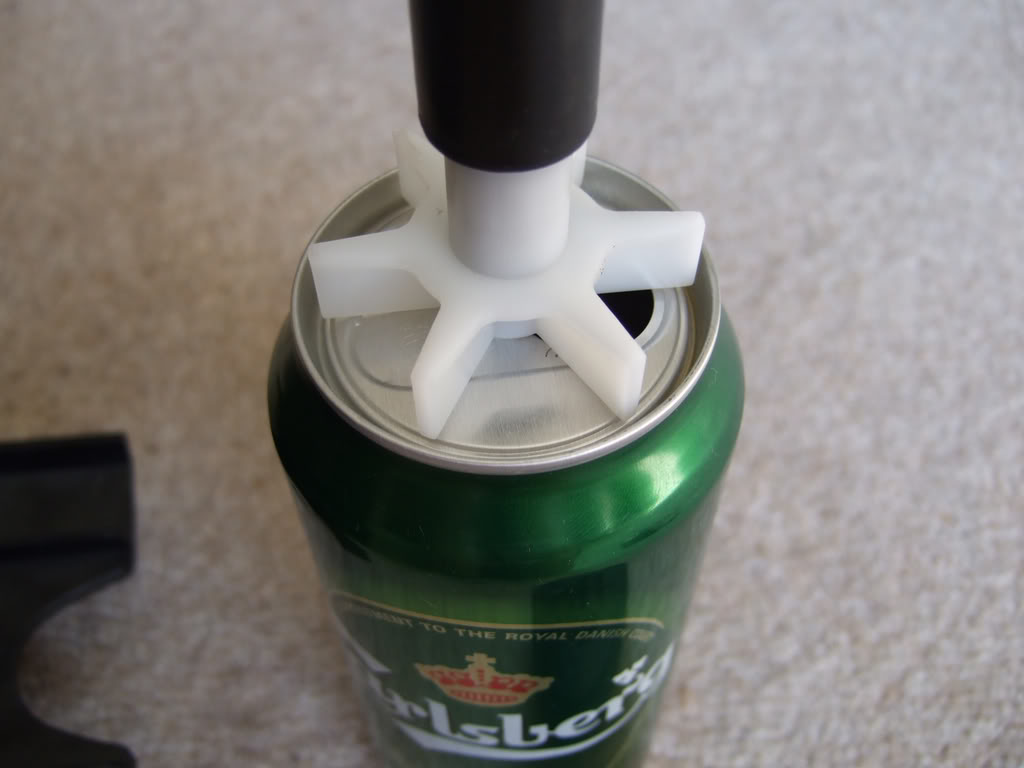 Supplied intake and outlet are typical of the EX range, which arenâ€™t great if Iâ€™m honest. Shame they are greyish and unlike the eheimâ€™s what use a single curved piece of tubing up and over into the tank, these are very boxy, which for my braceless tank isn't going to look or work great. 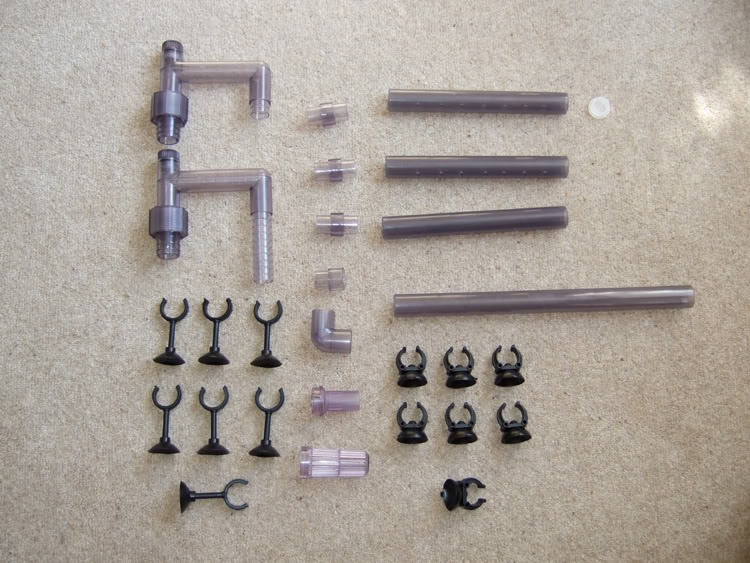 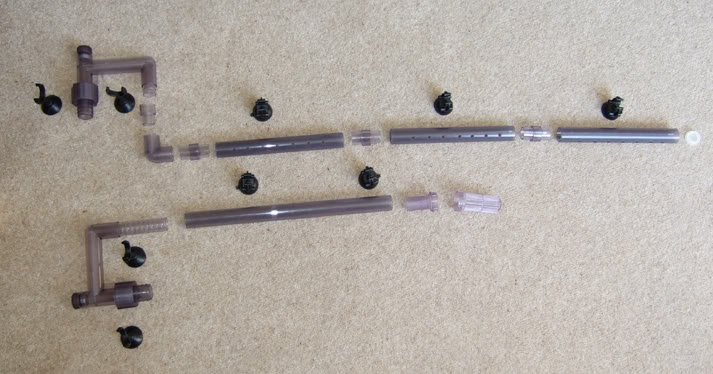 You get long and short suction clips, the short ones I am very pleased with as they look far more robust than most. 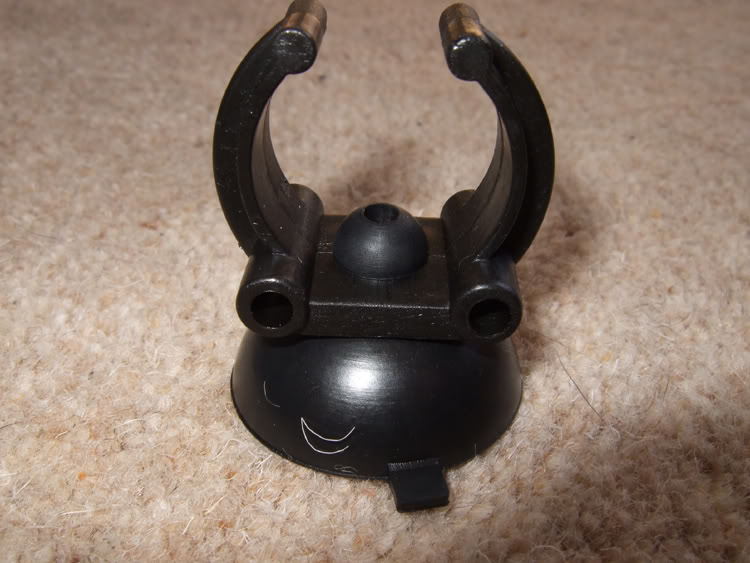 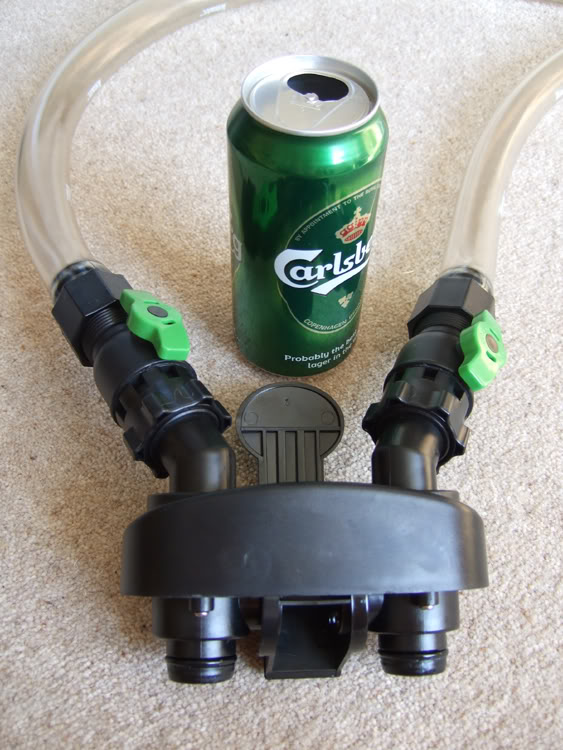 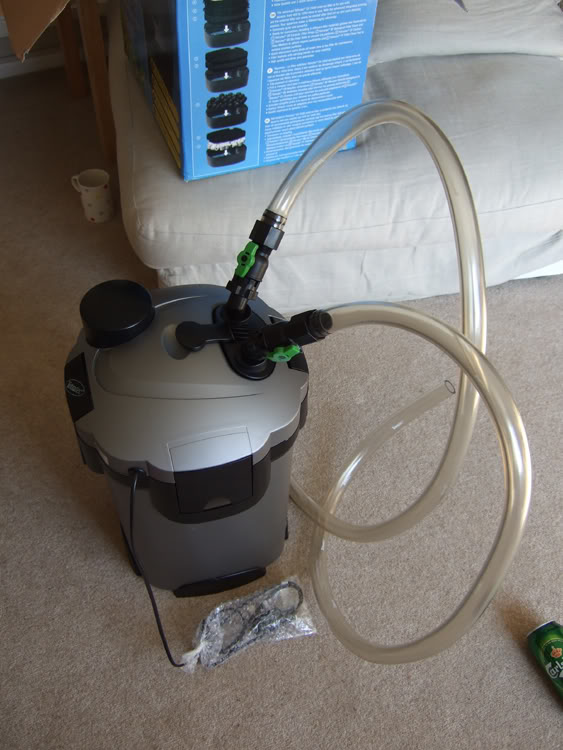 Hope this is of interest to people any questions just ask. Iâ€™ll try and run a pump test once the tank arrives.

Thanks, looks impressive and very large.

"If Carlsberg made external filters..."

We'll have to wait for you to use it in the aquarium lol
Click to expand...

Haha yeh. Hopefully the tank wont be very long, I cant wait as it is!!

It certainly looks like a large filter, not sure about the large priming button though.

Is the intake still adjustable, so you can adjust the depth? The spraybar is different to my EX700 too - i dont have those joining things.

Take a look at this place for pipe, may be of some use: http://www.kiowa.co.uk/Products/PVC_Hose
J

The intake and spraybar pipes are different to the EX700 and EX1200 too... And yes, they're a pain in the ass to set up right because of the boxy design.

Looking forward to a loaded and unloaded flow test... and let us know how loud she is too
T

Voo - yeh intake depth is adjustable, which is a useful design.

EDIT - Voo - quality site!! Thats quite a find, I much prefer clear tubing to green or black/grey. Cheers
Always learning...

Great write-up Sam. Will be very interested in seeing how this performs. That is one heck of a prime plunger! It looks like it should be painted red with a "Do not push" label on it

For clear hoses B&Q stock reels of loads of different diameters. They are sold by the metre.

Well, I've just finished filling the tank with water and have the filter running and it very noisy. Hugely disappointed. The rest the of the set up is proper top notch and the noise really spoils things. Thinking I might have to change it for 2x rena or eheims, will have to see.

My 1200 is quiet as can be. Its not in a cupboard, but I think the carpet may help dampen the noise.
T

Mine is in the sideboard, I have put some foam under it to see if that helps, but its not done much really.
Always learning...

It's not some trapped air is it Sam? I know you've probably checked for that but it's amazing how stubborn some bits can be with some new filters.
Ed
J

Good call Ed, my 700's were like planes taking off at first

Yeh air was my thought, so I'll leave it over night before I get the hammer out!

I really hope it is, its the perfect filter, it'll be such a PITA if i do have to change it.

I would be surprised if it was supposed to be noisy. My EX700 was pretty quiet when I originally had all the media in it.

I have mine in a cupboard under the tank with no padding under it and it only gives out a slight hum. It is in fact quieter than the MP400 pwerhead!!!

Yeh you're right Andy, I was amazed and somewhat taken aback by the noise when I first turned it on. Not what I was expecting at all. I have spent most of the morning shaking it to get the air out but there is probably still more in there! I have emailed tetra to see what they say about it. I really hope it is a duff motor head or something, the noise level really is unacceptable in my sitting room, even for such a large filter.

Themuleous said:
(the FX5 uses the 17mm I think)
Click to expand...

Themuleous, how is the filter? Any updates?
I am thinking of buying one tetra 2400 and one tetra 1200 for my 180G Discus tank.
Have you sorted out the noise problem?
T

as on my other post mentioning buying an eheim filter, my main problem with my Tetra1200 was the humming noise... also it seems to get air trapped in it too easily, and with it being in my cupboard its not easy to shake...also when i shake it it leaks....and then theres the U-bends supplied with it

Overall, not impressed, which is a shame, as the EX600 i have running on a 60l it phenomenal, quiet, never leaks and never traps air.

im guessing its the size that makes the difference.