Hi all
Does some of you plant experts know what is that tree with yellow flowers called.
@zozo ,@dw1305 ,@foxfish
Here are few not very good pics 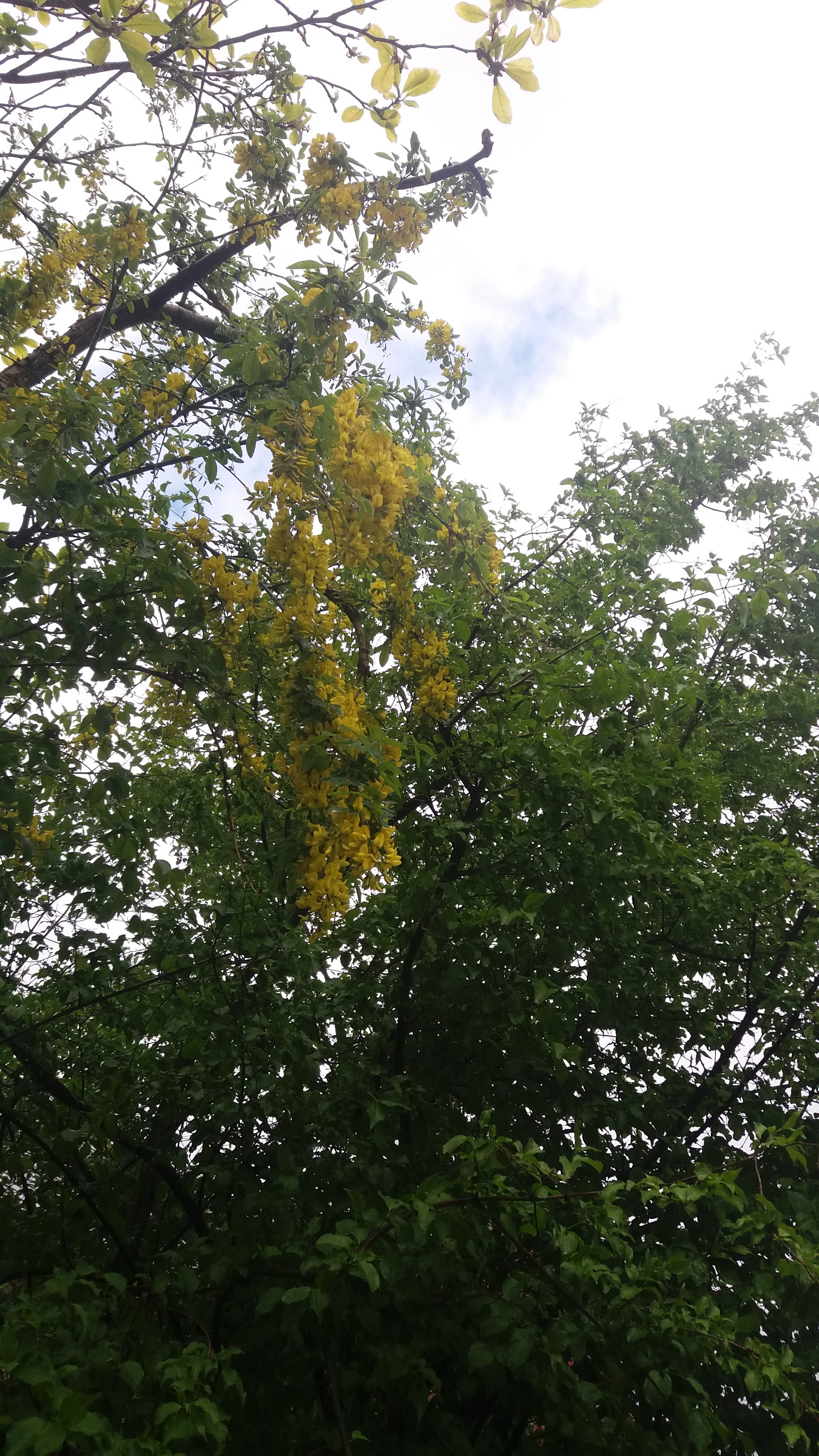 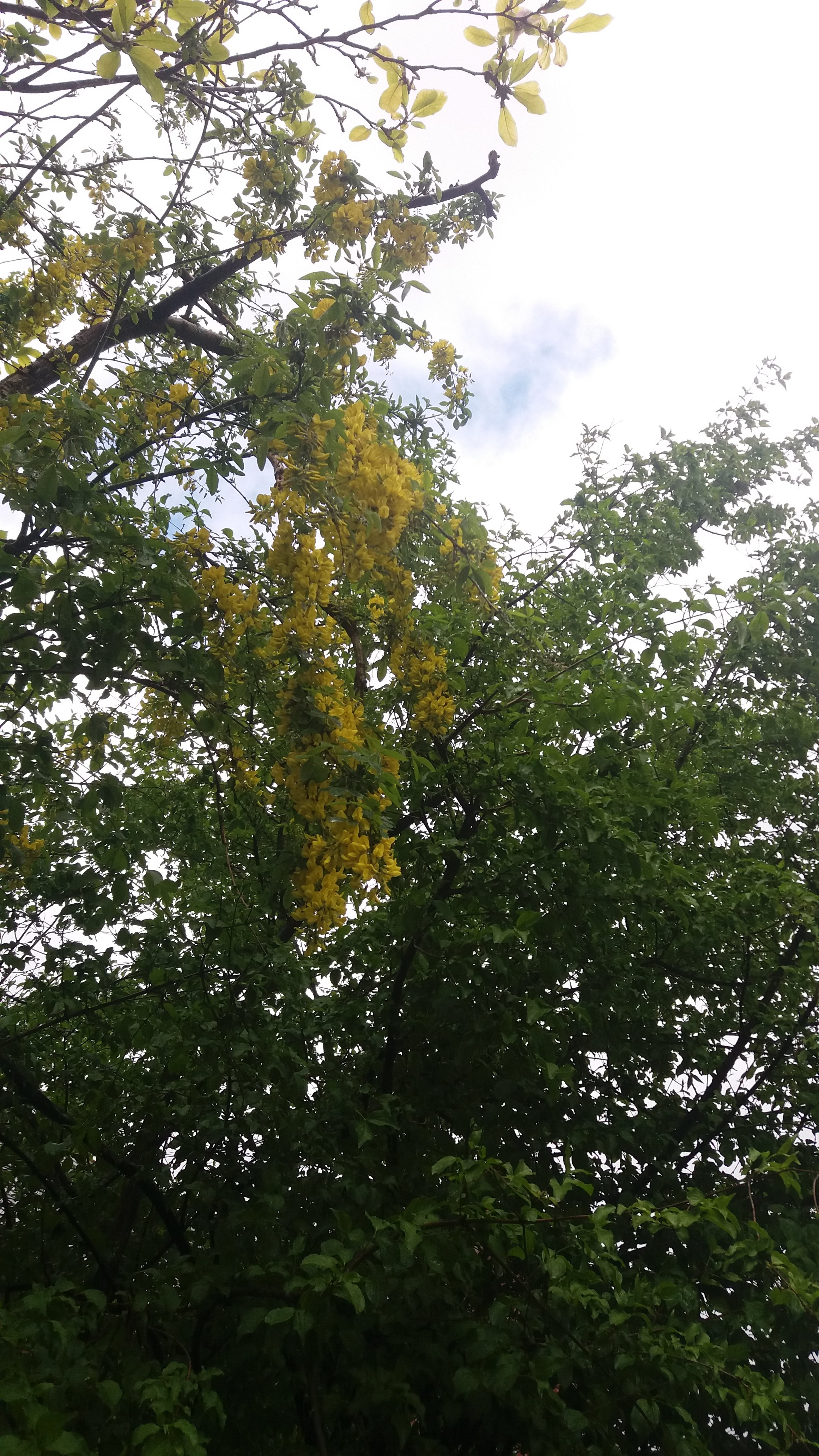 Thank you in advance.
Regards
Konsa

Hi all,
It is a Laburnum, the one you normally see is Laburnum x watereri 'Vossii', your picture looks likely to be "Vossii" because of the long racemes of flowers.

They were really common in gardens when I was a kid, but a lot of people chopped their down because the seed-pods are poisonous and there was a fairly hysterical campaign on TV? or in the press to remove them in the 1970's.

“All parts of the tree are poisonous: roots, bark, wood, leaves, flower-buds, petals, and seedpods”.

I do a little wood turning and always avoid Laburnum as it’s well known to be toxic. Plenty of other woodturners use it though so I guess it can’t be too bad.

I think it's important to know the risks but you will find many of our commonly kept plants are potentially troublesome for animals but don't normally cause any issues. Here is a quick list for dogs which show how common they are https://www.thekennelclub.org.uk/ge...nt/house-and-garden-plants-poisonous-to-dogs/ I have lots of them plus more like brugmansia, have had dogs all my life and never had a problem.

mort said:
I think it's important to know the risks
Click to expand...

I agree, there isn't any question that Laburnum is poisonous and that if you eat any amount of it you are likely to be fairly ill. My issue is that people's concerns and things that are really dangerous often don't coincide, and this often obscures what the real dangers are. In the case of Laburnum the last UK death attributed to Laburnum poisoning <"was in 1970"> (from the Poison Garden link).

If you look through fish-keeping forums people are quite happy to add all sorts of chemicals (including some pretty dangerous ones) to their tanks, but are paranoid about using live food, or wood or rocks or leaves they've collected from the "wild".

At work I do some bits on probability and one of the areas we look at is death and the causes of it. I get everyone to write down their order of likelihood of a series of fatal events.

This years questions were: What are the chances (probability) of dying, in any year, in the UK, if you are:

• Bitten by a Rat?
• Knocked over by a cyclist?
• Suffocated in bed?
• Fall from a ladder?
• or your death is attributable to air pollution?

You also have the option of writing down your estimate of the number of deaths a year from any event, and/or whether winning the lottery is a more likely event.

The results are always quite illuminating, with people not having much idea (I didn't before I started doing this) and usually wildly over-estimating rare occurrences .

I won't go through all the numbers, but I’ve assumed that the UK population is 60,000,000, in which case the probability of being
The odds for winning the National Lottery are 1 in 45,057,474, but a lot of people do the lottery so for most draws there is a winner.

This one is at the bottom of my brothers garden, or at least overhangs his garden by quite a way. I have a dog that rootles around that area when I go round to do the garden and with the amount of cats that seem to poo there it's not a problem for wildlife. It was also humming like a busy motorway with all the bees. 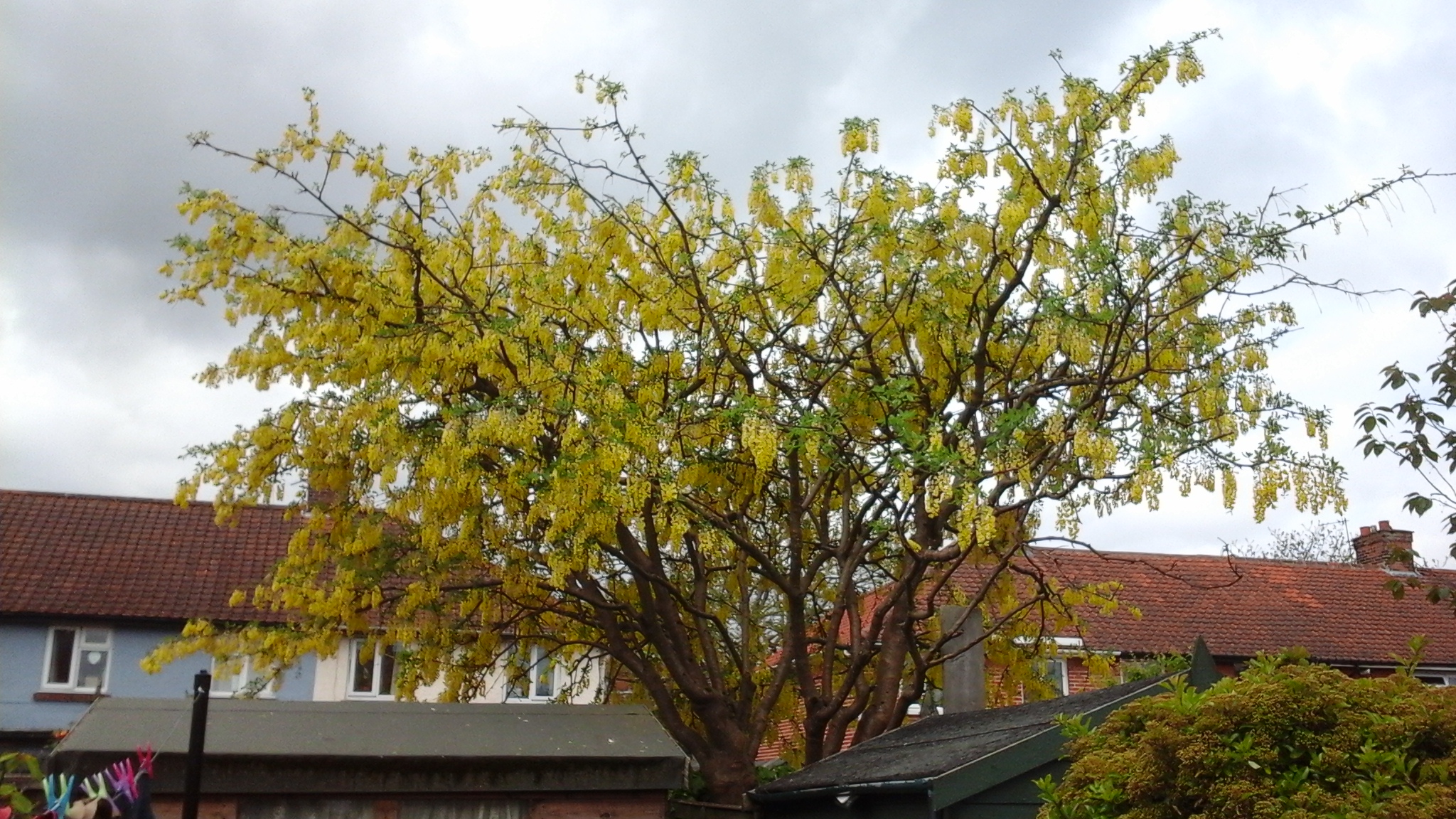 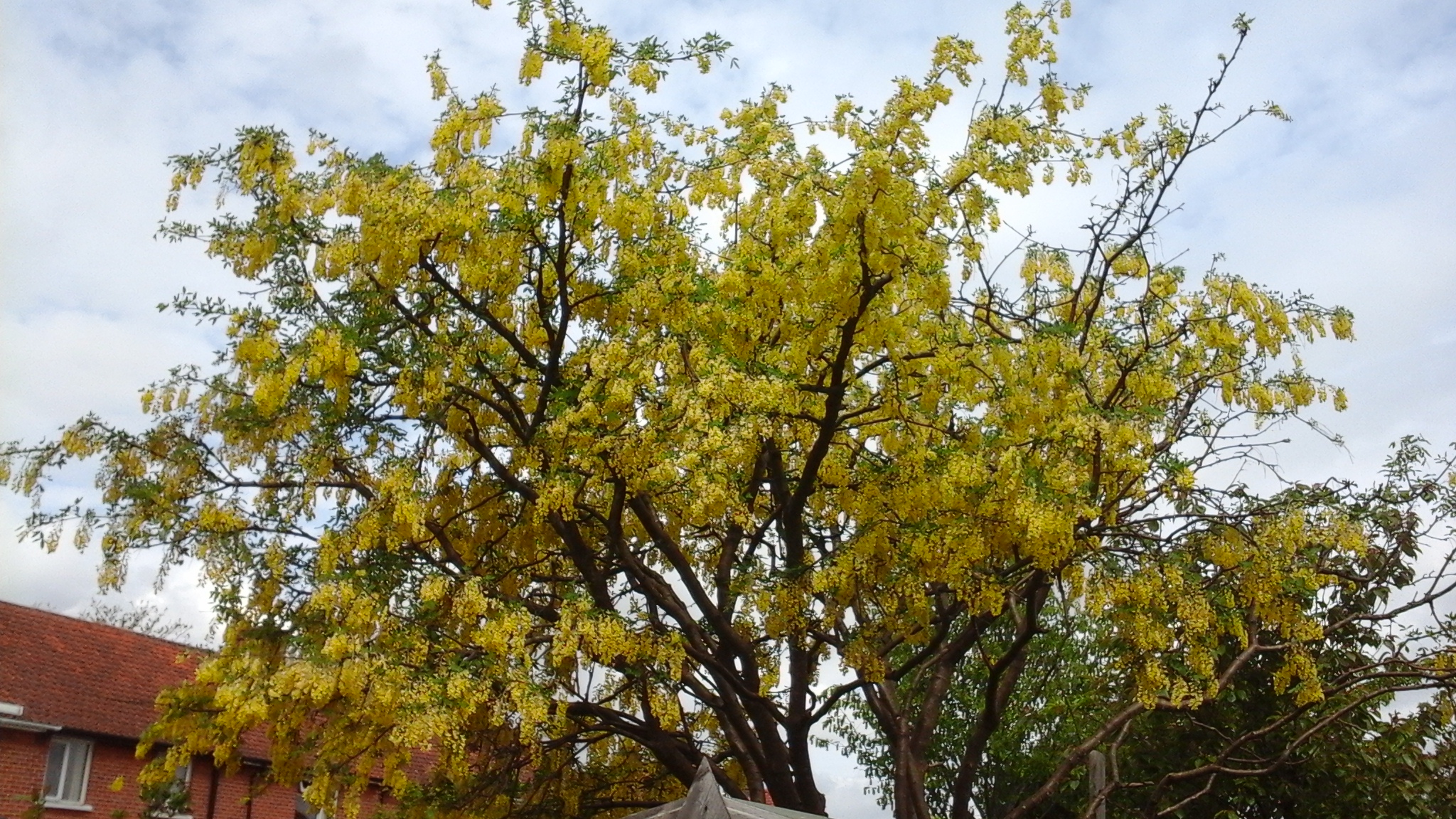