I am getting a bit of filamentous algae in my Betta tank. I was going to add an amano (after the last one made a run for it) anyway but in my other tanks they have never really seemed to have much interest in the green filamentous stuff.

I am quite happy with the levels there are now but I just want to manage it a little so it doesn't get much worse. There is a nerite in there as well as a couple of ramshorns and some tiny snails bit they don't seem massively interested either (did make me wonder whether this is clado rather than hair algae as there is a moss ball in there) 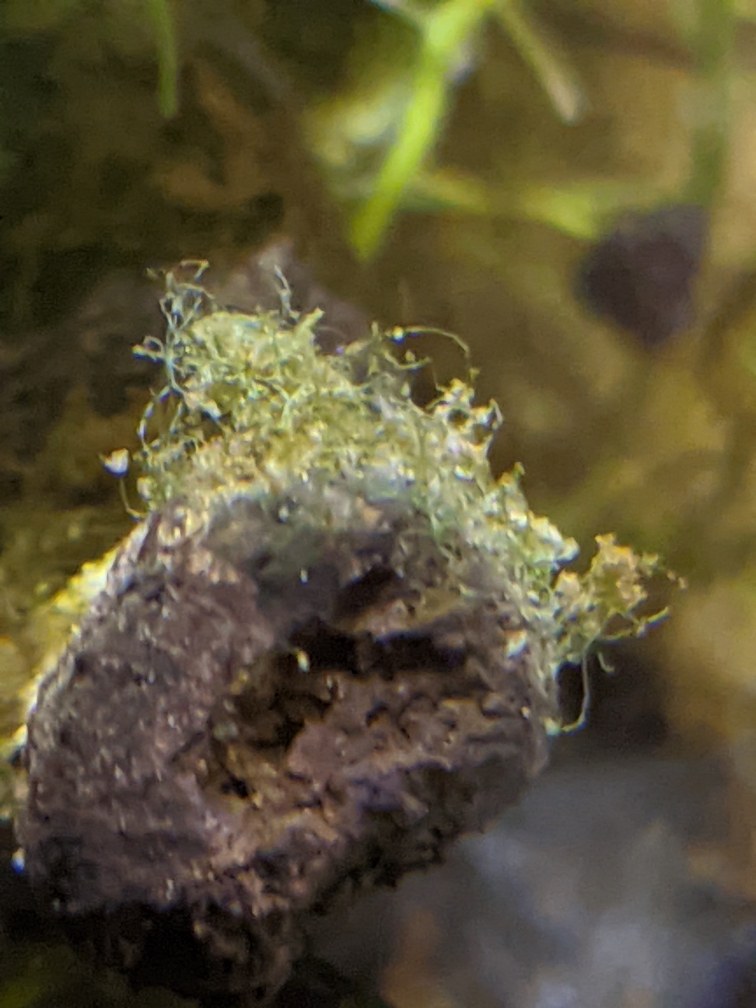 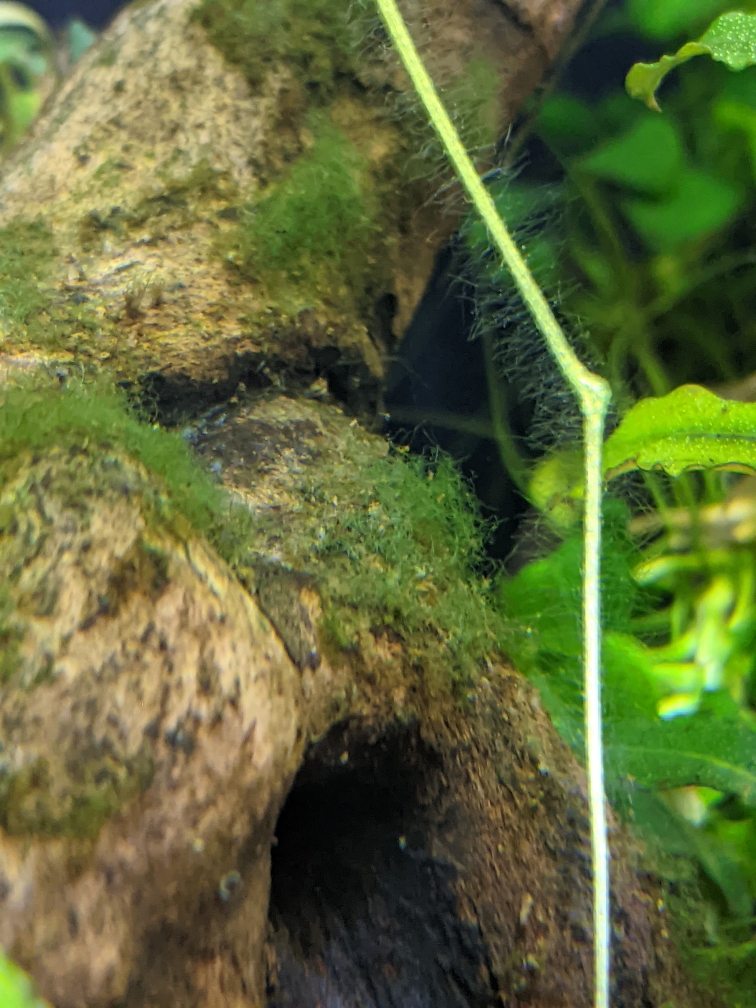 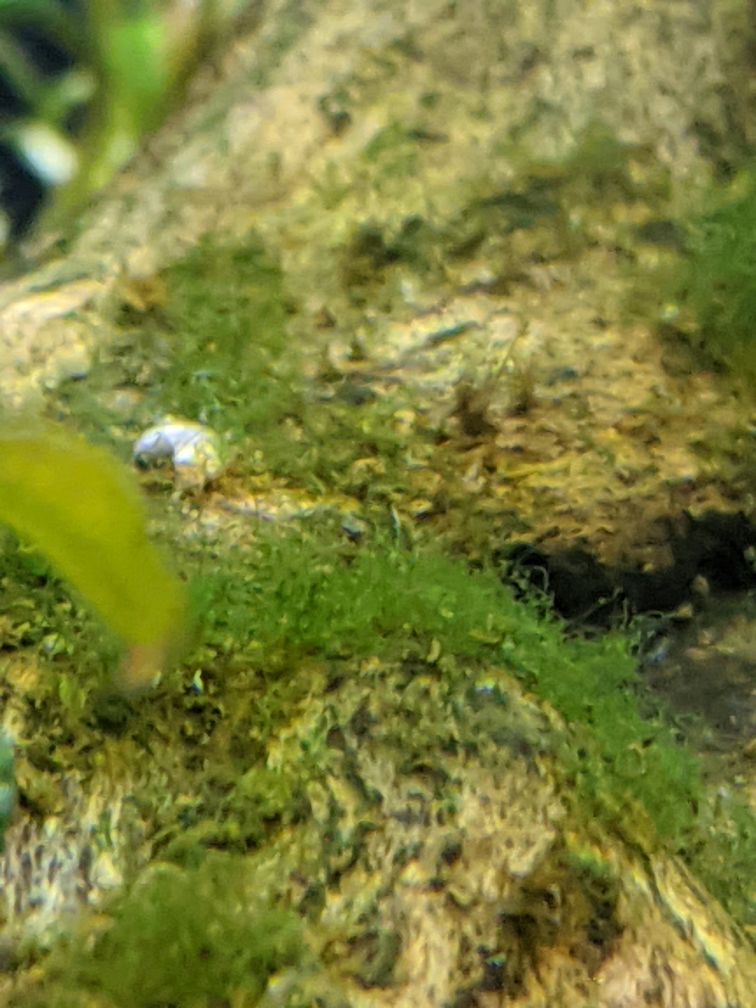