this last few days i have been bored and found a piece of glass from a picture frame and it popped into my head that i could cut is myself and make a little wabi kusa which i have wanted to try for a while now. The glass cutting was the hard part. i used a tile cutter so score the surface where i marked out with marker pen i then placed 2 cocktail sticks under the the score line and pressed each side and it snapped along the line(thankfully

) i then spent the next day siliconing it together.

next i siliconed a corner off so that it was watertight. and today i have put all the bits together in the tank. this is again pebbles from the garden, twigs and sand. i then added some moss which i also got from the garden. and here is what i have so far. it only took about 30mins to collect and put together. beats bordem

you can see that there is 2 tiers. the second tier done by sandwiching the moss between the siliconed piece of plastic and another bit the same so it sit's higher (hard to explain)

this shows the corner i put in using thin clear plastic which you get in printing paper, which is A4 size but pretty usefull

i am not really sure if you can call this an wabi kusa but what do you call it?
thanks
sam

Looks great Sam, not seen 'Wabi Kusa' though, so can't comment on whether it is or isn't.

I used a glass cutter and 'snap' the glass over the edge of a table, carefully

EDIT: What's going in the well?

i dont have any equipment for this as its so small. it will be on the windowsill so its get light for some of the day but not too much. and then do a water change quite regularly. i dont think there is much you could put in shrimp/fish wise though.

in the back corner will be this 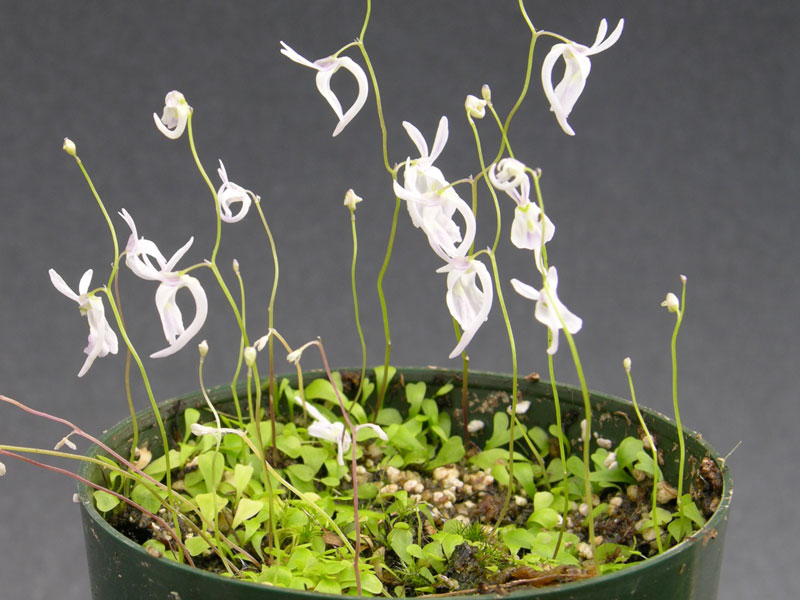 I WANT a Wabi Kusa

You need to clean your windows though

JamesM said:
You need to clean your windows though
Click to expand...

Ooo this is interesting. Will keep an eye on this.
Gareth Roberts
Slapdash 120l Journal - http://ukaps.org/forum/viewtopic.php?f=35&t=13595

Looks promising so far. Technically, to be a Wabi Kusa, it should be a ball of soil and plants collected "in the field", and arranged using plants and inspiration from what's around you (as I understand it from translating Japanese text) - but I cheated too!

thats the reason i didnt really know what to call it :?
thanks
sam

I got told off on another forum for using wabi kusa correctly, apparently it's actually a name coined by ada and it's a product just like aquasoil.
Your wabi is nicer than mine anywho, I'll be watching it intently.
Don't believe the hype.
You must log in or register to reply here.
Similar threads