now these are not the most amazing technically right photographs. there straight from the camera

i've literally just taken them. its pretty dark so bumped up the iso. but these starlings do this most nights, but i've never seen so many as there were tonight!

i love what they do! 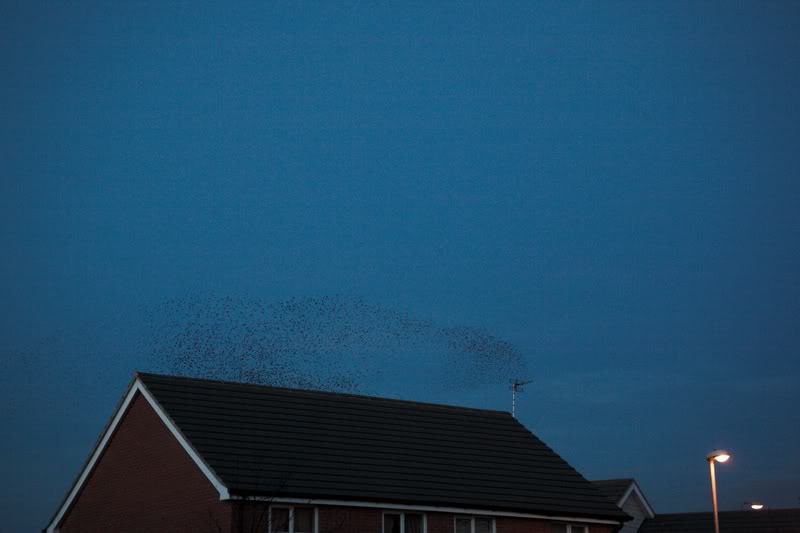 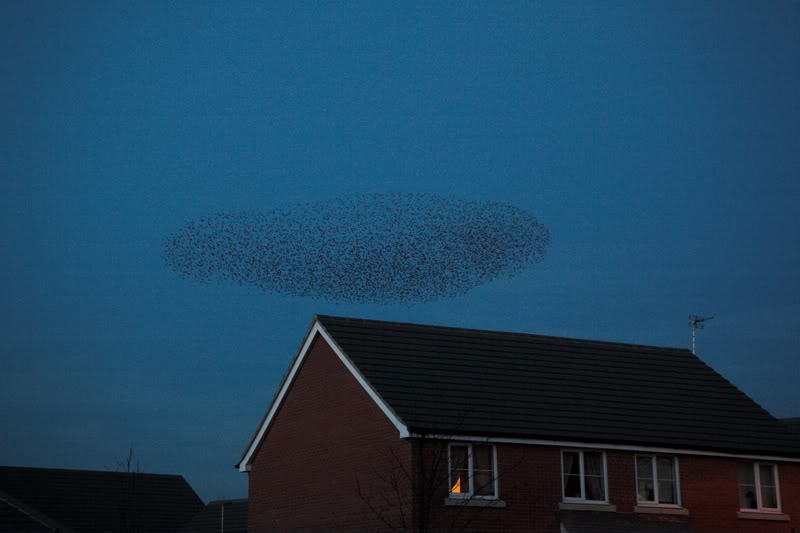 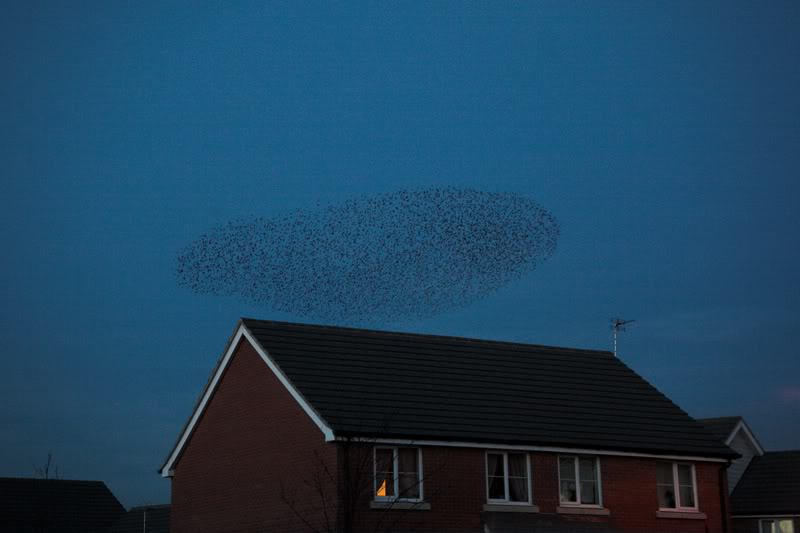 I like the noise on it, is that the right word?
Reminds me a lot of my friend Tom's work. http://www.flickr.com/photos/tomgriffithsphoto/
Don't believe the hype.

Fantastic formations. Our school was invaded by Fieldfares last week. I've never seen so many! They have now moved on as they have stripped all the berries around school from the shrubs!
Ed

well tonights formations were just stunning! and the night sky was just too much!

i drove to where these things were actually playing.

now i've seen some amazing things in my life, one thing was watching bill oddie watching the same thing down south somewhere, but to see it for real directly underneath them is breath taking. the noise is amazing....it's just a swooshing sound as they come over head. i reckon i was a bit late tonight as there numbers were lower than normal and i know this as i could hear the ones that had landed in the field behind me.

one thing i wished I'd taken was an umbrella!....2 guess' the car was covered!

well i got loads of pics, but these 2 sum up the whole thing i reckon.not necessarily the biggest formation i caught on camera tonight, but the prettiest.

folks, this happens in loads of places, just look up more often 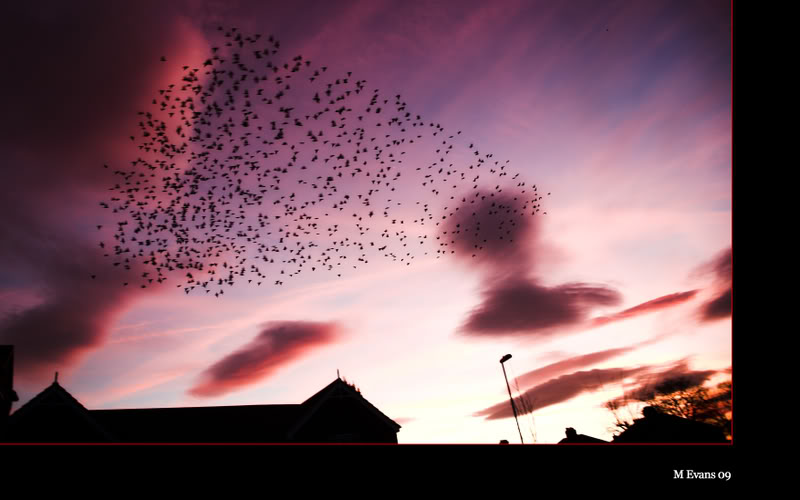 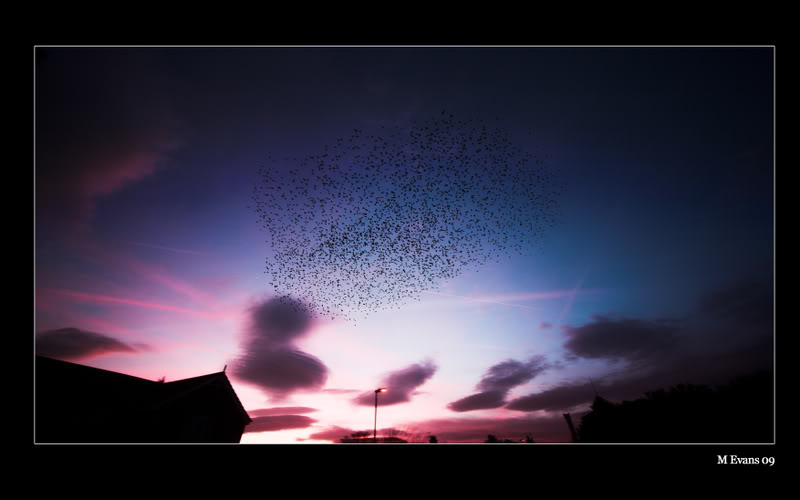 Hey Mark, your getting pretty good with that photochop program now.

Only pulling your chain, brilliant pics.
A

Excellent pictures - we have about that many rooks fly above our house at dusk.
Aaron North
My Flickr Account | Equipment needed for setting up an FE | Algae & Nutrients

here's one of the trees these guy's land in. the whole street, paths, cars, roofs are covered in crap! 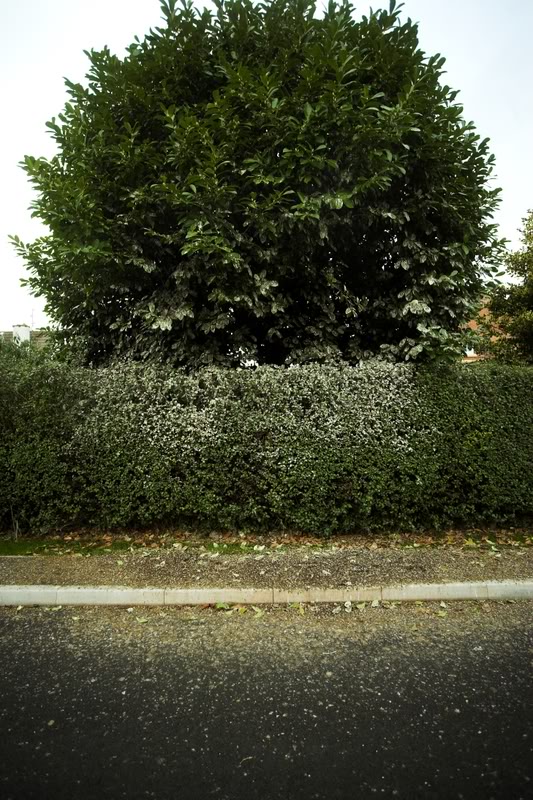 Same thing happens every Friday night @ Gretna M74 just before you go over the metal bridge @ Carlisle, I see it on a Friday night when I am on my way home from Glasgow.

tonight was the biggest formations yet. and in different parts of the sky within (no exaggeration) 1 mile the sky's were filled. people on the estate were even stood looking up. i took the wife out to show her, she was gobb smacked.

i've seen the bill oddie clips from a couple of years ago,which were impressive but this wiped the floor with it. TBH, there was something sinister about the whole thing. words truly cannot describe the event

No pics then Saintly?

OK, I'll take your word for it but a picture paints a thousnad words.....
Kind regards

I also think that sometimes you can (or could before the fire, not sure if they'd still nest there now?) see large flocks of starlings coming into roost like that out over the sea at Brighton and they'd then land on the old pier for the night, that'd make an excellent pic with the sun setting in the background!
You must log in or register to reply here.
Share:
Facebook Twitter Reddit Pinterest Tumblr WhatsApp Email Share Link