Cd2021 said:
The colours you get on your pictures is amazing. Do you use any editing software or a certain camera?
Click to expand...

Hi Chris,
To get the colors that you're actually seeing through your brain's filters it's normally best to use the DSLR's Custom White Balance function. It's on most Nikons, but I'm sure it's on other brands too. Color balance is all about telling the camera what "white" or "grey" is. To get a CWB it's a matter of holding an "official" white object under those lights and selecting AWB. The camera then figures out what it takes to reproduce the object color cast as "white" and then applies those settings to subsequent shots. It's just a calibration curve. I go one step further and submerge the white card in the tank and then point the camera through the glass, as the glass usually has a color cast as well. This can be done without a DSLR in Photoshop as well, and probably other software also, as long as there is a white object in the tank under the water. This has to be done every time there is a bulb type change (or with LEDs every time the color settings are changed.

Have a look at the photos in my post #62 above. I just used my phone and didn't bother to do any of that calibration. Can you see how much blue there is in that color cast? Those lights are intentionally deep in the blue channel. I love using blue, but it's not photo friendly. Here is a photo where I did the Custom White Balance using a submerged A4 size Xerox printer sheet of paper to get the CWB using the same color channel combination as in those photos above. The color cast is erased. Just a piece of printer paper. Imagine that.

Allow me a short rant:
Did you know the whole world is blue? If our brain had as much sensitivity to blue as it does to green that's what we would see - all the time in daylight. Isn't that ghastly? But that's how plants see the world. Our only clue is that the sky and ocean are blue. Our brain specifically filters out most of the blue so we're spared the agony of enduring a lifetime of a blue Hell on Earth.
There are actually hobbyists fresh from The Matrix trying to convince us that blue is bad because it somehow shrinks plants, or causes algae. Isn't that absurd? I wish blue did shrink plants. That would save me a LOT of time pruning and pulling the bucketloads of plant mass I've been forced to jettison from the tank every couple of weeks to keep it from choking. 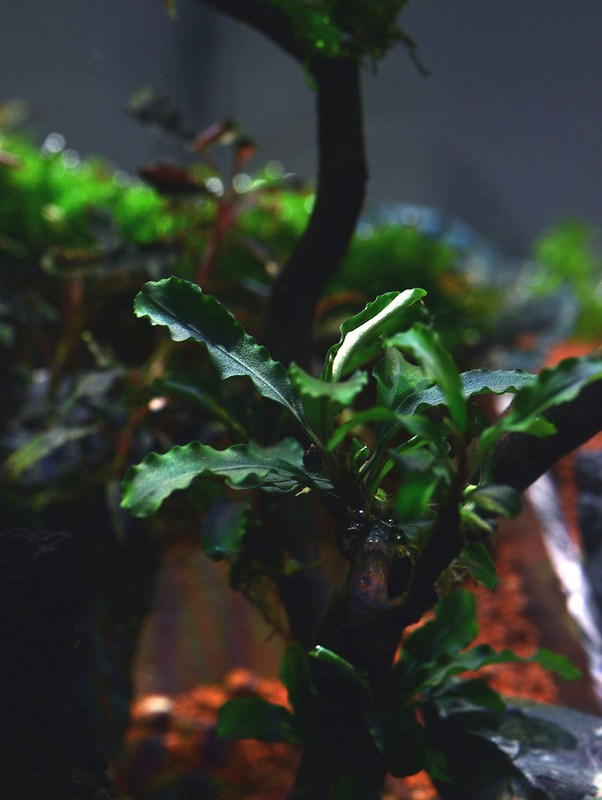 Cd2021 said:
Typically, as this tank stabilizes my other tank, non planted with Malawi in (Chindongo Saulosi), similar to what George has done with his is suffering with brown algae. At first I thought it was diatoms, the tank is now 3-4 months old and certainly isn't improving. If anything getting worse. I have dropped the light to 6 hours during the week then 8 at the weekend. Only on a stock Fluval light, running a 1600lph power head and fluval 307 (tank is 125l).
Click to expand...

It's a tough problem to solve. Algae are not just robots. They behave differently in a tank without plants versus a tank with plants. That's why the results/conclusions of some experiments done in a petrie dish don't carry over to a planted tank. A long term blackout is the only idea I can come up with.

What were your thoughts on the Lewis and Max "Incident"?

You do never cease to amaze me with the detail and thought that you put into everything. Unfortunately i don't own a DSLR camera, so i just play with the editing part of my iphone 12 pro. Some of the pictures i get are pretty good. But not to the level that you do.

I become a bit lapsed with checking the co2 etc, and have seen a bit of BBA appear in the tank at present. Mainly on the glass out outlets, the odd older leaf but nothing that is healthy.

Yeah that's understandable. Seems to be diatoms, but the tank is a bit old now. Was debating a rescape drop the hardscape level a bit and add some greenary. But would be low tech epiphytes only.

Hi Chris,
Yeah, as much of a Hamilton fanboi I am, I've got to say that it seem to be mostly his fault as he was barreling down the inside and didn't use the space Max actually gave him. I get it though. It's a difficult circuit to recover from being behind so Lewis was being super aggressive. It was so early in the race and the cars were heavy, so of course the car understeered at the apex and took out Max. I can't see how any blame could be given to Max and I thought the 10 second penalty was super forgiving, quite frankly. It's difficult to be objective when you guy comes out on top. I'm just glad Max wasn't injured too badly.

Yeah CO2 is a constant walk on a tightrope. If it's on hardscape then it is being forgiving, so you just have to live with that and remove immediately.

Iphones take nice quality photos, but as you say, you have to do the color balance in post, and it's tough to nail it completely. I reckon color is actually more important than sharpness or resolution.

I think, this may be the first time i would have to disagree with out but the who f1 world seems very split. I personally think racing incident especially for the reasons you mentioned, how given Max's driving before the crash and Silverstone, putting Lewis over the curb in France and Imola unfortunately he deserved this one. Red Bull handled it terrible, as with the meme's of Karen Horner. I'm really happy how the teams, FIA have all jumped and been extremely strong against the racism that unfortunately Lewis received. I cant' say i saw the comments, but lots of comments on Instagram ripping into him and clown emoji's.

I've removed all the bits i could see. Weightly most of it was on the back of the tank, hard to see initially with the black background. Checked and adjusted my Co2 on Sunday and PH seems to be about right.

Yes agreed, just another part of the hobby to try and master. Any plans on tanks/ moving for you. I'm really interested to see your setup once your back up and running.

Hi Chris,
Yes, it's really difficult to understand all the stupidity surrounding this. Is it any wonder why there are and have been so many wars on Earth? I'm always wondering whether there is any limit to human stupidity - and the answer appears to be..."no".

Anyway it will be quite some time before I'm up and running again. Packing, moving, setting up house and so forth will not happen quickly. I too am looking forward to the time when I can get the tank going....

CO2 is always problematic because the environment is always changing. As plants grow, for example their totl body mass increases and the mass must be fed, so tanks become victims of their own success. There will always be a need for minor adjustments here or there. As long as you accept that truth then you cannot be surprised. This is the reason many folks decide to go low tech.

Been a long time since I have responded. I completely agree, seems a lot of hate for Lewis at the moment given the booing at the last race! Fair lay to Johnny Herbert stopping it.

Ah that sucks, but totally understantable, really want to see a period of one of your tanks then potentially learn off of it.

I seem to be in a bit of a stagnant situation. Plant growth seems to be okay, but nothing amazing certain plants doing amazing crypts, rotala etc. But certainly not getting the amazing colours that you see in image, but again how much of that do you believe with edited pictures now days. Must be said i have had issues getting co2 bottles without spending like £50 for 2kg, so has been without for about 1 1/2 weeks.

I think my next step needs to me match the co2 to lighting and up a little to speed up some growth to the potential of my current scape. Then back end of the year a complete rescape with what i've learnt from you and George Farmers book.

Many Thanks Chris
J 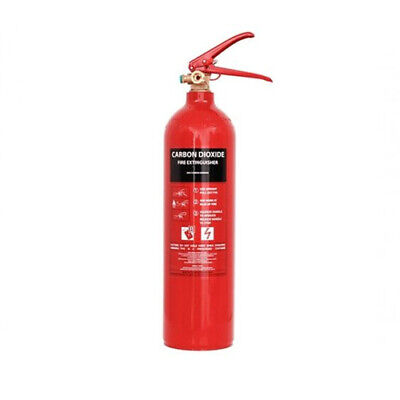 I used the above seller and there was a 3 day delay with shipping, however he sent me a free extra bottle to compensate so was made up.

Cd2021 said:
I seem to be in a bit of a stagnant situation. Plant growth seems to be okay, but nothing amazing certain plants doing amazing crypts, rotala etc. But certainly not getting the amazing colours that you see in image, but again how much of that do you believe with edited pictures now days.
Click to expand...

Hi Chris,
Yes, it's as you say. regarding the colors. I'm not one to chase colors. I just feed the plants, get CO2 as good as I can and sometimes I get lucky colors, other times not. It's better to buy plants that genetically have great colors and just carry on from there.
If you think the plants have enough maturity to handle more light then give it a try. Since you have a much better understanding now of cause and effect you can experiment and will know which turn to take if the road gets bumpy.