Hi,
In the late summer I purchased what I thought was a pair of smiling acara (Laetacara curviceps), but it turns out one is a red breasted Accra (Laetacara dorsigera). When they were first added they bred almost immediately, but were unsuccessful. They tried a few more times, but nothing came of it.
The last couple of weeks they have been aggressive towards each other, initially I thought this was just breeding behaviour that I had missed previously (I would awake in the morning to eggs being guarded). But now I think that because the dorsigera is more mature they have become territorial with each other?

I'm not sure what the best solution is, but one of them needs to go and I prefer the dorsigera. If anyone is interested in taking my curviceps off my hands I'd be grateful. I think she's a female, but they are difficult to sex. My aquarium is to small to accommodate two pairs from different species as they would be too aggressive towards each other. I'll get a female for the male dorsigera once the curviceps has been rehomed.

I live in Edinburgh. Please get in touch if you'd like her, or if you can think of another solution.


Below is L. curviceps (believed female) 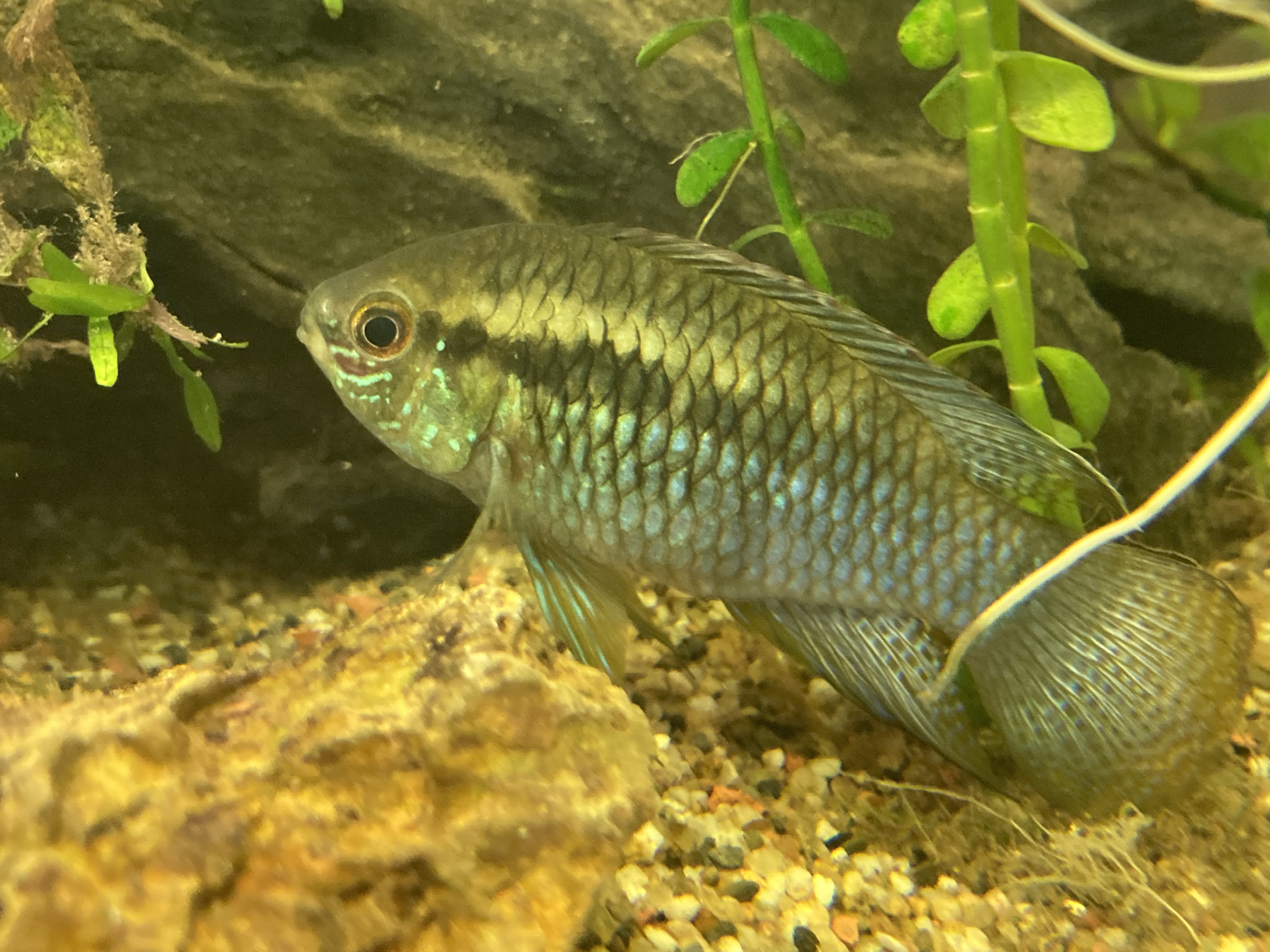 Below is L. dorsigera (believed male) 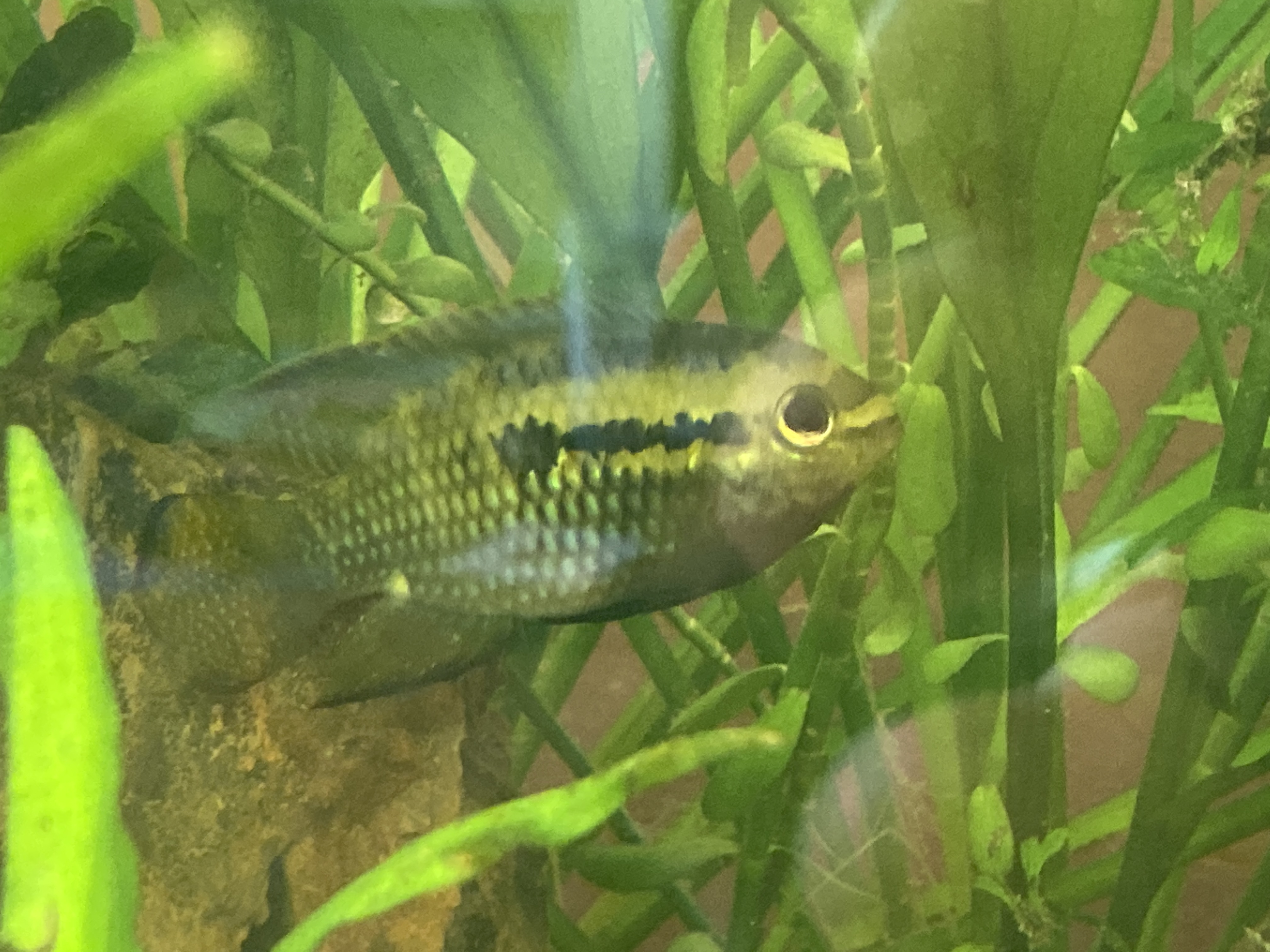 Get in touch with Fishkeeper Melville @ Dobbies they may be able to re-home for you.
Aquatoon - Planted CRS Tank

Sara_Notfors said:
if you can think of another solution.
Click to expand...

Another tank, - it's a perfect excuse.
You must log in or register to reply here.
Similar threads